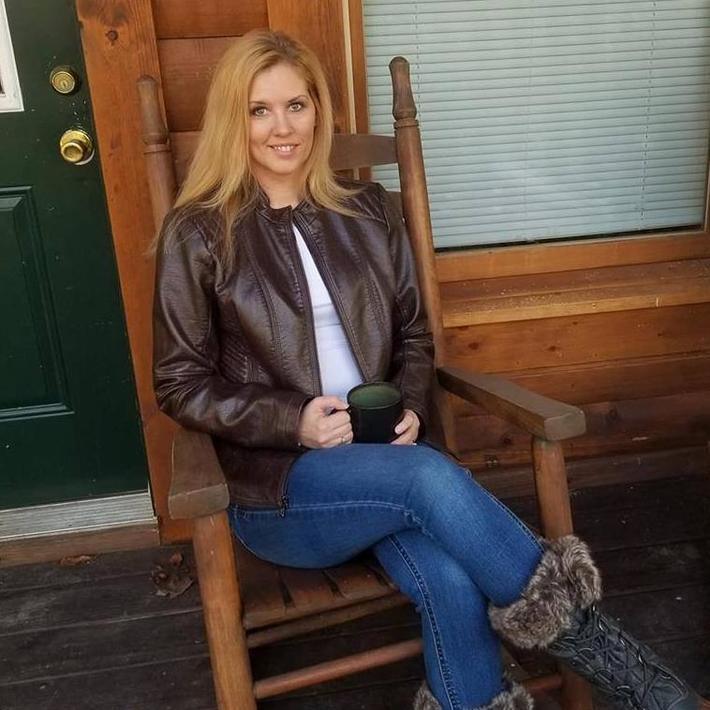 Plot, Character and Me Suggestions for Putting It Together by Ronald J. Wichers

Plot, Character and MeSuggestions for Putting It Together The first element in the writing process is the desire to write. For me it began in high school in a mysterious way, for every time I began…Continue

Interview with Chris Patt, Author of The Bloodborne Series

Interview with authors Breakfield and Burkey of the Enigma Series

What is your Favorite Book?
A Land Remembered, Anything by Kim Harrison, Richelle Mead, Kelley Armstrong..

Tell us about you
Mandie Stevens has always been accused of living in her own world so she decided to put it to paper. In her spare time, you can find her hiking and spending time at the beach. She has ridiculously small feet and would be happy eating seafood every day.
Stevens is the author of the urban fantasy series Olde City Angels and soon to be released The Alchemist Series. She resides in Florida with her husband, children, Bearded Dragon, and ornery cat.

Eva doesn't claim to be a good guardian angel, but she tries. After she loses two charges, the Powers That Be begin to doubt her abilities. To redeem herself, Eva sets out to rescue Elsie, granddaughter of the former king of the Fae. A demon has kidnapped Elsie to complete an ancient ritual that will allow him to slip through the veil between Earth and Hell during the Sturgeon moon.

Thomas, an angel liaison, finally lands his first mission. But when he's paired with the angel responsible for his uncle's death, he has to put aside their differences to get the job done.
With unlikely friends in tow, Eva and Thomas are in a race against time. Save Elsie, save the world—oh, and save Eva's job.
Buy on Amazon / Barnes and Noble / Kobo/ iTunes
Coming Soon

Anya thought she had an eternity to put her life back together after the Council of Alchemists exiled her. Just when she started to find her place in the world again, disaster struck. Someone witnessed the gifts she had tried desperately to keep hidden.

Now the Council is back with an offer she can’t refuse: join them in their quest to take over the supernatural community or lose the life she worked so hard to rebuild. Trying to find a way out of helping the Council, Anya lands in a heap of trouble. A string of sacrifices that point directly to her. Now she's on a path to discover a deception that could destroy the world as she knows it.

With the life of her friends and loved ones on the line and Heaven and Hell on the brink of a Holy War, only Anya can put a stop to the apocalyptic nightmare.

Every Wednesday we will have a new book related topic! Come join us and link up!See More
Apr 27, 2019
8 Comments 30 Likes

Mandie has not received any gifts yet

Give Mandie a Gift

Tell us a little bit about your book.
Helios Renewed is book three in a three-book series called The Helios
Chronicles. In book 1, Helios Awakened, we meet Andrew and Madison.
Its love at first sight but Andrew has a past that proves to be
problematic for their happiness. In book 2, we find our couple in New
York,…

Pre-order on Amazon / Barnes and Noble / … 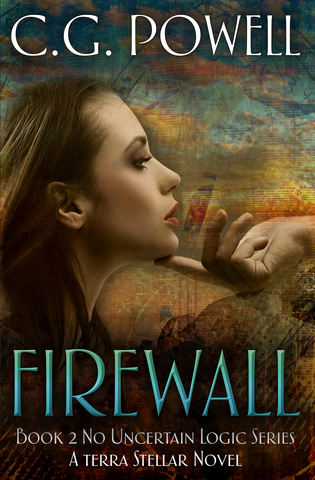 Vincent F. A. Golphin said…
It's wonderful that you befriend me. Keep in touch.

Thanks for adding me as a friend.  New on here as of today and still trying to figure out my way around.  :-)

I did NOT know about this!  And it's in Orlando!!  I'm going to check it out tonight!  Thank you for the tip!  Are there still openings for authors?

Thanks for being my fwend! ;)

Thank you for being me first friend on this site. ;-)

Congratulations on being a FEATURED MEMBER

Oh man, that's awesome!  I love the area.  In fact, I'm doing a signing at the Flagler Beachfront Winery this weekend, should be fun if you're interested!  :-)

Hi Mandie, thanks for the friend request.  Great to meet you through Literary Addicts!

Thank You for inviting me,as well as becoming my friend.

Love the premise of your new release!