The first book in the Once Upon a Red World is a science fiction tale full of action, suspense, romance and an evil stepmother.

Bianca is the Princess of the space elevator empire and her stepmother sends her down to the planet to acquire RedIce, the latest company she wants. Cesare is the owner of the RedIce Mines on Mars and will do whatever it takes to stop the merger from happening and to protect the secrets hidden in the… 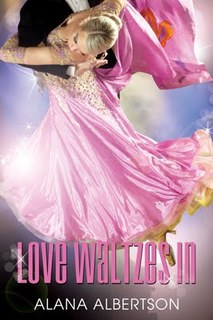 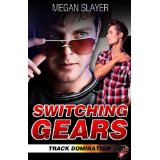