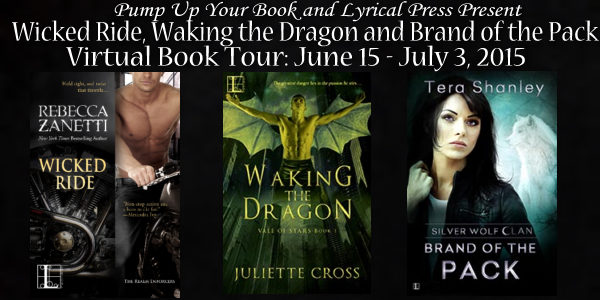 “Non-stop action and a hero to die for!” —Alexandra Ivy

If you love the Dark Protectors, these wicked hot Realm Enforcers are for you!

Alexandra Monzelle is a hard-fighting, heat-packing Seattle vice cop, and she’s not much interested in being protected. Her short skirt and sex-kitten heels are tools to lure her suspects into talking about the deadly new drug hitting the streets. She can take care of herself and then some. Unfortunately, she can’t seem to get that through to Kellach Dunne.

Kellach is a fresh import from Dublin, and he’s landed at the heart of a vicious motorcycle club that deals in guns, narcotics, and mayhem. He’s all male, all rough power—and all interference in her damn investigation. Maybe he’s one of the good guys. Maybe not. Lex knows an affair with an immortal like him would risk everything. No matter how delicious he looks… 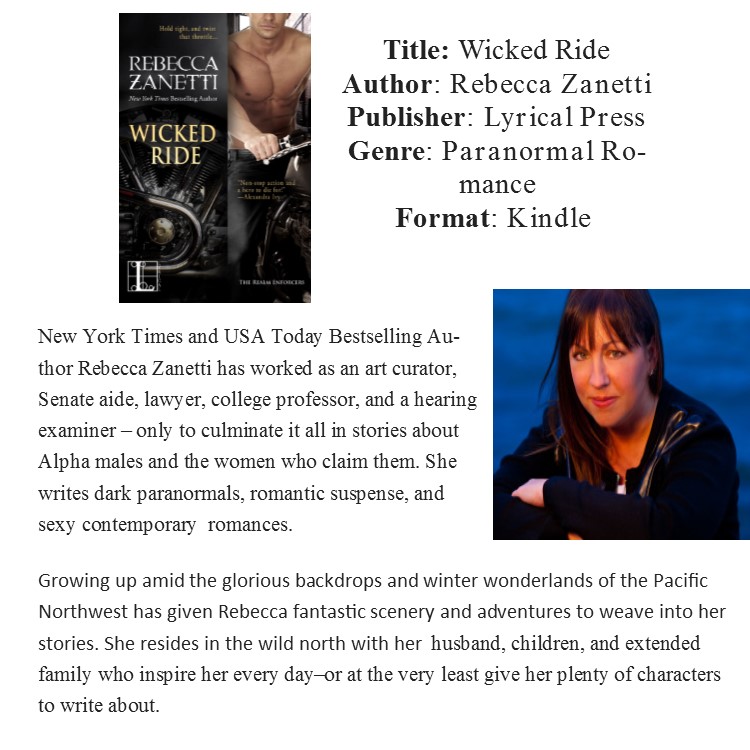 See my review of Wicked Ride:

WAKING THE DRAGON BY JULIETTE CROSS

The Gladium Province is on the verge of civil unrest as humans and Morgons, the dragon-hybrid race, clash once more. But amid disorder can also arise passion…

Descending into the dark underworld of Morgon society, Moira is paired with Kol Moonring, Captain of the Morgon Guard, for her protection. Fiercely independent, Moira bristles at his dominance, and defies his will at every turn. Yet resistance proves futile when passion flares between them, awakening powerful emotions within both, body and soul. But as the killings continue, can their fiery newfound bond survive an even greater evil—one that threatens all of humanity, Morgonkind, and Moira’s very soul?… 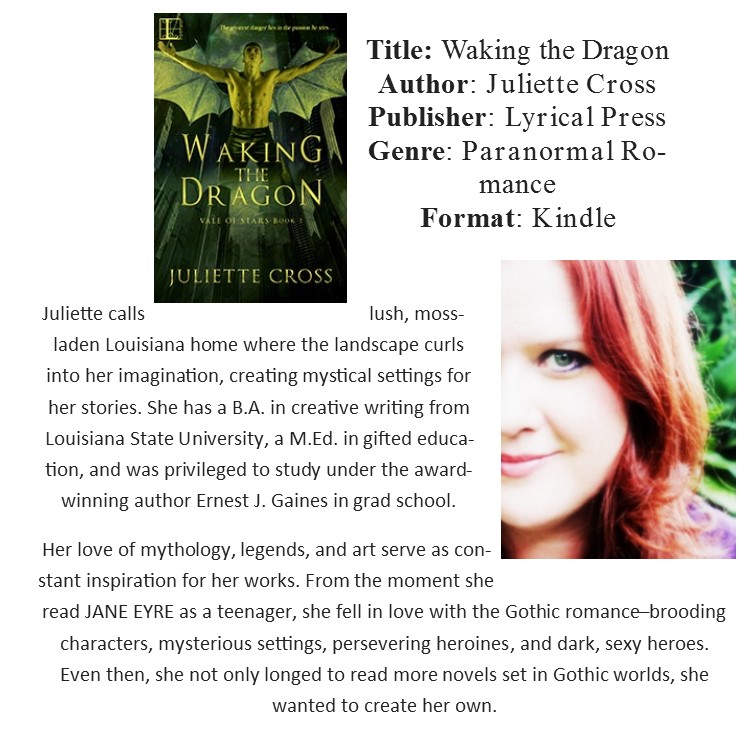 Waking the Dragon is available at  Amazon, B&N,  Kobo and Google Play

See my review of Waking the Dragon:

BRAND OF THE PACK BY TERA SHANLEY

The last of her kind

As the last of the Silver Wolves, and the only female with the ability to produce werewolf offspring, Morgan Carter is a wanted woman. Male suitors from all packs vie for her, and threaten the safety of her young niece, Lana. But there is only one man Morgan wants . . .

The last of his control

Greyson Crawford has been through hell and back for Morgan. And he’d do it again. But until she learns to trust him, and lets him claim her as his own, he can’t fully protect her. When a force more powerful than either have known threatens to tear them apart, can Greyson convince Morgan to accept him as her mate once and for all, before it’s too late? 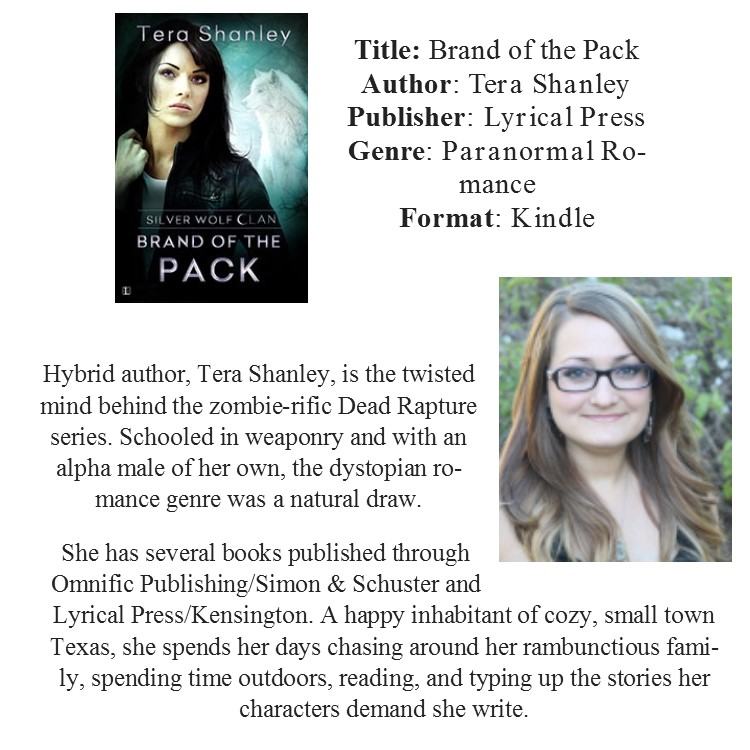 Brand of the Pack is available at  Amazon, B&N,  Kobo and Google Play

See my review of Brand of the Pack: