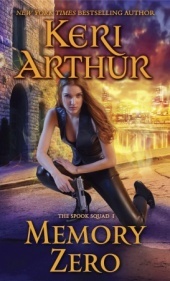 For Sam Ryan, life began at age fourteen. She has no memory of her parents or her childhood. In a decade of service with the State Police, Sam has exhausted the resources of the force searching for clues to her identity. But all mention of her family seems to have been deliberately wiped off the record. Everything changes the night Sam’s missing partner resurfaces as a vampire... and forces her to kill him in self-defense. Now Sam is charged with murder. Suspended from the force, and with no one left to trust, Sam accepts some unexpected help from Gabriel Stern, a shapeshifter who conceals startling secrets.

While investigating the circumstances surrounding her partner’s strange behavior, Sam discovers that Garbriel’s been involved with a dangerous organization that’s planning a war on the human race. More immediate, someone is guarding the truth about Sam’s past—someone who’d rather see her dead than risk her knowing too much. To stay alive, Sam must unravel the threads of her past—and find out not only who she is butwhat she is.

While investigating her missing partner, Sam Ryan is suddenly charged with murder and no one left to trust, but she gets some unexpected help from shapeshifter Gabriel Stern, who is concealing startling secrets in this riveting paranormal fantasy.

This fast paced and smooth flowing plot keeps readers shivering in anticipation with suspense, action and drama.  The well written scenes and details capture the imagination and the well orchestrated suspense and drama arouses the reader’s curiosity while the action scenes lots of thrills and excitement. The characters are strong compelling, easily related to and grab the reader’s attention from the beginning.

There’s not much in the way of romance in the story, though there is a little flirtation and some hints of a maybe romance – one day? The story is more about the greed and evil of beings where paranormal or not. Spine tingling tension builds throughout the story as the evil plot thickens and the more the reader learns the more engrossed in the story they become.  The story starts off with action and excitement and continues throughout as the danger escalates and several attempts on Gabriel and Sam’s lives…or are they really trying to kill them both. The story has lots of twists and surprises to keep the reader’s on their toes and while the main character is Sam, all of the characters involved are fascinating and add spice and drama to the story.

Sam’s past and the secrets that are being slowly revealed builds curiosity and adds depth to her present situation and the reader can’t help but get caught up in her story as she not only learns things about herself that rocks her world, but she learns the meaning of betrayal.

The author has created a fascinating world and characters that is enjoyable and entertaining and I can’t wait to read the next one. 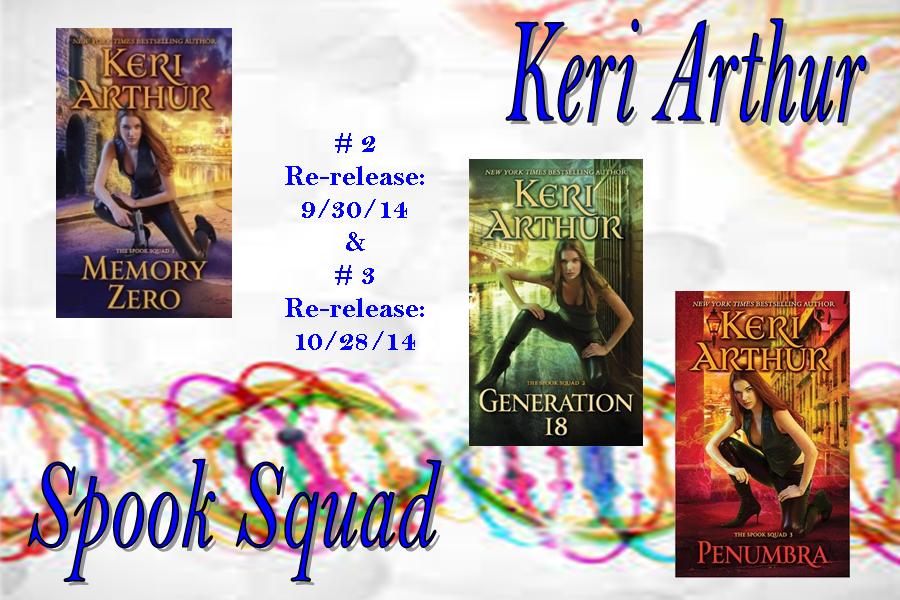 The Unofficial Bio
I’m a born and bred Melbourne (Australia) gal, and grew up sharing my life with dragons, elves, vampires, werewolves, shapeshifters and the occasional talking horse. Which worried my family to no end. Of course, now that I’m actually make a living sharing my life with the above mentioned creatures, they no longer contemplate calling the men with the little white coat. When not at my keyboard, I can be found at the gym, sitting front of the TV, or taking my two dogs for a walk.

Past day jobs
Clerk at the Bureau of Meteorology, Cook at the MCG, Function and Desert cook at the Essendon Football Club

For more books by Keri Arthur: