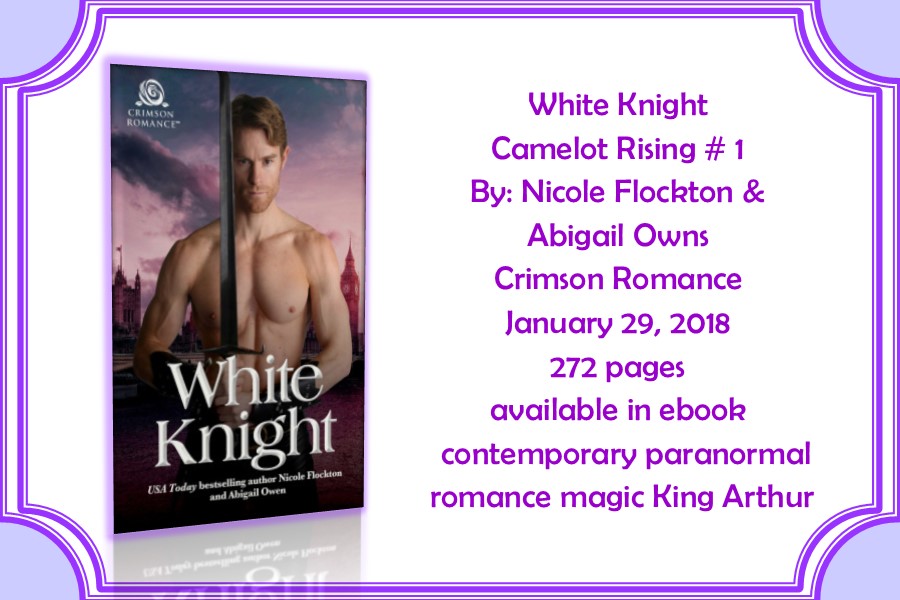 Modern-day King Arthur meets Snow White for a surprising happily ever after in this magical mash-up of legends and fairy tales.

The victim of an ancient curse, Sasha White has wandered the world alone for centuries. The only way out of this endless, lonely cycle is to break the fabled Immortality Stone, which she’s finally located. Infiltrating Chevalier Jewels as an expert diamond cutter, she’s determined to steal the stone from her employers—the same seven men her wizard father was once sworn to shield.

Security expert Derek Arthur has gone undercover in order to catch a jewel thief for his latest, and greatest, client. But all his military training didn’t prepare him to deal with Sasha, the woman Chevalier Jewels assigned as his boss to complete the disguise. The need she ignites within him catches him off guard. Meanwhile, his own powerful secrets are attracting mysterious visions and dangers at every turn.

Can an immortal jewel thief and the man hunting her down find trust a way to trust? Or will the evil that separated them long ago continue to deny them their true destiny?

White Knight is a magical beginning to a new Camelot Rising series. It is full of strong, fascinating characters that reach and grab readers’ attention and holds them hostage until the very end.

Sasha and Derek are star crossed soul mates that’s relationship is way past due and their chemistry is off the charts electrifying. They draw readers into this magical story with rocky romance that is in no way clear cut and keeps readers in suspense until the very end.

The plot is fast paced and keeps suspense building throughout with twists and turns that ensures readers are kept guessing and the magical elements add spice and a sense of wonder to the story.

The authors has a created a fascinating world that combines elements of the  King Arthur and the Knights of the Round Table legend and fairy tale elements along with unique elements that make the story charming and appealing. I will admit that at first, I wasn’t so sure about this book, but it quickly ensnared me and I had to know how the story played out and I can’t wait to find out what happens next in the Camelot Rising series.

White Knight is the 1st book in the Camelot Rising series. 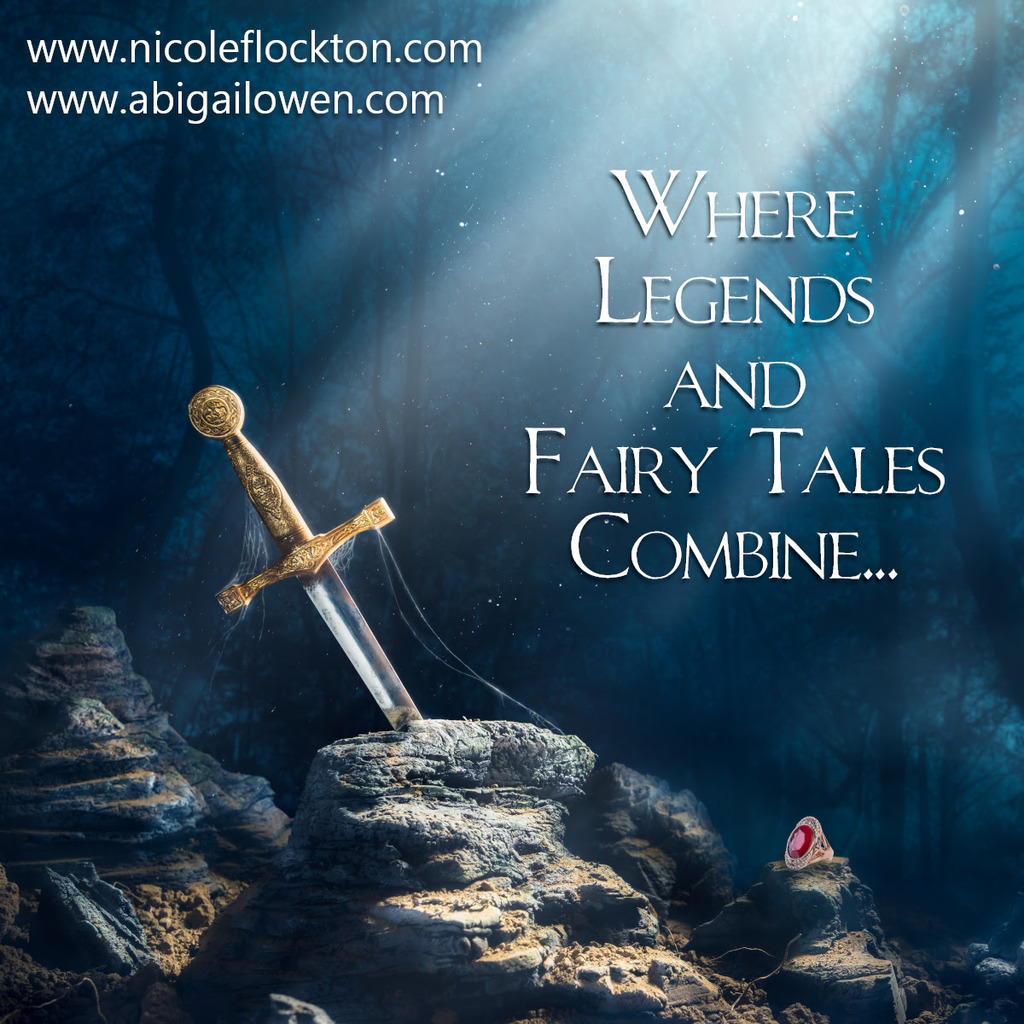 White Knight is available in ebook at:

Nicole Flockton can be found at:

Abigail Owen can be found at: