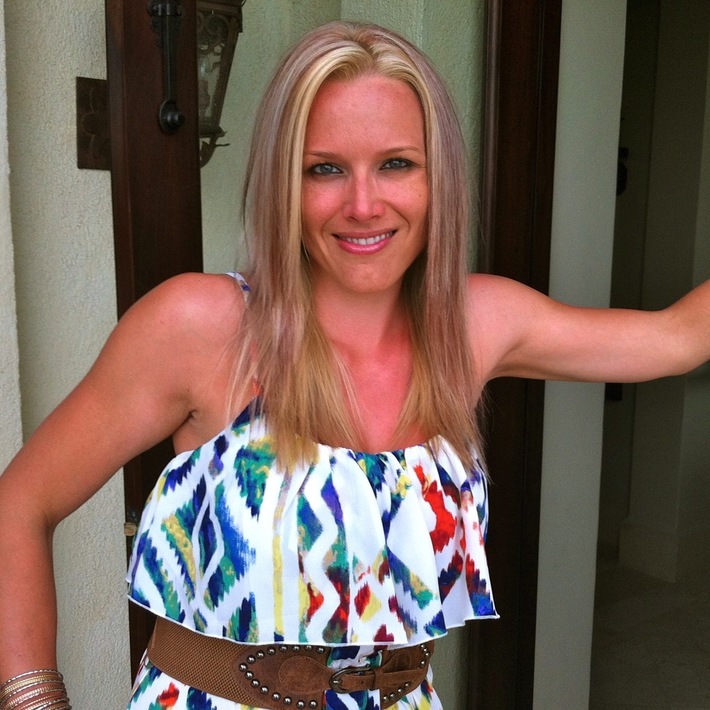 Ashley Robertson has not received any gifts yet

What is your Favorite Book?
Crimson Flames

Tell us about you
I live in sunny Orlando, Florida, and love writing about anything paranormal. I also compose poems and songs, though I learned long ago I doesn't have a singing voice. When I'm not writing you'll find me spending time with family and friends, training in my home gym, traveling and exploring new places, and drinking fine wines and gourmet coffees from my Nespresso machine.

Crimson Groves—Book One of the Crimson series
Bronx the vampire barges into Abigail Tate's life and forcibly turns her, then holds her captive. When a chance to escape arises, it's with the aid of an innocent human—except vampires are forbidden to interact with the unbitten. But Abby learns this human has secrets of his own...secrets that can help or get her killed. Only Abby soon discovers that she was the one with the biggest secret of all.
http://www.amazon.com/dp/B006J248NI
http://www.goodreads.com/book/show/13241827-crimson-groves

Crimson Flames—Book Two of the Crimson series
Half-vampire Abby Tate's newly discovered powers are the key to the Council’s victory over a group of evil vamps who will do anything possible to remove the hybrid threat. With no other options, Abby is forced to rely on the aid of the Council, yet can she trust them? Even worse, can she fight the unwelcome attraction that's growing between her and one of those ancient vampire rulers?
http://www.amazon.com/dp/B00BLKTJG4
http://www.goodreads.com/book/show/17287650-crimson-flames

UNGUARDED
Guardian angel Selene was close to becoming an archangel—until she fell in love with a vampire. Now her dark lover has been kidnapped and the only way to save him is by abandoning her human charge. But her choice to save him doesn’t come without a price. Selene must push her dwindling abilities to where she risks becoming fallen, praying she can save the ones she loves before her fate is sealed.
http://www.amazon.com/dp/B008G3N9H4
http://www.goodreads.com/book/show/15356720-unguarded

You won $100 of Swag from The Book Swag Shop!! Congrats. Message me and I'll let Christine know to get in touch with you.