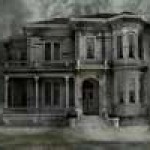 You need to be a member of Mystery Book Addicts to add comments!

Comment by Sharon Martin on December 8, 2016 at 5:01am
DAY 8 of our Book Gifts Christmas Advent Calendar - Murder in Plain Sight by Nikki Broadwell (a Summer McCloud paranormal mystery)
Enjoy hovering over our interactive book themed advent calendar to see what’s hidden behind each day!
In Murder in Plain Sight
Life for Summer McCloud in the small village of Ames, Connecticut is seamless--that is until a mysterious woman visits Summer's occult shop, Tarot and Tea, searching for a book that is not in the inventory. Oddly, Summer locates the title which she's never seen before. Later this same woman is found dead next to the river and the only clues to how she died are the book of poison recipes in her purse and a note clutched in her hand--a note signed by Summer. When Summer finds out from a detective friend that she is the number one suspect she does what any sane person would do--she flees in order to unravel the web closing in around her. But instead of discovering clues Summer has visions, bringing her mother, Lila, who has been missing for five years very much into her mind. Apparently Lila and the dead woman knew each other.
Several false trails lead Summer into extreme danger, and to make matters worse she's losing trust in her abilities as an amateur sleuth. With increasingly real visions of the past, she struggles to make sense of the present. Summer must find a way out or lose everything.
http://beckvalleybooks.blogspot.co.uk/2016/09/day-8-of-our-book-gif... 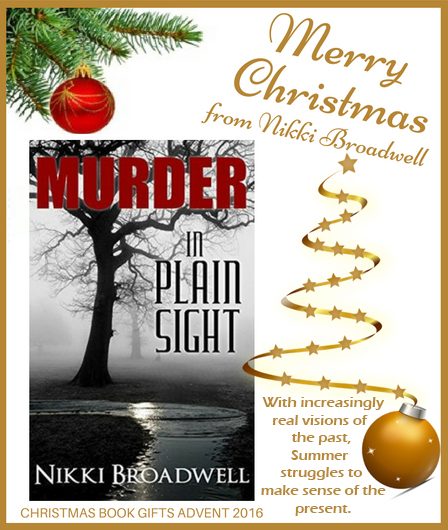 DAY 2 of our #Book Gifts #Christmas Advent Calendar - A Flair for Chardonnay by +Deborah Garner (A Sadie Kramer Flair Mystery)
Click the link below to find out what makes Christmas special for Deborah this year plus much more!

Enjoy hovering over our interactive book themed advent calendar to see what’s hidden behind each day!

In A Flair for Chardonnay....

When flamboyant senior sleuth Sadie Kramer learns the owner of Cioccolato, her favorite chocolate shop, is in trouble, she heads for the California wine country with a tote-bagged Yorkie and a slew of questions. The fourth generation Tremiato Winery promises answers, but not before a dead body turns up at the vintners’ scheduled Harvest Festival.

All four Tremiato siblings have possible motives, as well as a few peripheral acquaintances, but only one could be the guilty party. As Sadie juggles truffles, tips and turmoil, she’ll need to sort the grapes from the wrath in order to find the identity of the killer.

If your looking for gifts or treating yourself, dive right into our Advent Calendar full of fabulous #books from so many amazing authors for Christmas Gifts or for you to enjoy, special offers too!
http://beckvalleybooks.blogspot.co.uk/2016/09/day-2-of-our-book-gif... 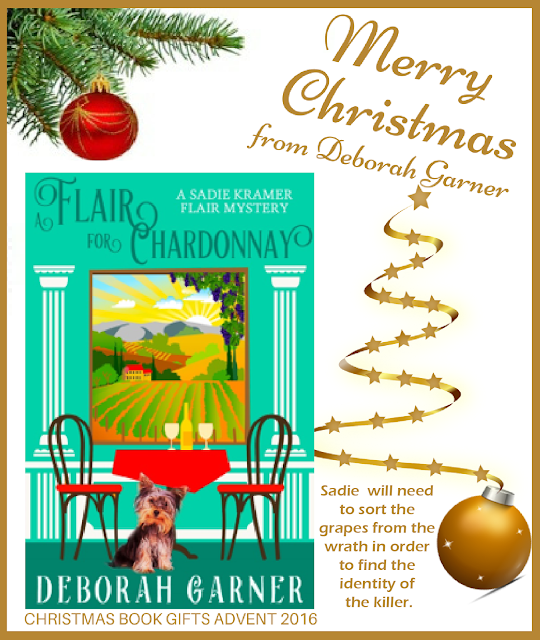 I'm absolutely thrilled to share with you all this years unique interactive Christmas Advent for booklovers!! If your looking for gifts or treating yourself, dive right into our Advent Calendar full of fabulous books from so many amazing authors for Christmas Gifts or for you to enjoy, special offers too!

Enjoy!
http://beckvalleybooks.blogspot.co.uk/2016/12/welcome-to-this-years...
Please note: image below is NOT the live version.

Comment by Sharon Martin on September 19, 2016 at 6:27am
Submissions NOW OPEN for this years Christmas Book Gifts Advent Calendar!!
We will again have our own unique interactive Advent Calendar full of fabulous books for Christmas Gifts advertised on our blog for our readers to find plenty of books to enjoy.
Any Genre accepted (except Erotica)
This does not have to be Christmas themed
Securing your spot on the Advent Calendar can be done HERE...
http://beckvalleybooks.blogspot.co.uk/2016/09/submissions-now-open-... 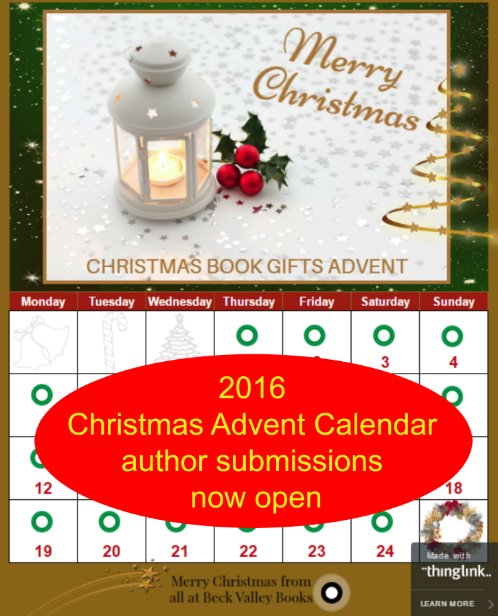 I just reviewed "The Woman in Bue" by Elly Griffiths.  A great entry into the Ruth Galloway series.  http://constantlymovingthebookmark.blogspot.ca/2016/05/the-woman-in...

Review Update! I Belong To The Earth 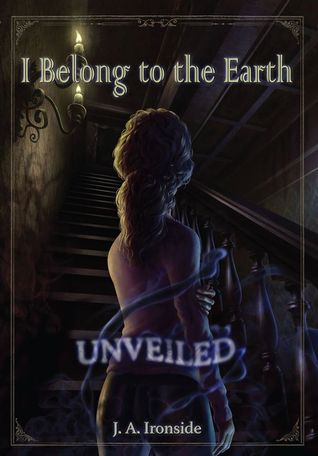 This was a different read for me, so far out of what I normally read. Not in genre but in the story and plot itself. This book is more than your run-of-the-mil YA supernatural/paranormal romance. It felt, to me, like a true ghost story. It wasn't about saving the world; it wasn't about anything other than a broken girl trying to save what little of her family she had left, while trying to come to teams with her own demons. I don't believe I have ever been so emotionally invested in a story before. My heart is still pounding.

"Pretty much right off the bat, I decided Booker T Adams is the best of both worlds (not quite white, not quite black). From the start of the book, Officer Booker’s moral standards land him in trouble because he refuses to turn his head when another cop beats an innocent man. Booker will not change his story which jeopardizes his job, then TERROR strikes as a bomb blows up a school bus. With so many dead and more bomb threats on the horizon, he searches to find out what and who is behind these terror attacks. It may look like these threats are racially motivated, but Booker is not sure of that. From psychopaths to con men, Booker becomes the protector of the innocent.

The sky is the limit when it comes to suspense in this book. Til the very end, you will question what will happen next, who is the mystery man, and will Booker solve the mysteries that lay before him?!?! As the first book in the series comes to a close, I am anticipating the next addition to this saga!"

Read more of this brand new series and about the author here...
http://www.espacularaiesa.com/2015/02/16/booker-streets-mayhem-john...

I will have to join that book club ...it sounds interesting...

I just finished LA private by James Patterson.  It wasn't too bad.  a few twists and turns.  I'm reading 11 on top now by  Janet evanovich, and will be reading Mr mercedes.