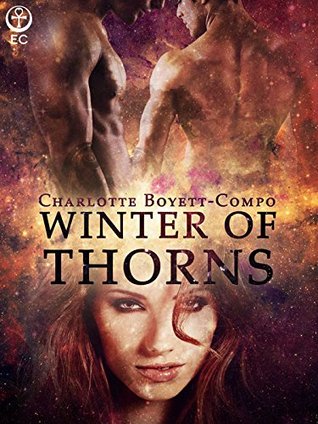 THE BOOK:
Growing up together since childhood, Lord Seyzon Montyne and Prince Vindan Brell had shared everything, but if Seyzon had what Vindan wanted, the young prince would take it, break it, then toss it away.

Some things never change. Now grown men, Seyzon has something Vindan desires more than anything—Seyzon’s beautiful bride, Lady Jana Reynaud. Locked in a dungeon on his wedding night, Seyzon must stand by helplessly as Vindan once again gets his way and takes Seyzon’s woman away with him. But no matter how much Vindan enjoys Jana’s body, he cannot win her heart.

What happens when a warrior’s woman becomes the property of another man? Friendship becomes a thing of the past and all hell breaks loose! 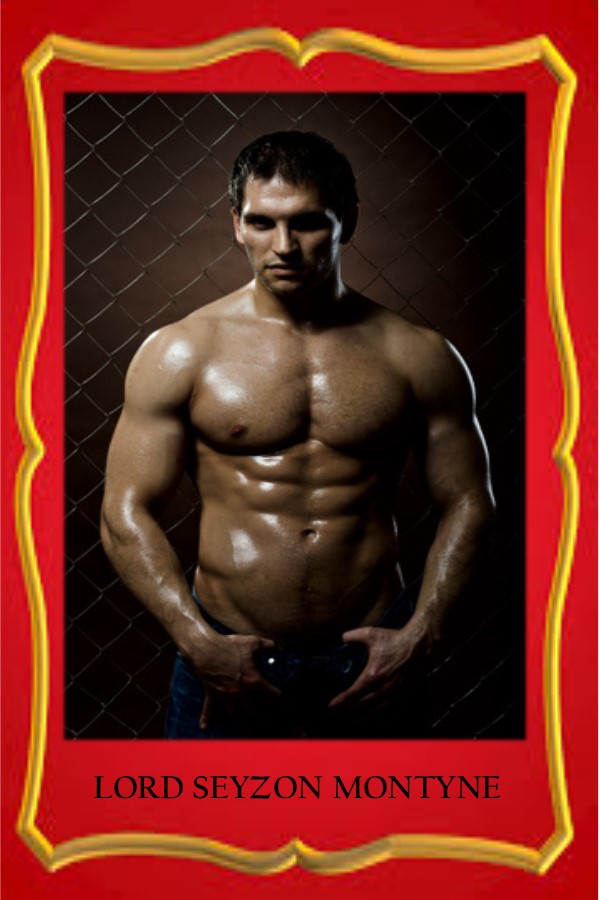 Friendship becomes a thing of the past and all hell breaks loose because Seyzon has something Prince Vindan wants – his beautiful bride, Lady Jana Reynaud in this spellbinding futuristic romance.

Jana knows that Seyzon is meant to be hers so has no hesitation when she agrees to become his wife but she didn’t count on a jealous prince and the reader can’t help but get caught up in the intrigue and emotionally gripping romance as Jana and Seyzon struggle to keep each other. The characters are strong, compelling and grab the attention right from the beginning and the fast paced and smooth flowing plot captivates readers with suspense, excitement and romance while the emotional turmoil captures the heart and inspires admiration and belief that true love does conquer all.

Tension and expectation builds throughout the story as Prince Vindan causes lots of pain and suffering to his best friend and wife and plots to cause a lot more mayhem while the reader gets into the spirit of things and plots Prince Vindan’s fall. Well written scenes paint vivid images that capture the imagination and makes the reader feel as if they are part of the story and the timely events ensure that there is never a dull moment while unexpected twists surprise characters and readers alike and the fascinating setting which is futuristic but has a historical feel really adds to the overall ambiance of the story.

Once again the author kept me enthralled from the very beginning with her fascinating WindWorld and all its complexities and interesting and unique elements and of course all the sexy captivating characters and I can’t wait to go on another adventure in the WindVerse. Note: While this is part of the Wind World series it can be read as a stand-alone story. 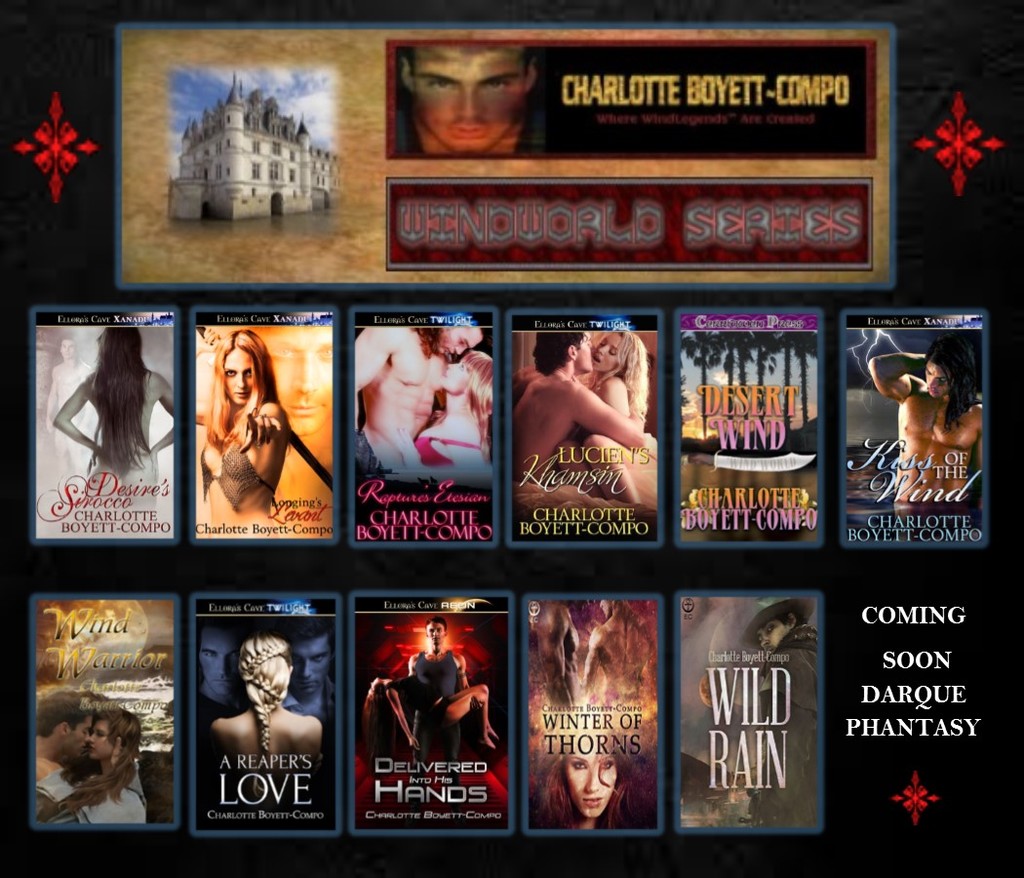 Part of the Wind Legends Universe

She loves to watch *ANYTHING* in which Allan Hawco, Michael Trucco, Victor Webster, or Chris Vance have starred and patterns her heroes after these fine actors as her tribute to the many hours of enjoyment they have given her.