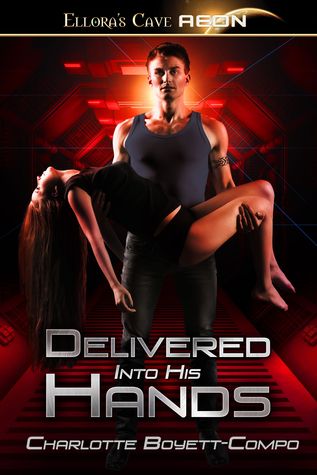 He was the bastard son of the invading king. She was the daughter of the Black Baron. An ancient prophecy had bound them together long before either ever drew breath. Love would be theirs despite the tremendous odds stacked against them for he was Vampire and she was human. He was the enemy of her people, the general who led his father's forces against them. She was an innocent whose gentle smile conquered his heart.

To Garrick Warwyck, Antonia Blackthorn was his world. Her body and soul belonged to him, had been granted to him by the goddess Bastet, Herself. Her fire heats his blood to the boiling point every time he looks at her. Her very touch renders him helpless. Nothing will prevent him from taking that sweet, lush body and branding it as his own.

From the moment Antonia laid eyes on Garrick, she felt the pull of a woman for her Life-mate. He was all she had ever dreamed of. He was a living, breathing hero stepped out of the pages of one of her beloved romance novels. Becoming his wife might be a wise political move for her family but to her, it is a wish come true.

In the shadows another man bides his time. Alyxdair Clay has loved Antonia since childhood. Despite the prophecy and the claim Warwyck makes upon her, Alyxdair will do everything in his power to tear them apart. He will destroy everything and everyone around them to have his way.

9. Delivered Into His Hands