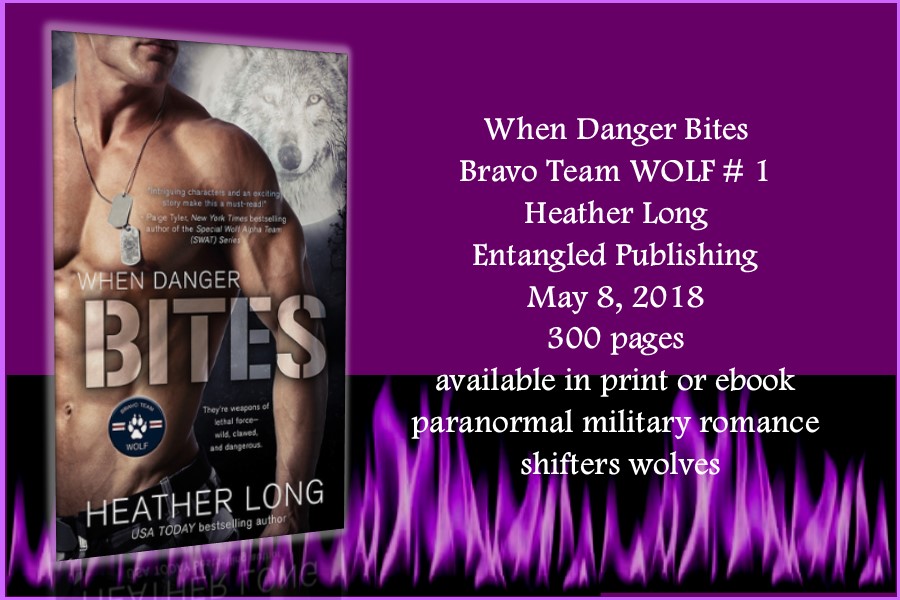 Buttoned-up Corporal Kaitlyn Amador is dangerous on every level. As a human, she poses a threat to Marine Captain Jax Raymond’s special Force Recon unit. Though the team has a reputation among the other recon units, only their commanding officer knows their secret. As a woman, the danger posed is entirely different. Jax can survive the temptation for only so long before his wolf takes over and pursues what it wants.

Military intelligence specialist Corporal Kaitlyn Amador is the first woman in the Marines to be assigned to a recon team. And everyone’s watching her. Her mission? Not only prove herself worthy of her place in the group, but uncover the mystery of why Bravo Team is so successful. A mission that gets more difficult every time she’s near Jax… 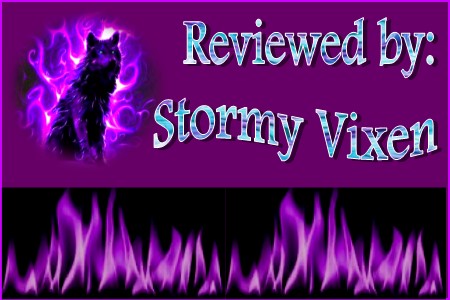 When Danger Bites is a thrilling read that bites back! The story starts off with some intrigue that catches readers’ interest and holds them hostage until the very end. The story is fast paced and while there isn’t a whole bunch of shoot ‘em ups or knock down drag out action, the story seems to be full of adrenaline pumping excitement and there is not a dull moment to be found. The story also has a bit of realistic feel because it takes an all too human issue that our women face today – the one about women in combat – and of course the way the wolves ended up in the Bravo Team WOLF unit sounds like something that would definitely happen in real life. And just so you know the intrigue keeps the suspense building throughout the story not only to do with unit but it affects the romantic side of things as well.

Speaking of which, Jax and Kaitlyn are two strong characters that have a chemistry full of electricity and has sparks flying from the pages from the very first meeting. They easily draw readers in and build a connection which has readers dying to know if this couple’s happily ever after will work out. There is quite a bit of emotional turmoil as well as some smokin’ hot passion throughout the story to add depth and a spice to the story.

Heather Long did a great job of creating her military world and made it very lifelike which made it easy for me to picture each and every scene as it played out and her fascinating characters are full of a vibrancy that ensures I get to know the whole Bravo Team WOLF unit, so I can’t wait to read the next book which is due to be released soon.

When Danger Bites is the 1st book in the Bravo Team WOLF series.

When Danger Bites is available in print or ebook at: 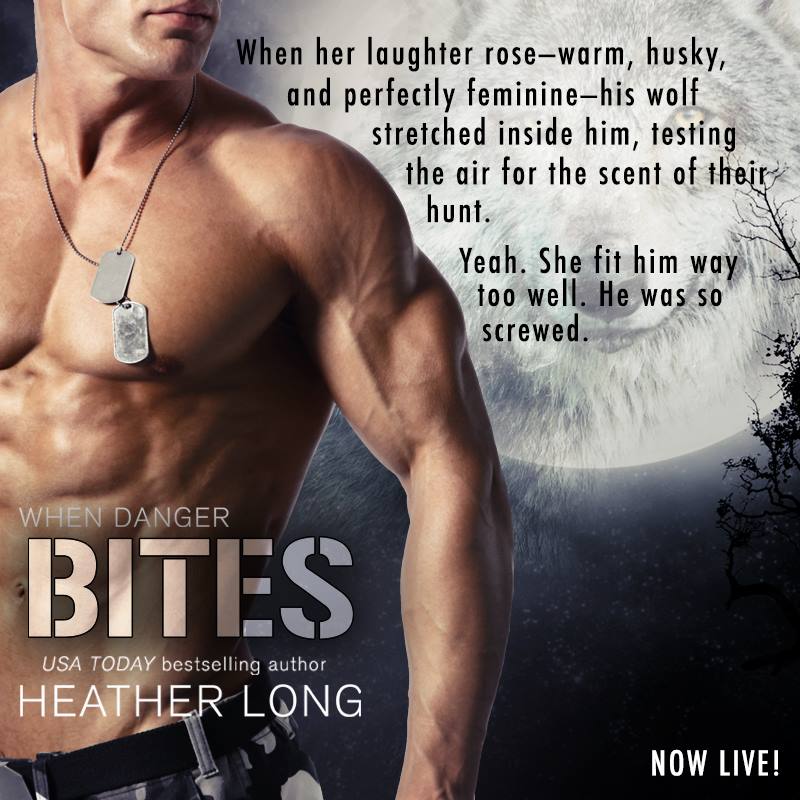