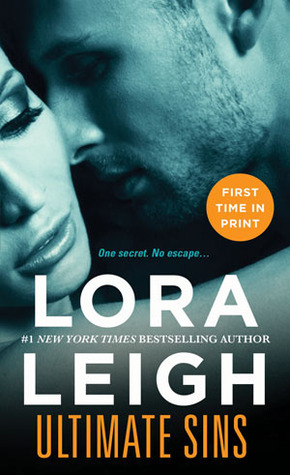 Ex-Marine Crowe Callahan has only had one obsession in life: Amelia Sorenson. She is the only one who has ever gotten under his skin. However, she is also the daughter of his family's sworn enemy; a man who has sought to destroy the Callahan's for generations in order to further his own nefarious agenda. When Amelia put herself on Crowe's side and in Crowe's bed, she became her father's enemy as well. When Wayne Sorenson escapes capture both Amelia and Crowe know it is only a matter of time before he resurfaces to exact his revenge. Now Crowe will claim Amelia in order to bait a killer and end things once and for all. But can he protect the woman he can't seem to live without from one of the deadliest enemies he has ever know? And will he survive it if he can't?

In order to bait a killer and end things once and for all, ex-Marine, Crowe Callahan will claim Amelia and now he will have to protect the woman he can’t seem to life without from the deadliest enemies he has ever known in this thrilling romantic suspense.

This fast paced and smooth flowing plot keeps readers on the edge of their seat with lots of suspense, drama and romance.  The well written scenes and details inspire vivid images that capture the imagination and the well orchestrated suspense and drama draw the reader deep into the story.  The strong compelling characters grab the reader’s attention, are easily related to and ensure that the reader reads every last word.

Amelia has loved Crowe forever and she has sacrificed a lot to keep him safe and so has Crowe to keep Amelia safe. There is no denying their attraction to each other and the fiery inferno of passion that consumes them with frequent scorching hot sex , but to have a relationship they not only will have to overcome Amelia’s father, they will have to overcome emotional turmoil that has resulted from years of torment for both of them.  Amelia captures the heart with a strength of character that the reader can’t help but to admire and well Crowe may handle things his own way but he has valid reasons.

Spine tingling tension builds as the danger escalates, secrets are revealed, and emotions flare out of control keeping the reader totally caught up in the drama and excitement. I really enjoyed The Callahans’ stories from beginning to end and while they could be read as stand-alone books I highly recommend that they are read in order to get the full impact of the situation and the motivation of the characters. I am also hoping that some of the other characters in their stories will one day have their own stories as well maybe in a Brute Force Securities series….??? 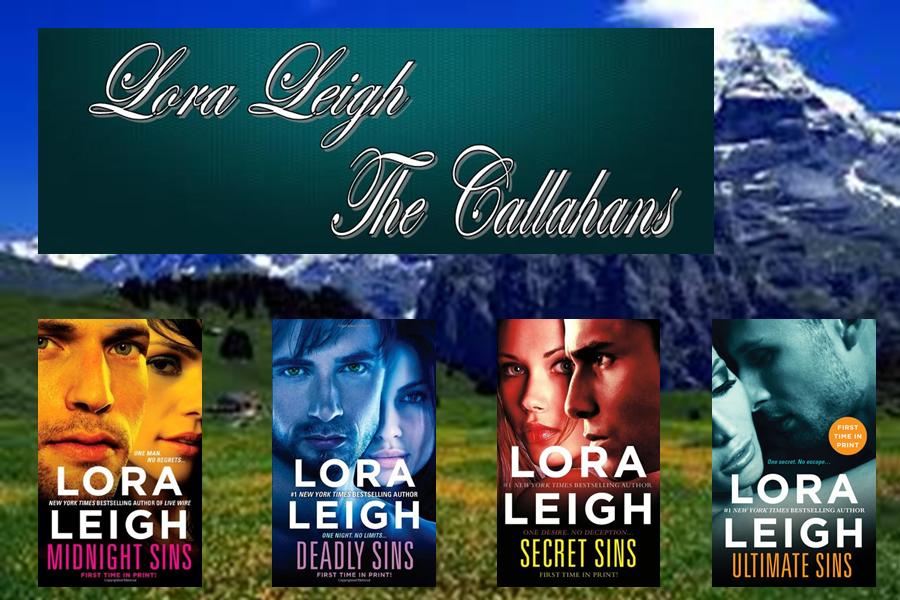