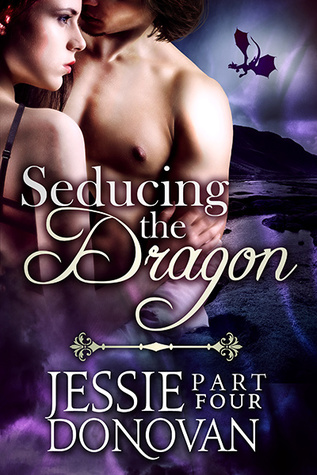 Will Evie be able to tame Bram’s dragon? Will they rescue Murray? Is Evie Bram’s mate? All of this and more will be answered!

Bram and Evie face some really bad odds but these two are stronger together especially after Bram’s Dragon reveals a few secrets in this pulse pounding final installment of Seducing the Dragon.

Evie has to lure Bram’s dragon into letting Bram have control back because they have to rescue Murray and see about finalizing the alliance.  The reader can’t help but get caught up in the story as Evie and Bram take Clan Stonefire by storm and put the bad guys in their place. Lots of spine tingling excitement and passion keeps the reader on their toes in this fast paced and smooth flowing plot full of suspense and excitement.

Once again, Jessie Donovan held me hostage with her fascinating dragon world and sexy dragon men and I can’t wait to read the next one. 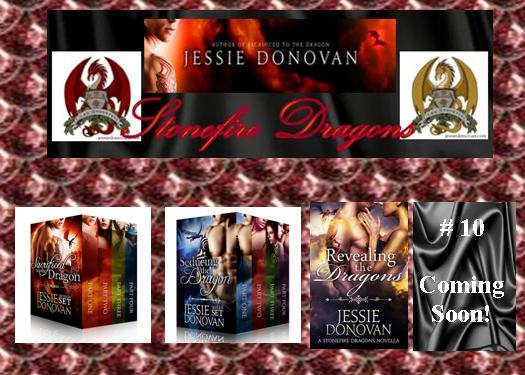 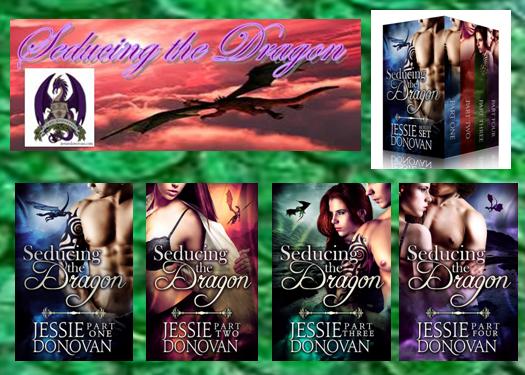 For the complete Seducing the Dragon set: 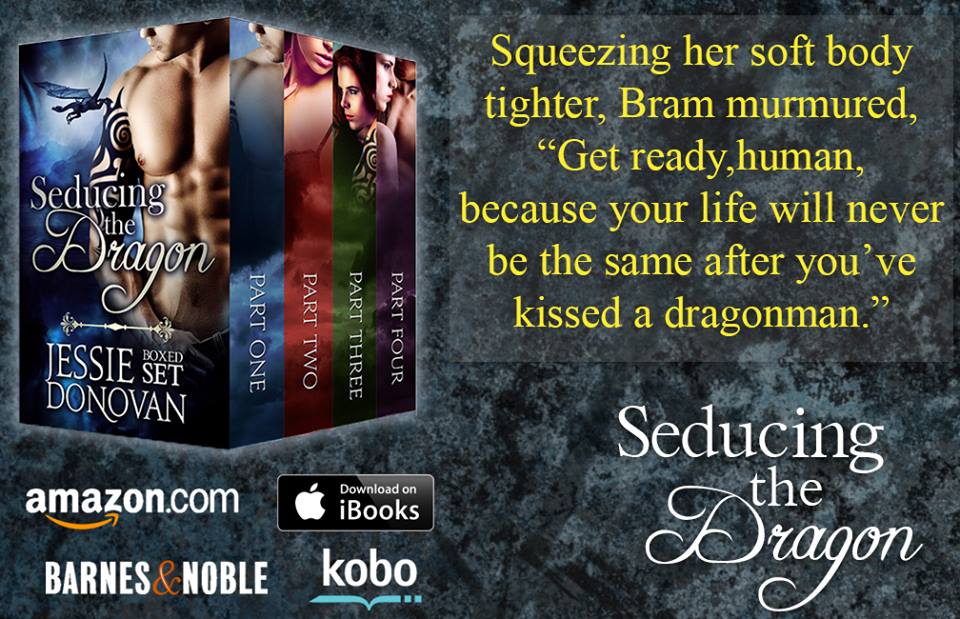