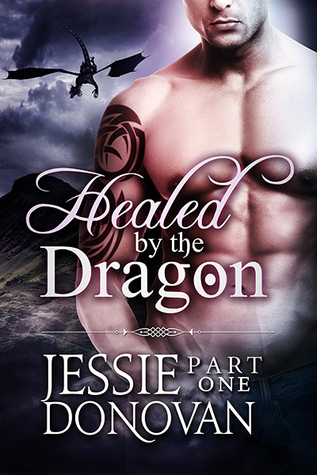 PART ONE
Arabella MacLeod was tortured by dragon hunters a decade ago. Ever since, her clan coddled and tip-toed around her, most especially her older brother. Desperate for a chance at freedom, she volunteers to foster with the Scottish dragon-shifter clan. She’s determined to stay clear of the charming Scottish leader, but not only does he keep crossing her path, her dragon is drawn to him.

Finlay Stewart hasn’t been able to forget the scarred dragonwoman he met at Stonefire six months ago. When the same female agrees to be fostered with his clan, Finn pursues her. Balancing his clan duties with his need to see Arabella isn’t easy, especially with the existing rift in the clan, but he’s determined to try. Arabella’s inner strength draws him like no other female before.

Will Arabella trust Finn with her past? Or, will the rift in his clan tear them apart?

Desperate for a chance at freedom, Arabella volunteers to foster with a Scottish dragon-shifter clan but she’s determined to stay far away from Finley, the Scottish leader in this captivating first installment of the Healed by the Dragon serial.

Arabella may think that she can get away with staying clear of the Scottish leader but Finley and his dragon have other plans and ensures that he crosses her path often and the reader can’t help but get drawn into their story as they wait with high expectation of the blazing attraction between these two to seduce Arabella past her fears and emotional issues.

I have to say that I have been looking forward to reading Arabella and Finn’s story and so far so great. The sparks that fly between these two vibrate with fiery intensity during every encounter not only from the chemistry but also from the teasing snarky banter and I am so glad that I only have to wait a few more days for part two. 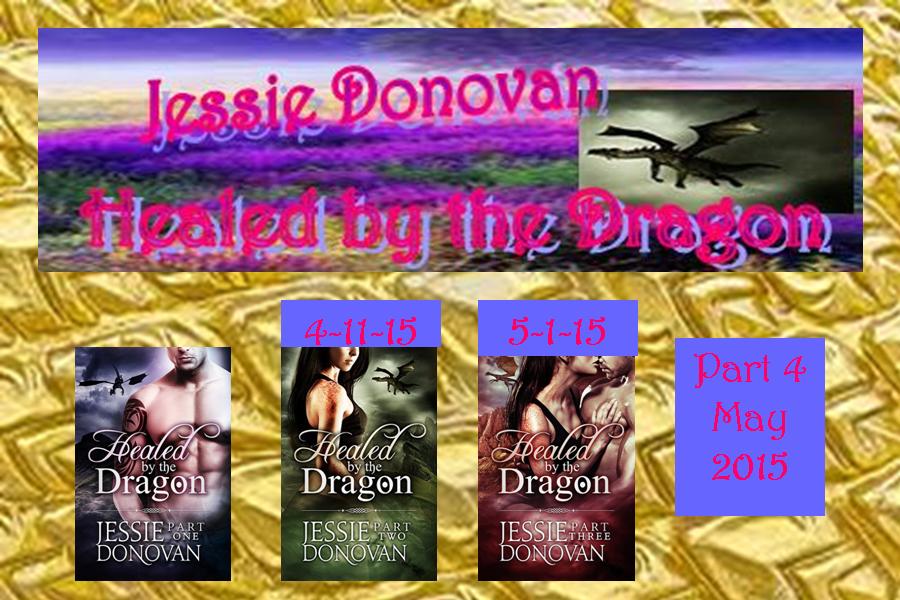 #3 in the Stonefire Dragons: 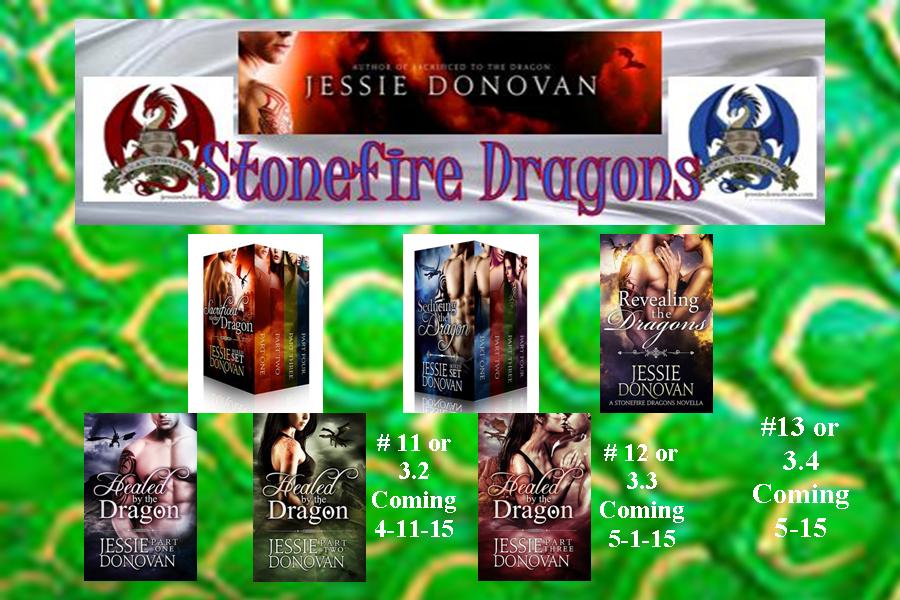 Jessie can usually be found at:

For more books by Jessie: