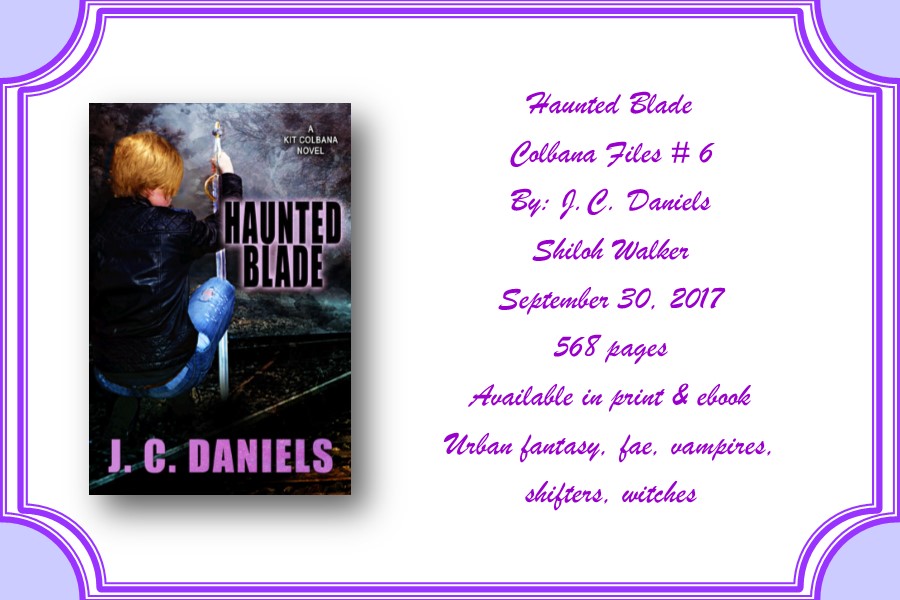 Never let it be said that Kit Colbana had ever been given the easy road. Or even the semi-paved road. Only weeks after dealing with the mysterious—and murderous—being called Puck, she’s got another killer on her hands. Perhaps even two.

Some of the bodies turning up bring up haunting memories of a past she longs to forget, but as always, that past is chasing her at her heels, like a hated shadow.

As the body count racks up, there’s an imbalance of power, particularly among the vampire population, and Kit must yet again deal with ugly memories as one of the monsters who tried to break her is set free to deal with the imbalance of power. Yet while a power struggle rages in East Orlando, there’s another, more subtle battle taking place and Kit feels like the center of it all.

Arrogant? Maybe. But the dead bodies don’t bear the mark of her grandmother’s pet killer by sheer coincidence…and she doubts her nemesis being released is either. 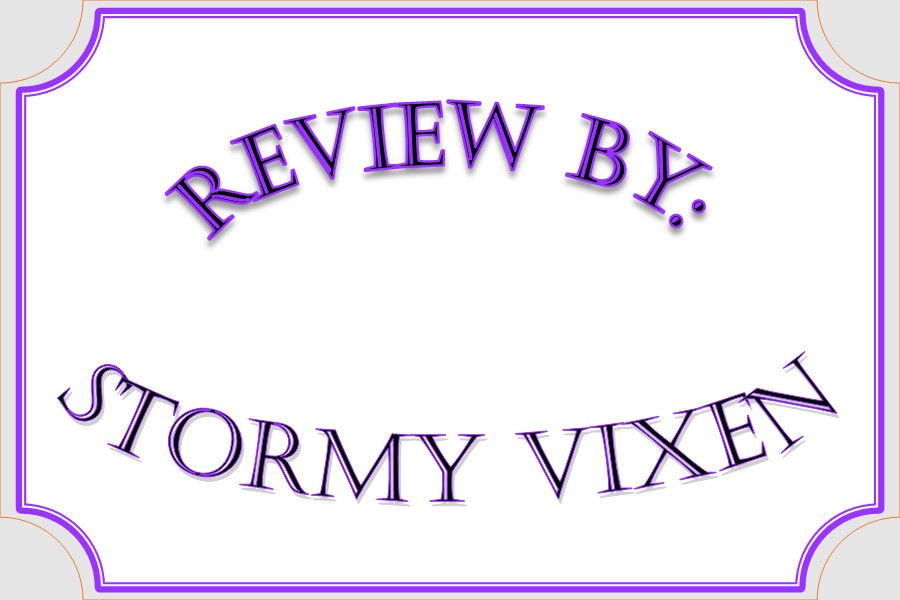 Kit Colbana’s back and she has another killer (or is it two?) on her hands which means she’s up to her eyeballs in thrilling suspense and drama.

The twists keep coming and I get a quite the adrenaline rush when I become immersed in Kit’s life, it’s full of adventure, action, drama, suspense and romance. The series is full of interesting characters and lots of magic, some good and some bad with Kit having to deal with it all while handling her personal angst and drama, which draws readers in and refuses to let go.

Between her love with life with the sexy cat and her evil family, Kit’s life is quite exciting, but when you add in her job and The Assembly, you get lots of twists and excitements and this time is no different, the vampires are mixing things up and what’s more, her nemesis being released just may be her last straw. The story is fast paced with the action and drama being a roller coaster ride of thrills throughout the book, which keeps the reader on the edge and the suspense has readers biting their nails wondering if Kit’s going to come out on top. Her magic is adding a few surprises to Kit’s arsenal and the repertoire between Kit, her companions and her enemies are full of snark and attitude.

Kit may have lots of enemies but she also seems to be gaining allies which hints there is much more to come in Kit’s life, especially since some of those allies have her questioning their motives and wondering just what they are up to. I can’t wait to find out what happens next, especially as it seems the big bad grandmother is going wreck even more havoc in Kit’s life.

Haunted Blade is the 6th book in: