Taylor Dean’s I’m With You will not only tug at your heartstrings, it will break your heart and put it back together again. Making the hard choices is when you really know you are alive.… 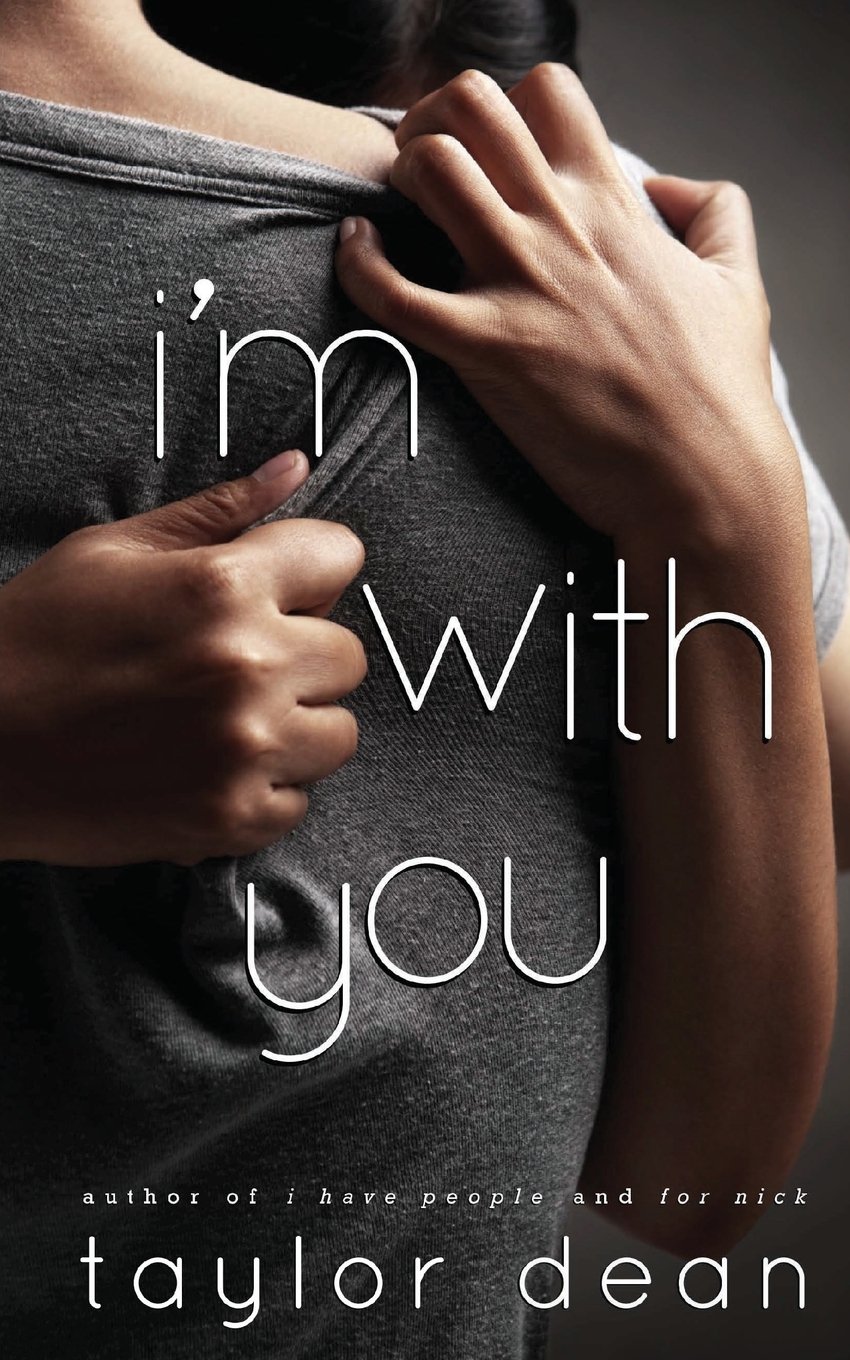 I have finally picked up and read Book II of the Ocean’s Gift series, Ocean’s Infiltrator and I will have my answer to the question…will she let him live, now that he knows she’s a mermaid? 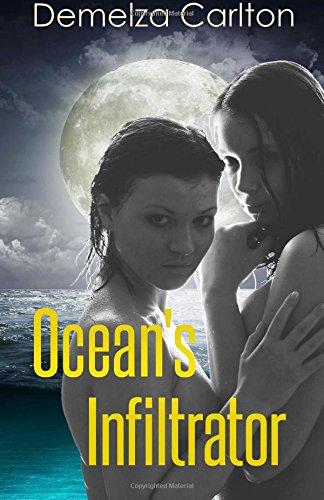 Recommended for Adults. Lots of…

A Mind Blowing Betrayal in A Killing Truth by @dvberkom

DV Berkom is back today with her new prequel to the Leine Basso stand alone series, A Killing Truth. I have been very curious about Leine’s life as a government assassin, before she started chasing down serial killers, and now I get to know how she came to be the person she is today and the mind blowing betrayal that changed her life forever.

I can almost feel the power radiating from these amazing animals.

That alone made me want to read the book. Giveaway – Those Who Walk in Darkness @AuthorJLavene 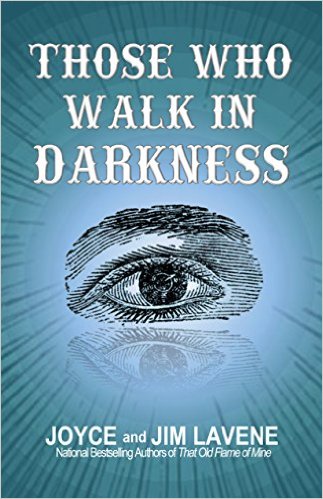 Karin Slaughter is a thriller and suspense writer that I have been reading for years and Blindsighted amazed and thrilled me beyond my expectations.

Blindsighted is the first book of her new The Grant County Thriller Series. I look forward to reading many more.… Water & Fire is a prequel novella to the Ocean's Gift series by Demelza Carlton. My introduction to the series was through a tour for Ocean's Gift and I am happy to read Belinda's story and get to know her better.… Don’t let the cover for Hidden Chamber of Death by Hawk MacKinney fool you. This story is darker than you think.

This awesome cover for The Body Market by DV Berkom grabbed me and never let me go. It is a story of human trafficking, which unfortunately, is still very active in the 21st Century. I love a strong female protagonist and Leine Basso fits that bill very nicely as she battles them.…

Kristine Mason’s paranormal suspense novel, Celeste Files: Unjust, has an amazing cover. I love the feeling I get as I look at it. The waves crashing on the retaining wall do not scare me, but they do make my heart beat a little faster and my breath quicken.

I loved Celeste, Book I of the Psychic CORE series, and I was waiting for Celeste Unjust. I have been eating up Marilyn Peake’s zombie series, Mutation Z. This is the fourth book, Mutation Z: Drones Overhead, and the story continues at an M & Ms pace, I gobble them up.

You may not be so hungry after sharing dinner with some of these guys.

If you are a zombie, conspiracy, genetic engineering lover, you can check out the series with…

Beyond Belief by Helen Smith is An Emily Castles Mystery that may cozy up to some of you mystery lovers out there.

I won this book some time ago, sorry I forget where.

The cover makes me think of a movie and I am in a box of popcorn.

What does it say to you?…

Bette Lee Crosby’s What The Heart Remembers is Book III in the Memory House Collection. I have been a fan of Bette Lee’s work since I first began reviewing and blogging in 2012 and remain so, eagerly anticipating each new story.

I love the softness of the cover and will happily travel to Paris with Max. I am excited to learn her story.

Everything about The Hatching speaks to me, even though I am super freaked out and I shiver as I feel the creepy crawlies running all over me. I have a passion for trees and walking through this story with Karmen, staying in the shadows, is a hike that gave me time to ruminate and wonder about the battle for good and evil that is just around the corner.… 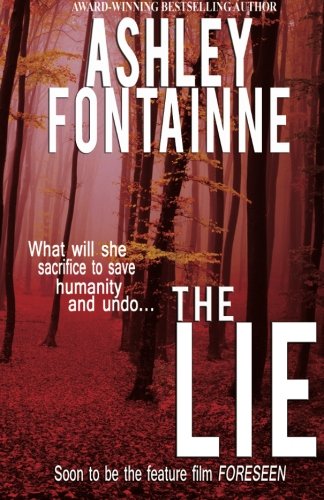