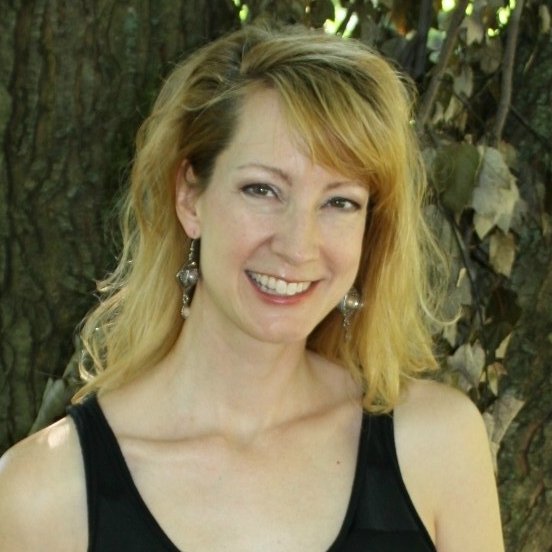 Sharon Kay has not received any gifts yet

What is your Favorite Book?
Passion Unleashed by Larissa Ione

Are you an Author, Reader, or Blogger
author and reader

Tell us about you
I LOVE romance, especially paranormal! Writing is a new passion for me, but I can't seem to stop the flow of ideas demanding to be recorded. I love eating sugary candy and love working out - can't have one without the other, it seems.
I live near Chicago. My husband is incredibly patient with my writing and is also a great person to brainstorm ideas with! 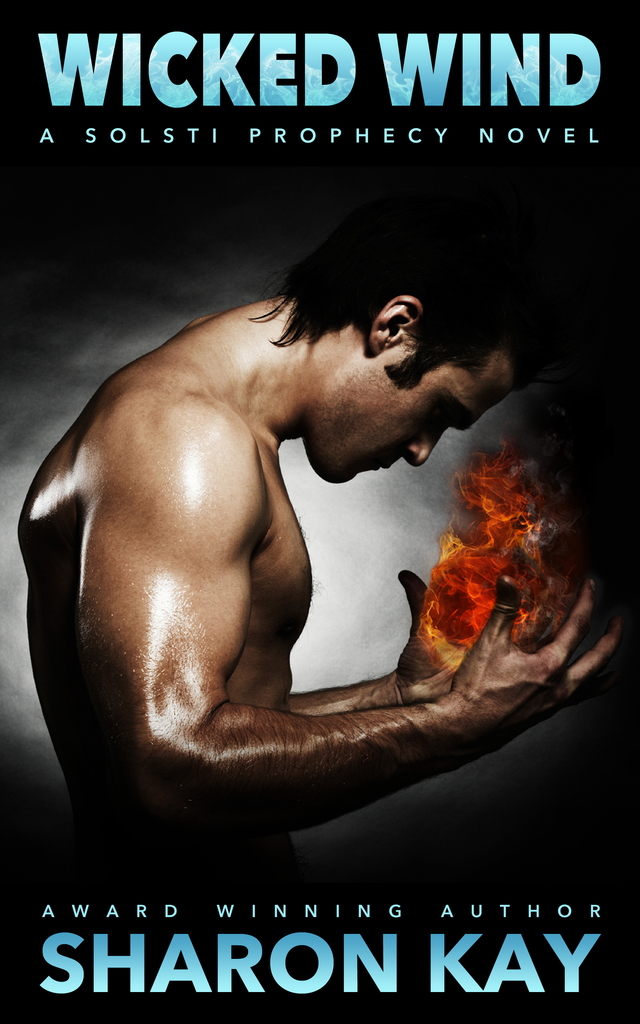 Born with the ability to command the wind, Nicole Bonham dispenses her own brand of vigilante justice in Chicago’s worst neighborhoods. Stealth and surprise are always on her side.

Lash demon Gunnar prowls Earth and several supernatural realms to help maintain peace among the immortal species. His chance encounter with Nicole creates a hurricane of sparks between them, and he won’t rest until she is his.

They race to solve a series of supernatural attacks in the city. Nicole’s true identity brings the attention of the crazed demon behind them, even as her passion for Gunnar binds them together, body and soul.

Nicole has become the one thing Gunnar can’t live without. Yet facing their worst enemy may destroy her. Gunnar must put aside past tragedy and trust that through her ability and their bond, she has brought myth to life. 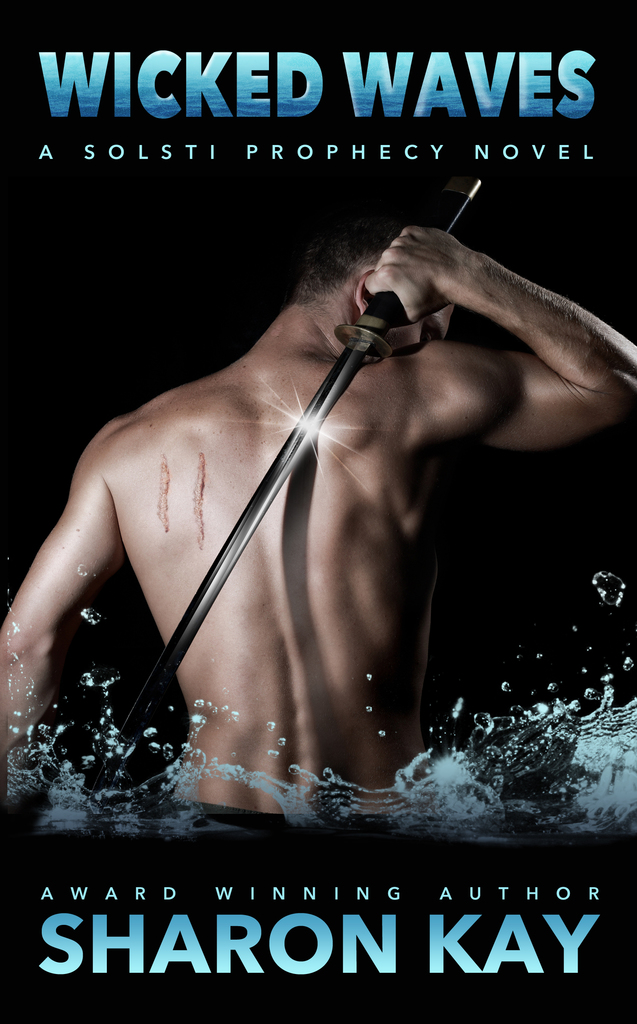 Making daggers out of raindrops is only the tip of the iceberg for Brooke Bonham. As one of four women who can control the elements, her ability to manipulate water packs a deluge of potential. Eager to learn more, she’s frustrated at the precautions she must take to avoid the wrong kind of attention on Earth.

Kai's duties as a Lash demon have kept him busy on Earth for nearly two hundred years. Fighting? He was born to do it. Females? They're drawn to him. And Earth? The perfect place for him to avoid supernatural bounty hunters.

Though the two of them mix like oil and water, Kai senses that beneath Brooke’s frosty exterior hides a vortex of simmering passion. He’s determined to thaw his ice princess.

Forced to work together in the immortal realm, they track a rogue Lash demon at the helm of a widespread kidnapping operation. All too soon, Kai’s dark past catches up to them. Time runs out as a second enemy, bent on revenge, vows to stop at nothing short of Brooke’s enslavement and Kai’s death. As they and their foes stalk each other in a demonic game of cat-and-mouse, will her evolving skills and their fledgling bond be enough to save them? 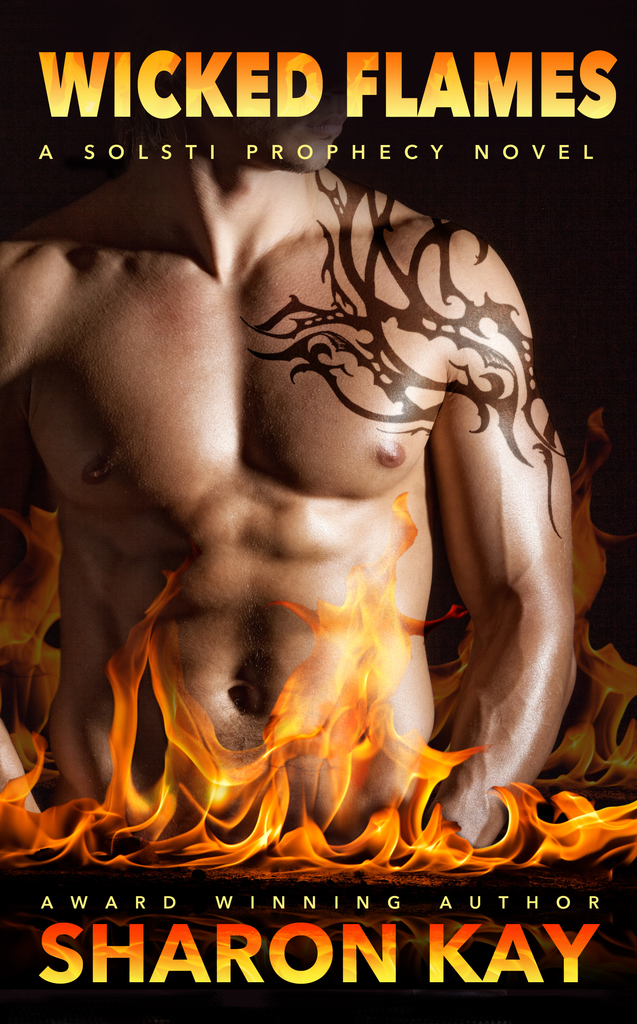 Gin Bonham lives with a dark secret. Born with an ability she never wanted, she builds her life around science and logic, running from the terror she is capable of causing. When sexy stranger Mathias spots her on a dance floor and cuts in, he leads Gin in a sensual rhythm that continues long after the music stops. But Mathias hides the fact that he knows exactly what she can do: in the deepest recesses of her mind lurks the power to manipulate fire. Destiny is coming for her and it doesn’t care if she’s ready or not.

Mathias possesses tracking and espionage skills so extraordinary that his fellow Lash demons call him The Hunter. Pursue and interrogate. He never fails. When he is tasked with coaxing Gin to work with the Lash demons against a common enemy, he relishes the challenge. But meeting her awakens a new, primal drive that pulls him toward her even as his tactics break her heart.

Failing to win Gin’s cooperation is not an option. But she is determined to flee, putting thousands of miles between her and any other supernatural creatures, including Mathias. Can she cool the charred embers of her emotions enough to forgive Mathias and embrace what she was meant to become? Or will her ability explode into something more than she can control?