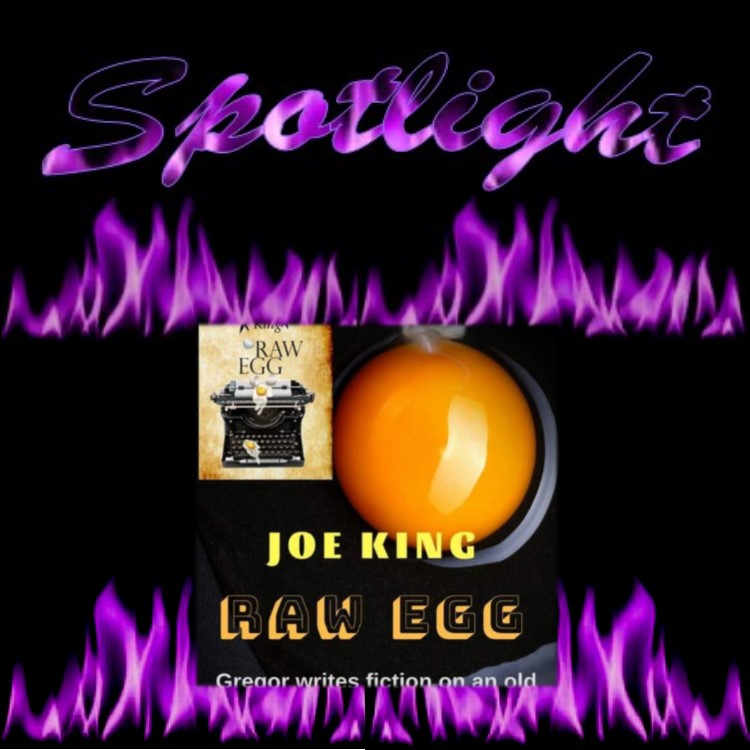 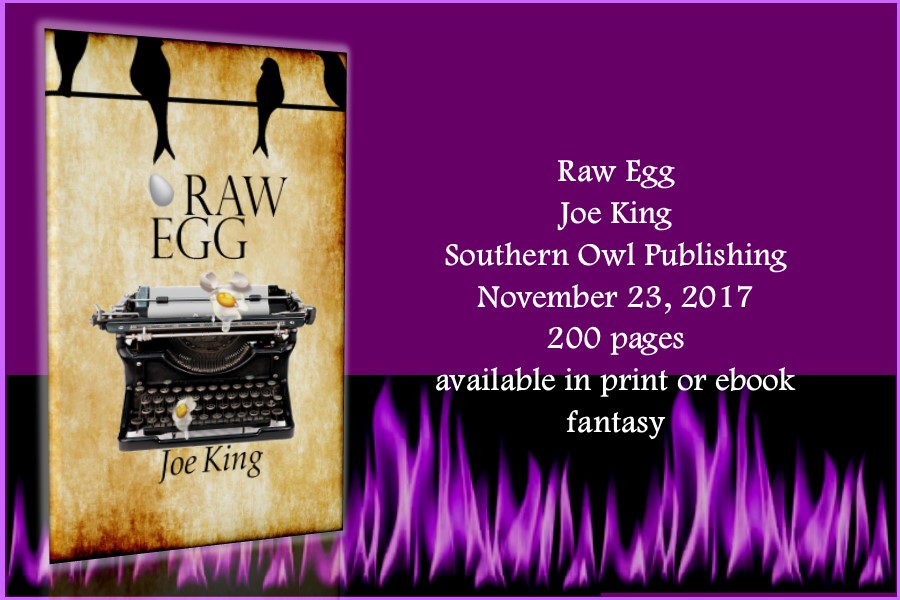 The problem with Gregor Planks as a fictional character is that he discovers he is trapped in a book. Naive and arrogant, the adolescent Gregor abandons a home life where his literary ambitions are viewed as an excuse to avoid working. He soon finds himself in the town of Riverside, where a story-stealing seductress sets him along a plot that forces him to take up residence in a dilapidated motel room. In squalor, Gregor writes fiction on an old typewriter while attempting to support himself with menial jobs he believes no artist should have to endure. Gregor's assumption that he is in control of the fiction he writes is soon disrupted when a recurring character he created begins to talk to him. Life quickly becomes a blend of fiction and reality for Gregor as he travels in and out of the stories he writes while attempting to win the love of Hannah, a gawky waitress who is immediately repulsed by Gregor's disillusioned reality.

Not to be left without a proper antagonist, the bulky restaurant owner - known to Gregor only as the hairy man - has an unquenchable desire to keep the would-be writer away from Hannah by any means possible. Blinded by his ego, Gregor overlooks the common threads of fiction that control his life and finds himself locked in a battle for his own existence.

available in print or ebook at: 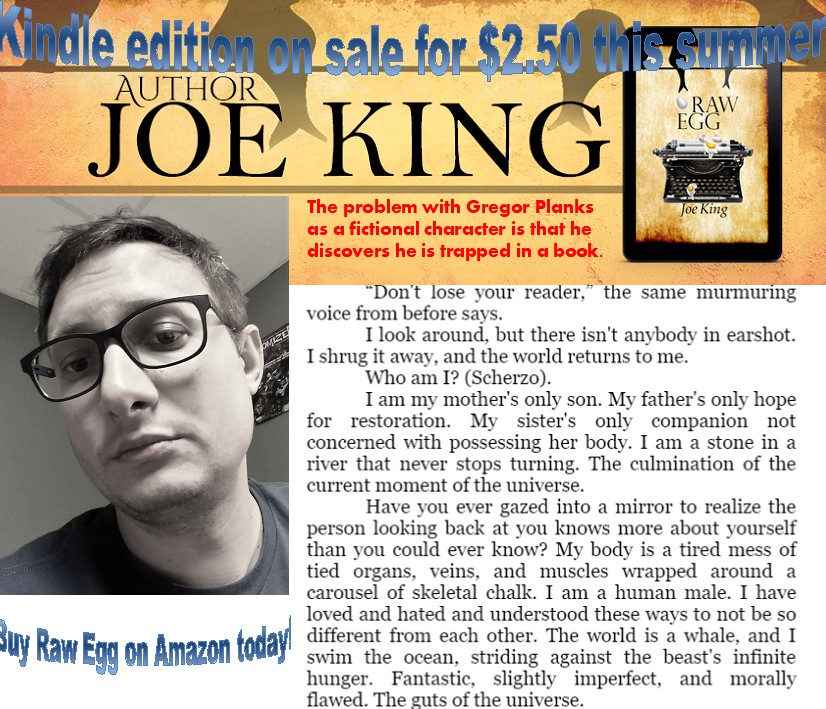 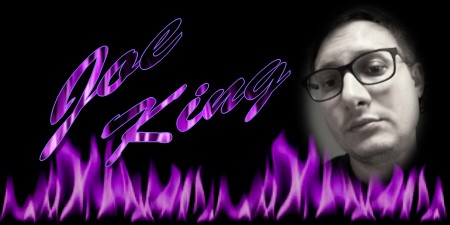 Joe King is an award-winning journalist, novelist, and poet. His books include the poetry collection Human Ants and the novel Artifice Historica, both published by Sarah Book Publishing. His work has also appeared in the literary magazine, Imaginary Gardens. King is featured as an emerging author on Bookdaily.com, where samples of his works are available. Blending genres is a specialty in King’s writing that digs into the realms of sci-fi, horror, fantasy, dark comedy, and absurdism. King’s writing has been said to reassert the belief that what is written on the page can become an agent of change. He lives in east Tennessee.

Be sure & visit Joe King at: 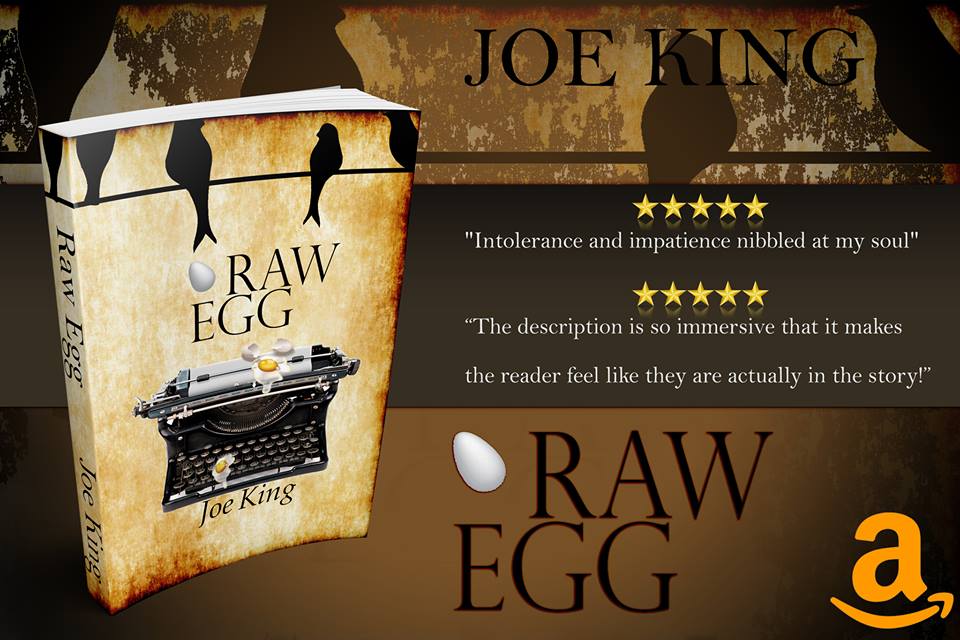