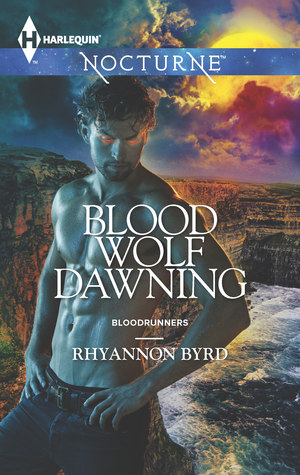 Ever. She might be young and inexperienced, but she was a woman. And she had finally had enough! Cian Hennessey might be the most magnificent, infuriating, arrogant male she had ever known. But the tall Bloodrunner treated her as if she were nothing more than a child, making it painfully clear that despite whatever connection they shared, he'd never see her as an adult female. After disappearing from her life for five years, the werewolf was back, claiming that she was in serious danger and must drop everything to go with him immediately.

Cian was as deadly as he was beautiful. But the young witch knew he would never cause her physical harm. The safety of her heart, however, was a different matter…

To protect her from his past, Bloodrunner Cian Hennessey left his mate behind but the enemy has found her and he’ll do whatever it takes to keep her safe but it won’t be easy because Sayre Murphy wants no part of it in this thrilling paranormal romance. I have been waiting to read Cian and Sayre’s book forever and I have to say that I am not disappointed, his secrets add lots of insight and depth to his character and I was completely caught up in the book from the beginning. I am so looking forward to reading the next adventure in this series. 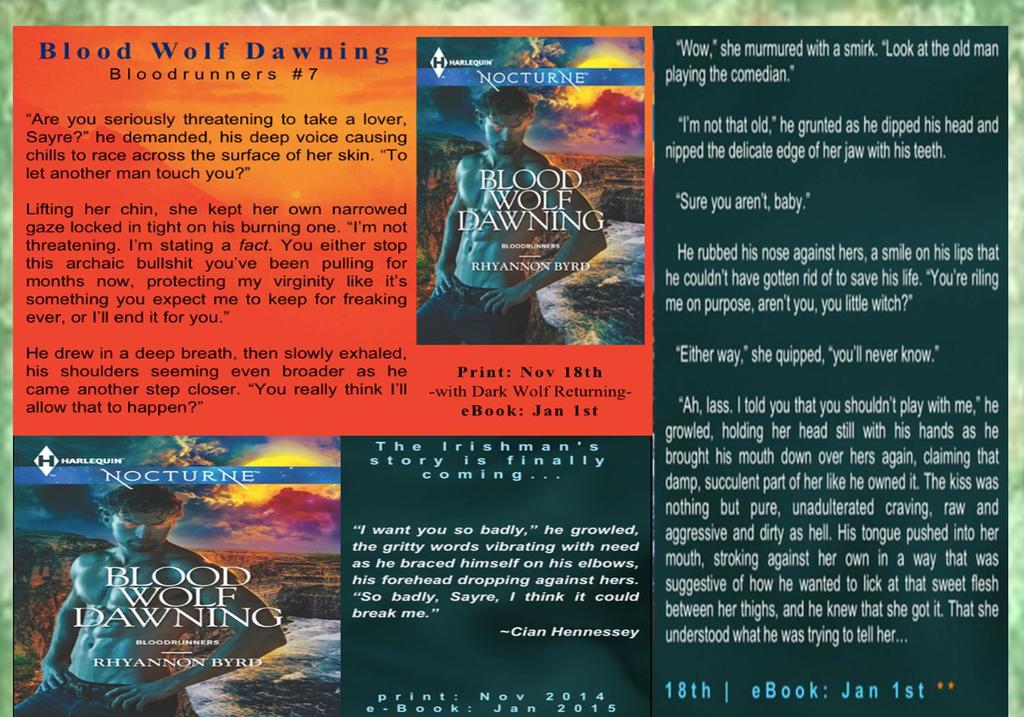 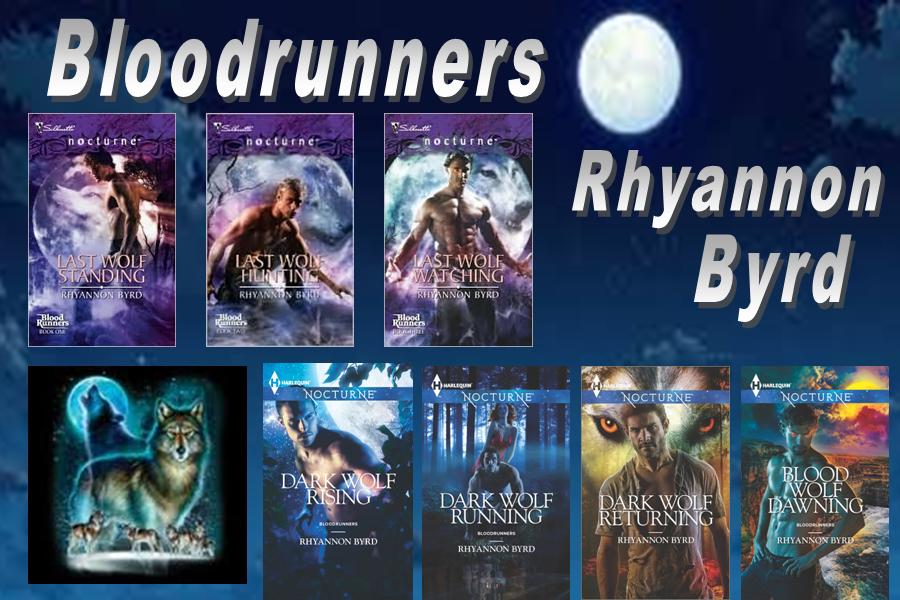 Thanks so much for visiting...and here's a little about me and my career so far...

I have a wonderful husband who's a Brit and who does all the cooking despite his busy schedule, two great kids who always make me laugh, two crazy but loveable dogs, and I am a California transplant in the most beautiful part of the UK. I love books, music, art, travel, museums, beaches, sunshine, good food, Pearl Jam concerts, my iPod, movies, scented candles, a clean house, and last but not least, spending time with my insanely loud but awesome family.