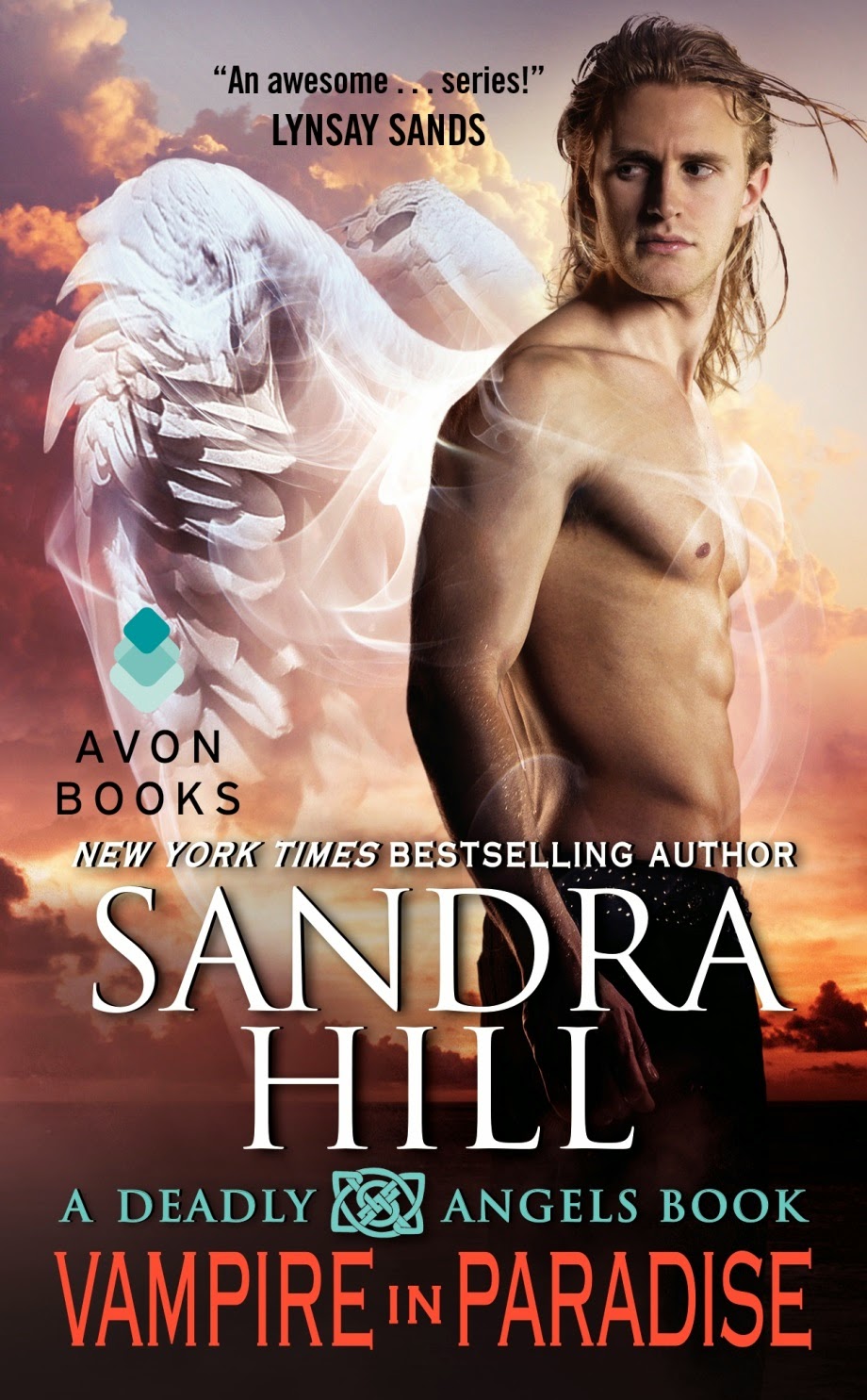 Vampire in Paradise
Deadly Angels Series
Book 5
Sandra Hill
Genre: Paranormal Romance
Publisher: Avon/Harper Collins
Date of Publication: 11/25/2014
ISBN: 9780062210487
Number of pages: 352
Book Description:
It’s been centuries since the Norseman Sigurd Sigurdsson was turned into a Vangel-a Viking Vampire Angel-as punishment for his sin of envy, but he’s still getting the hang of having fangs that get in the way when seducing women. Slaying demon vampires known as Lucipires and using his healing gifts as a cancer research doctor, Sigurd is sent to Florida’s Grand Keys Island as a resident physician where he encounters the most sinfully beautiful woman.
The only hope Marisa Lopez has of curing her five-year-old daughter of is a pricey experimental procedure. When she meets the good-looking doctor, Marisa is speechless. Then Sigurd tells her he believes he can help her daughter. Could this too-hot-to resist Viking doctor be an angel of some sort sent to bring a miracle for her daughter? Or is he just a vampire bent on breaking Marisa’s heart?
Available at AmazonBN            Avon Romance
Add it to Your Goodreads List


MY REVIEW
This is my first time reading Sandra Hill’s work. I have heard about her, but never had the chance to read her work prior to this.  I considered myself lucky to receive a complimentary copy in exchange for an honest review.  Although this is the fifth book in the Deadly Angels series, Vampire in Paradise can be read as a stand alone.
I am a fan of paranormal romance and I love when authors bring a unique spin to the vampire genre, as such I was intrigued with the concept of a Viking vampire angel.  I could not wait to sink my teeth into what I thought  would be an exciting story.
On completing this title I have to say that my introduction to Ms. Hill’s work turned out better than I expected.  The story line is good and the characters are likeable.
Vampire in Paradise tells the story of Sigurd, a Viking whose sin of envy led to him being transformed into a vampire angel aka vangel.  Sigurd is a fierce warrior and a noted physician. He was sent to work undercover on the Florida Keys at a pornographic convention. His task is to destroy demon vampires who were seeking to convert as many sinners as they possible can. While on his mission he met Marissa Lopez, who was there to raise funds to save her daughter’s life.  The interaction between was hilarious. It was clear that Marissa did not think much of Sigurd. She found him attractive, but she was not about to let him derail her plans. He on the other hand was determined to prevent her from taking that step as he knew her plan was dangerous.  It  placed her on the radar of the demon vampires.
Vampire in Paradise depicts how the love of money can affect our moral compass and it shows the lengths a mother would go through to protect her child.
I enjoyed this installment and I am looking forward to reading the other books in the series. 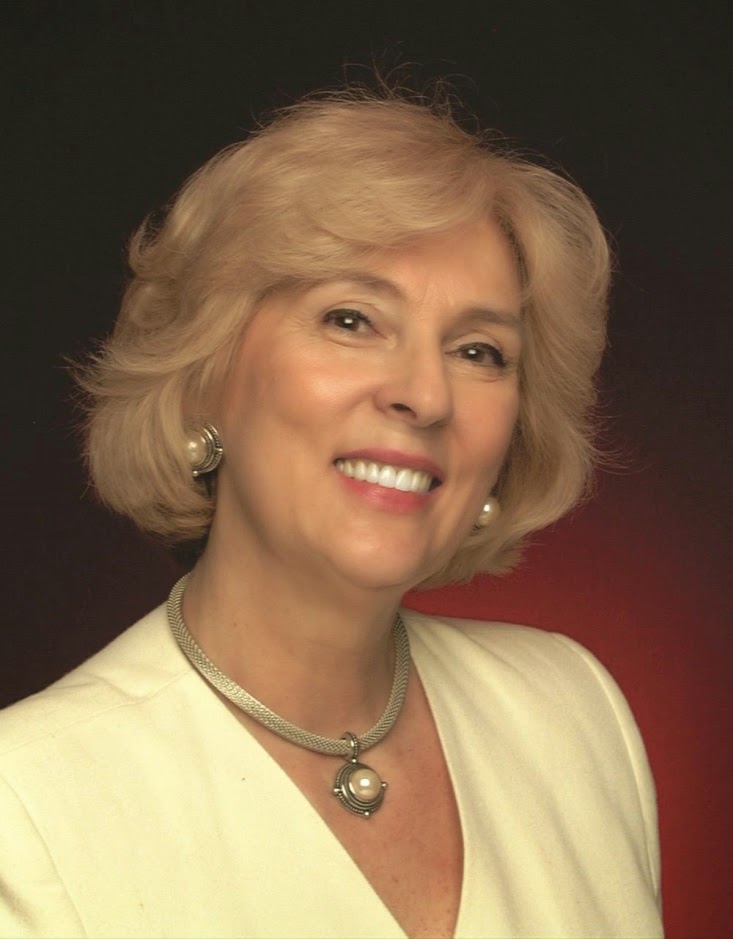 Sandra Hill is a graduate of Penn State and worked for more than 10 years as a features writer and education editor for publications in New Jersey and Pennsylvania.
Writing about serious issues taught her the merits of seeking the lighter side of even the darkest stories.
She is the wife of a stockbroker and the mother of four sons.
https://www.sandrahill.net/
https://www.facebook.com/SandraHillAuthor
Join the author’s mailing list
https://www.goodreads.com/author/show/177305.Sandra_Hill