Review: The Scarred Prince (The Wolf's Pet #1) by Aubrey Rose 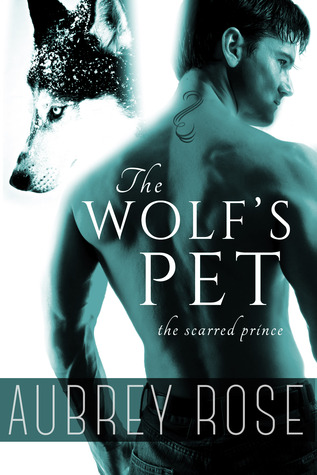 Every alpha has scars. That’s how they get to be the alpha.

The Scarred Prince is only a rumor. A whisper. A shadow. Nobody believes that he really exists, or that he does the things that they say he does: keeping females as slaves and mutilating members of his own pack. He’s just a a character in a story to frighten young cubs before bedtime.

Kinaya has spent the last eighteen years living in her twin brother’s shadow. Blaise is always the favorite: stronger, faster, more handsome. The fighter. Everyone says he’ll make a good alpha once his father steps down.

But on the night of their birthday feast, a mysterious warrior arrives, a messenger from a rival pack. He’s stronger and bigger than any wolf Kinaya has ever seen. His message: Surrender, or war.

While her brother prepares for battle, Kinaya slips away to see the captive warrior. As she struggles with her strange attraction to him, she realizes that the only sure way to bring peace to the rival packs will come at a cost - and she is the one who will have to pay the price. But can she marry a brutal conqueror, even to save her pack?

Kinaya has always lived in her brother’s shadow but now The Scarred Prince has arrived promising war and to bring peace she will have to be the one to pay the price in this mesmerizing paranormal romance.

Kinaya always believed the stories were just that, stories to frighten children but not only is he real he’s sent someone with a message – surrender or die and the reader can’t help but get caught up in the story as she goes from the frying pan to the fire while trying to save the pack. The characters are strong, compelling and grab reader’s attention from the very beginning with a vibrancy that has the reader practically feeling the emotions rolling over the characters and the fast paced and smooth flowing plot keeps readers hovering in expectation with suspense, emotional turmoil and passion.

There is nothing that adds more excitement and drama to any situation than young men and women who are just on the verge of becoming adults and Kinaya and her twin brother Blaise are no different and as danger arrives they both contribute lots of tense excitement to the story. The well written scenes and details capture the imagination and the well orchestrated events ensure that the readers want to know more.

I have to say this story so far has a dark edgy feel that sends shivers of delight down my spine and I can’t wait to find out what happens next especially after that whopper of cliffhanger. 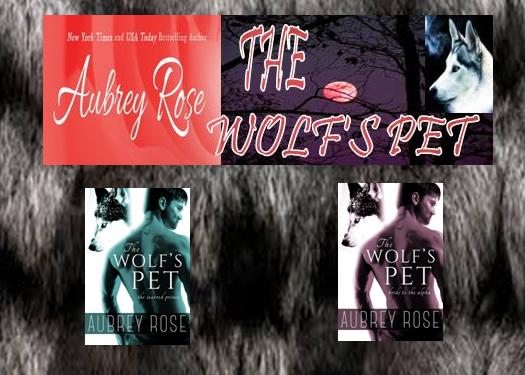 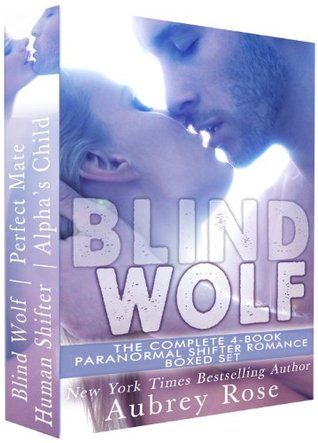 Aubrey Rose lives in sunny San Diego, where she likes to lay around in a hammock reading her favorite romances. When she’s not writing steamy stories, she can be found dancing naked in front of the mirror to Abba while her cat watches disdainfully.

Aubrey can usually be found at:

For more books by Aubrey: