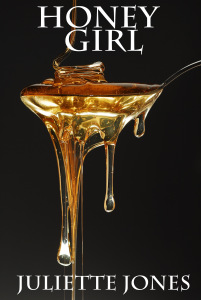 Alexander Wolfe is a billionaire whose priorities used to include work, money and total control. No longer. He now has only one obsession: his beautiful new fiancée Lila, whose combined innocence and sultry femininity drive him to the brink. Their attraction began as an uncontrollable lust and has bloomed into an all-encompassing love affair that awes them both. If Alexander could have it his way, he would confine Lila to his private penthouse and bask in the glow of her sensual charms day and night.

But when reality forces its way into Alexander and Lila’s private world in the form of Alexander’s supermodel ex-girlfriend, Alexander’s brother Jake’s impending prison sentence, and a very persistent work colleague of Alexander’s – who just happened to be present at a recent wild night of poker that got a little out of control – things get complicated.

Will the drama drive them apart, or is Alexander and Lila’s love strong enough to get them to the altar?

HONEY GIRL is the second book in the BILLIONAIRE series (and can also stand alone).

Alexander is used to being in complete control and Lila doesn’t want to lose herself but their fiery desire for each other ensures that can’t stay away from each other with some scorching hot sex scenes that burn up the sheets. The reader can’t help but get caught up in their romance as the relationship stumbles along with some fiery clashes as they both try to adjust their lives to each other. They must also work through some secrets of Lila’s traumatic pasts which may have some bearing on the way the relationship is progressing. The strong compelling characters grab the reader’s attention from the very beginning and steady paced and smooth flowing plot captivates readers with suspense and passion.

The well written scenes and details have a journal like feel drawing the reader in and giving them an in depth, thoughtful and intimate understanding of their each character’s point of view which makes it feel very personal ensuring that the reader really gets to know the characters and holding them hostage to the very end. Spicing the story up even more there is also some internal issues within the Alexander’s company, Jakes impending prison sentence and an ex-girlfriend causes some major excitement as well.

I was completely caught up in this story from the very beginning and while I guess you could read this one without reading the first one, I recommend reading them in sequence to get the full impact and understanding of Lila and Alexander’s romance. 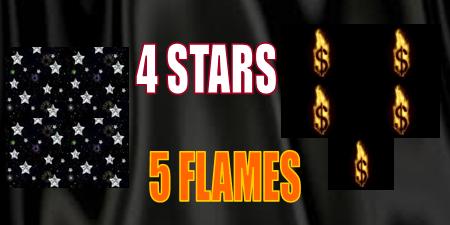 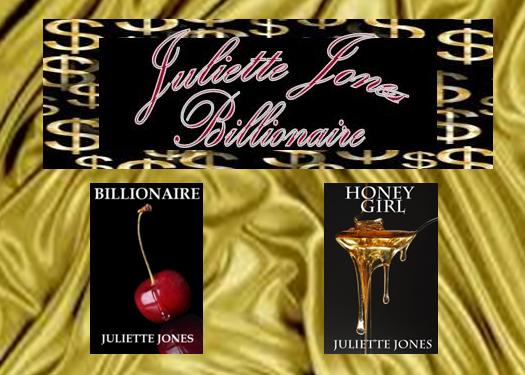 Where to find Juliette Jones: