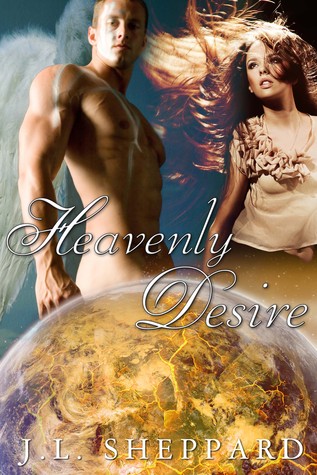 Jade Ashley has a past she’d like to forget and a destiny she isn’t aware of. A stranger, Clyde, saves her from an attack and demonstrates extraordinary abilities she believed only she possessed. Soon, she realizes he’s her guardian angel sent to reunite her with her long lost sisters, who like her are part of a new breed of immortals, Elementals, prophesied to determine the outcome of the upcoming war.

Clyde, an angel, battles the one thing he believes will lead to his fall from heaven—his new found emotions, forbidden among his kind. Nonetheless, the Angel Lords promise to promote him to warrior when he completes his last assignment—to find Jade. When he does, emotions he never knew possible arise. For the first time in two thousand years, he curses his existence, knowing she can never be his. Will he sacrifice his wings for a woman he loves but can’t keep?

Clyde is an angel sent to guard Jade Ashley and reunite her with her long lost sisters to join in preparing for the upcoming war, but Clyde has his own battle to fight, he has to decide if he’s willing to give up his wings for a woman he loves but cannot keep in this captivating paranormal romance. The war with the evil immortals is still going strong and of course they come after Ashley and one of them has every intention of claiming her for her as his mate, which adds lots of spice and excitement to the story.  I was completely caught up in the story from the very beginning and I can’t wait to find out what happens next. I also want to mention that you may want to read the series in order to get the full impact of the Elemental Sisters stories. 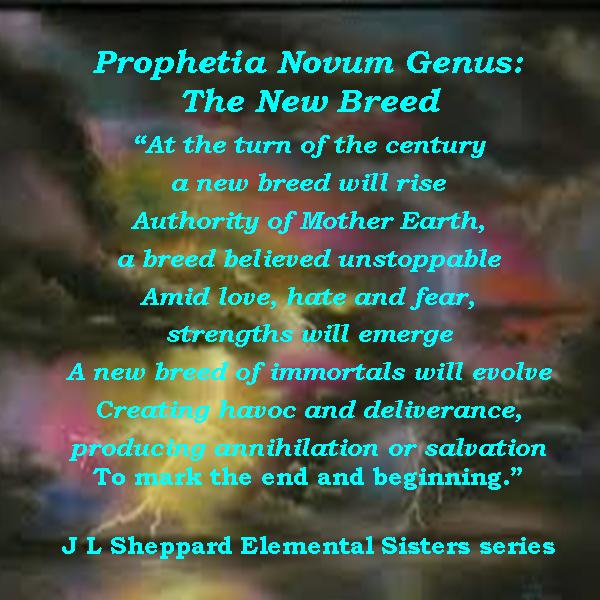 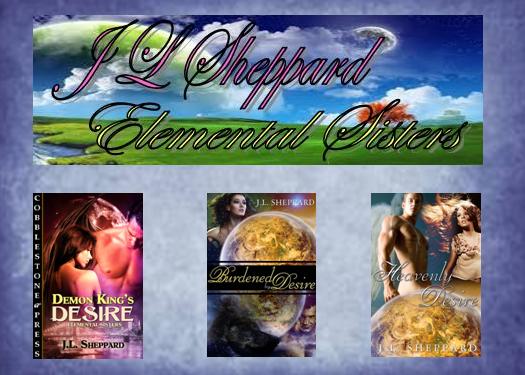 J.L. Sheppard was born and raised in Miami, Florida where she still lives with her husband.

As a child, her greatest aspiration was to become a writer. She read often, kept a journal and wrote countless poems. She attended Florida International University and graduated in 2008 with a Bachelors in Communications. During her senior year, she interned at NBC Miami, WTVJ. Following the internship, she was hired and worked in the News Department for three years.

It wasn’t until 2011 that she set her heart and mind into writing her first completed novel, Demon King’s Desire, which was published in January of 2013.

Besides reading and writing, she enjoys traveling and spending quality time with family and friends.