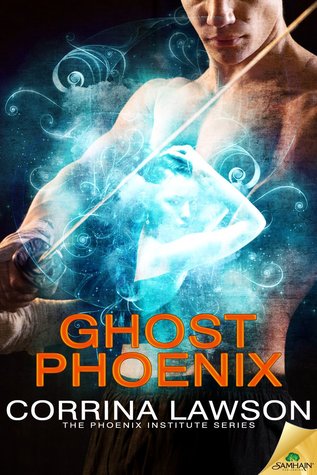 Richard Plantagenet, self-exiled prince of an immortal court, is content living the uncomplicated life of a California surfer. Until his brother’s sudden death and his Queen’s wasting illness wrest him from his ocean-side solitude for one last quest.

The Queen needs a cure. To get it, Richard needs assistance from someone with a singular—and slightly illegal—talent.

As the latest of a long line of ghost-walkers, Marian Doyle can, literally, walk through walls—bringing objects with her. Her gift comes in handy for her family’s shady antiquities business, but Marian’s had it with breaking the law. She wants a life of her own choosing.

Instead, she gets Richard.

Their mission seems simple: Find the body of Gregori Rasputin and procure a small sample of his DNA. But when they discover the Mad Monk of Russia is very much alive, the prince and the phantom must form a bond to battle a man who desires to remake the world in fire.

Warning: This book contains one hot immortal surfer dude and a woman who’s been waiting for a chance to just go wild.

Richard Plantagenet’s Queen is wasting away from an illness and to save her, he’ll need help from Marian Doyle, the last in a long line of ghost-walkers in this exciting paranormal romance.

Richard is a self-exiled prince and has no desire to return to the court, but with his brother’s death he’s the only one left to save the queen and Marian wants out of the family business but agrees to take on this one last job. The strong compelling characters grab the reader’s attention from the very beginning and take them along on a thrilling quest of suspense, action and romance. The steady paced and smooth flowing plot keeps readers shivering in suspense and wondering what will happen next. The attraction between Richard and Marian heats things up considerably but their relationship has a few problems that will have to be worked out – if they can stay alive long enough and them being at odds with their families adds spice to the story.

Lots of spine tingling anticipation builds throughout the story as Richard and Marian discover that everything is not as it seems, enemies could be allies and there’s a madman out to remake the world in fire. The well written scenes and details capture the imagination and the well orchestrated events and suspense draws the reader in and ensures that they can’t put the book down until they have read every last detail.

The fascinating world has a bit of  a super hero feel crossed with the paranormal that gives it a unique and different feel that I found quite entertaining and as this is the first book that I have read in the series, I have to say that it was not what I was expecting…it is so much more. Oh… and I had no trouble with the fact that I read the book out of sequence and I will certainly be reading more of these captivating characters with such intriguing abilities and hey some of them even have magnificent pasts to make things even more interesting. 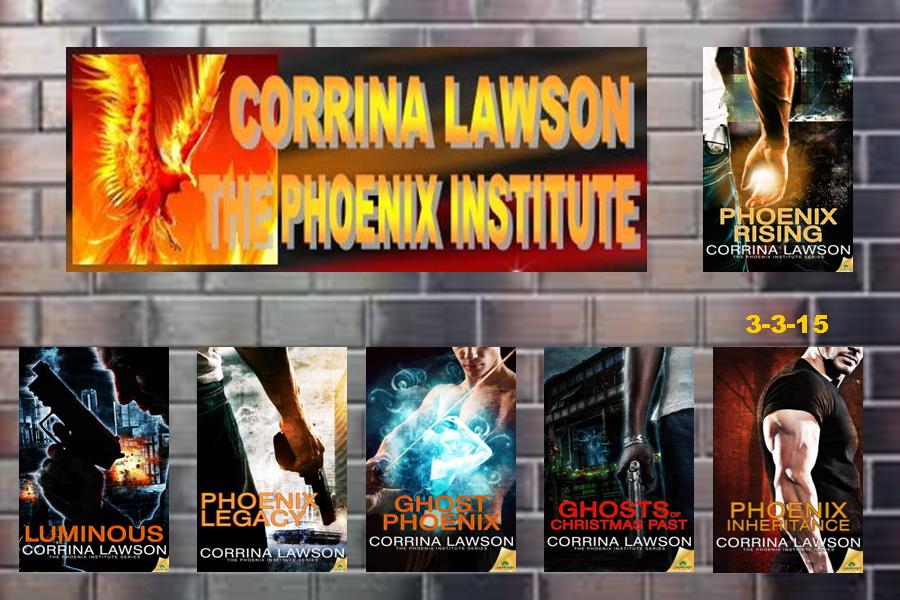 Corrina is a former newspaper reporter with a degree in journalism from Boston University. A mom of four, she now works from home writing romance novels with a geeky twist and as the Content Director and co-founder of GeekMom.com.

She’s also is the co-writer of GeekMom Book: Projects, Tips and Adventures for Moms and Their 21st Century Families.

And, every now and then, she’s Wonder Woman.

Corrina likes to hang out at:

To find more books by Corrina: