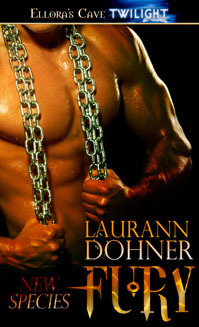 Ellie is horrified to discover the pharmaceutical company she works for is doing illegal experiments. Company scientists have spliced human and animal DNA, creating exotic new species. One such “experiment” captures her heart and she’ll do anything to save him—even if he hates her for it.

Fury has never known compassion or love. He’s spent his life in a cell, chained and abused by humans. The one woman he allowed himself to trust betrayed him. Now he’s free and set on vengeance. He vows to end her life but when she’s finally in his grasp, harming her is the last thing he wants to do to the sexy little human.

Fury can’t resist Ellie—the touch of her hands, her mouth on his skin, her body wrapped around his. He’s obsessed with the scent of his woman. And Ellie wants Fury—always has. She craves his big, powerful body and wants to heal his desolate heart.

But loving Fury is one thing…taming him is another.

This fast paced and smooth flowing plot thrills readers with lots of action, suspense and passion. The Laurann Dohner brings the story to life with well written scenes and details that capture the imagination and the well orchestrated suspense and believable action draws the reader in and adds lots of spine tingling excitement to the story. The characters are strong, compelling and grab the reader’s attention from the beginning and invite the reader to get them and their friends.

Laurann was attracted to the strong and powerful “experiment” from the first time she saw him and risked her life to save his, but in doing so she had to betray him. Fury doesn’t understand how he can be so attracted to someone who betrayed him, but he can’t stay away from her. Their passion burns hot enough to burn down Homeland and the sex scenes scorch the reader with fiery intensity, but the relationship takes a lot of work to cross miscommunication and the problems that stem from the political ramifications of their being together. The reader can’t help but get emotionally caught up in their story as they struggle to grab on to their well deserved happily ever after and as the New Species’ captures the heart.

There is never a dull moment and spine tingling tension builds throughout the story as danger escalates as enemies try to take away the New Species new found freedom. I was completely caught up in this story from the very beginning, I found the world and characters created by the author to be enthralling and that it promises to be a fascinating series, therefore I can’t wait to read the next one. 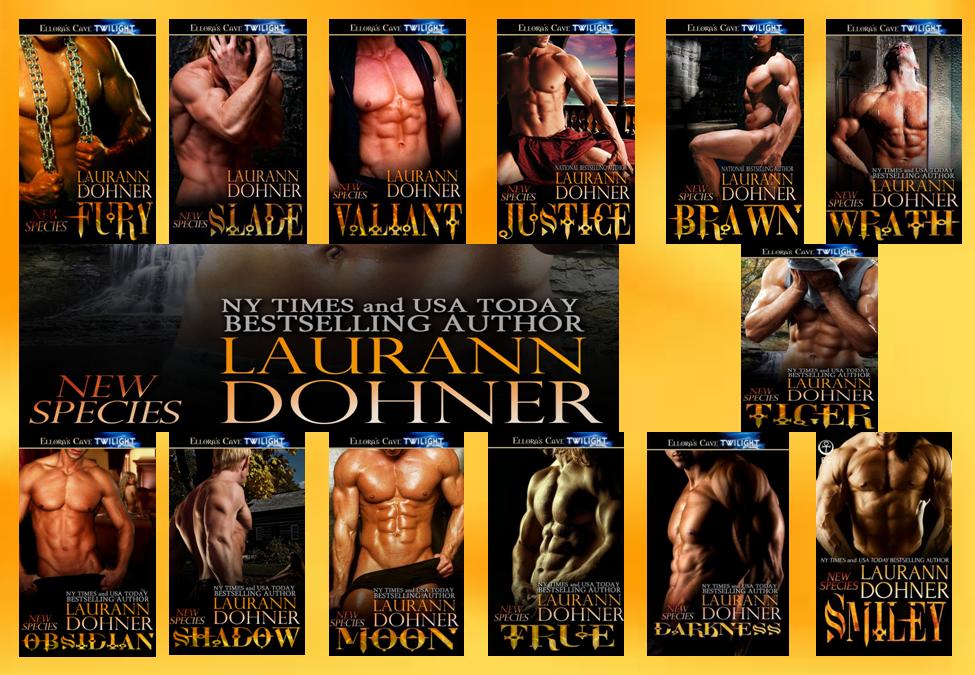