Part of the WindWorld series.

Laci Albright’s world has ground to a screeching halt. She’s no longer a field agent for the Exchange—the super-secret agency for handling non-human criminals. Laci lost her partner Taylor Reynaud and now is simply existing, her life empty until the day they tell her he is still alive.

For three horrific years Reynaud—a Reaper panther shifter—has been the prisoner of Shiek Hassan, the world’s most sadistic terrorist. Horribly disfigured and unable to heal himself, Taylor is already dead in his own mind when the SEAL unit rescues him.
Ex-Navy SEAL Dixon Coulter grew up with psychic powers. When he is captured by Hassan he becomes something far more than Reaper. He is the world’s first Gravelord—a being so powerful that not even a Reaper can defeat him.

Now Coulter wants the woman who belongs to Taylor and he will do anything to win her.

This riveting paranormal romance is from the WindWorld series and keeps the reader shivering in anticipation.  The well orchestrated action scenes are exciting and believable and the drama induced by the gods and goddesses who constantly interfere in these unique beings lives add a lot of spice to the story.  I was completely engrossed in the fascinating story and enchanting characters from the very beginning and I am certainly looking forward to reading more of Wind World books.  I do however recommend that readers read the stories in order for better understanding of this complex and captivating world. 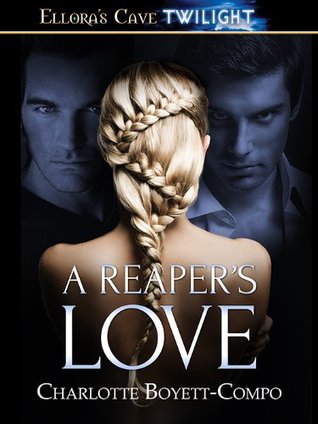 9. Delivered Into His Arms (Coming Soon)