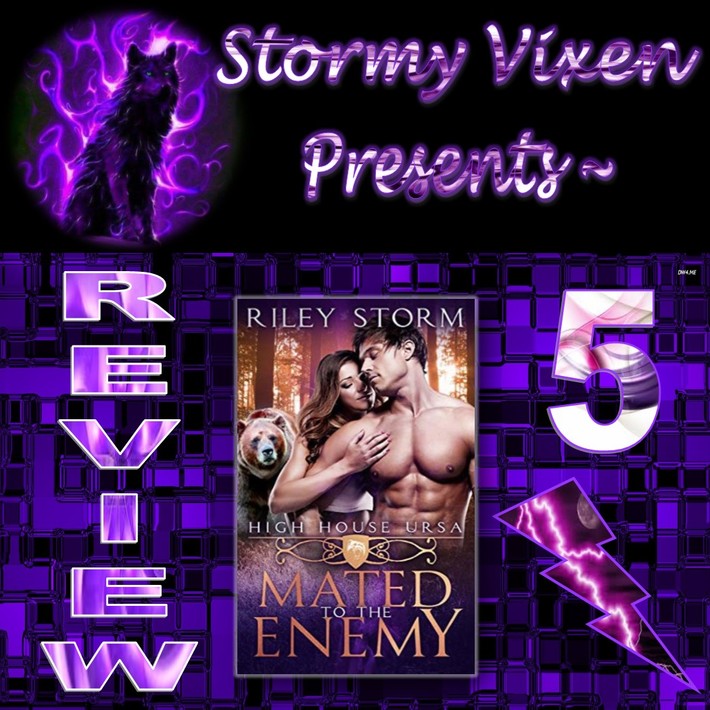 When Jessica flees the vicious werewolves for what she hopes will be the safety of House Ursa, she never expects anything more than a cold welcome. After all, she’s spent years listening to her sister’s mate preaching about the evil bear shifters. Now, one of those same bear shifters has been assigned as her guardian. Handsome, kind and utterly protective, she can’t help but think it’s an act.

Klaue has never been sure quite how he will meet his mate but watching her crash into a tree while she’s running from the wolves of House Canis is definitely not it. Now she’s here, in his quarters, and he has no idea what to do. She’s gorgeous and perfect in every way, but she also might be a spy sent to infiltrate their House. She can’t be both that and his mate, but which one is it?

The longer Jessica stays silent, the more the suspicion about her grows. Klaue is forced to fight for her safety from both within and without House Ursa, even as he tries to win the respect of his fellows. It’s a fine line to walk, made all the worse because the secret Jessica is keeping could have terrible repercussions for wolf and bear shifter alike. Can he prove to her that he’s not what she’s been taught, and somehow earn her trust before it’s too late? 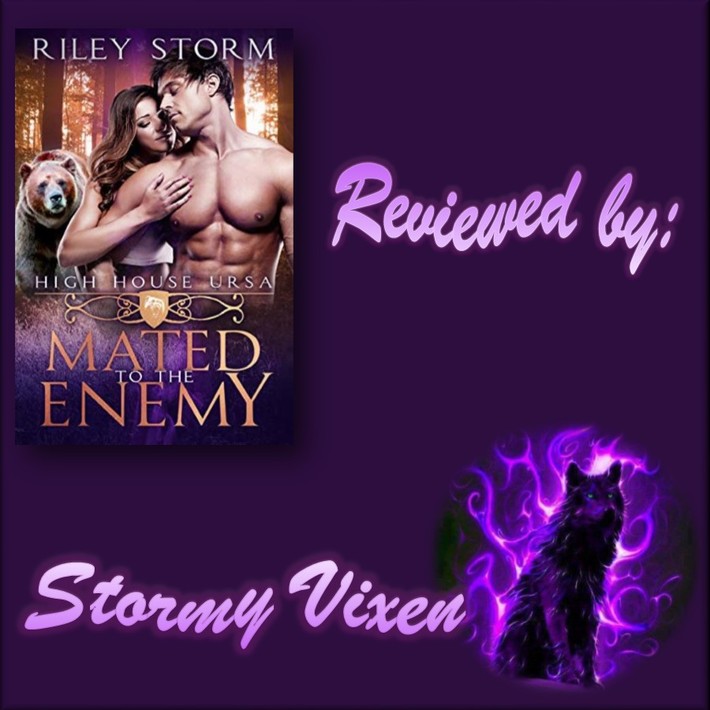 High House Ursa is exploding with suspense, drama, romance and surprising twist in this energetic and thrilling addition to the series. Jessica and Klaue has sizzling chemistry that has sparks leaping from the pages during some intense intimate tension but also from tempers and clashes of wills. The relationship starts off with some major happenings and things just kind of rush along keeping this couple enmeshed in action and excitement while they try to fight their mating attraction. This romance also has major trust issue on both sides to overcome so the mating is one fiery and passionate ball of energy that readers can’t stop reading.

The plot is fast paced and so full of suspense building events and thrilling excitement that readers certainly never have a chance to become bored. This story has some spectacular fighting and magical battles that also add to the enjoyment and verve of the story which along with the antagonism between the bears and the wolves really keeps the character and the readers on their toes and keeps the adrenaline pumping throughout the twists, secrets and missions of this action filled story. 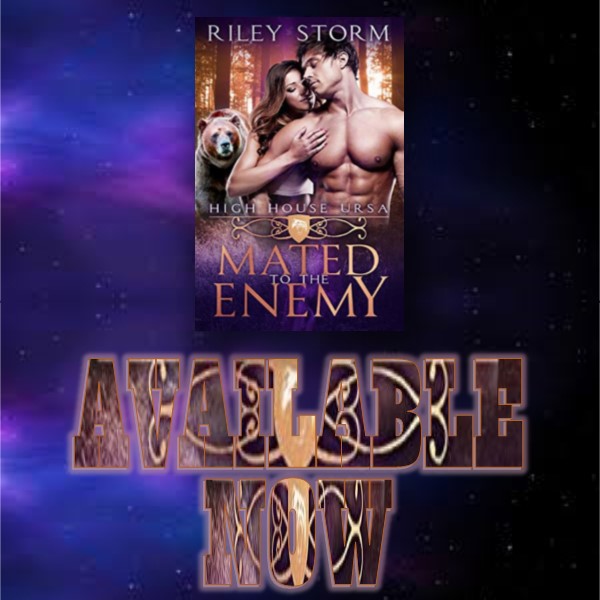 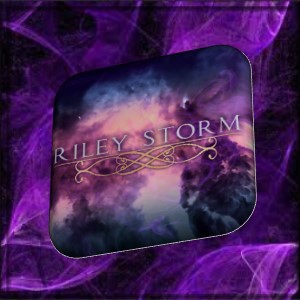 Riley is one of those early-morning people you love to hate, because she swears she doesn't need caffeine, even though the coffee-maker is connected to her smartphone. She lives in a three-story townhouse by the good graces of a tabby-cat who rules the house, the couch, the table, well, basically everywhere. When she's not groveling for forgiveness for neglecting to pet her kitty enough, Riley is strapped in to her writing chair coming up with crazy worlds where she can make her own decisions of when feeding time is and how much coffee can be drank without her friends--of which she has three--holding yet another intervention that they threaten to post on the internet.