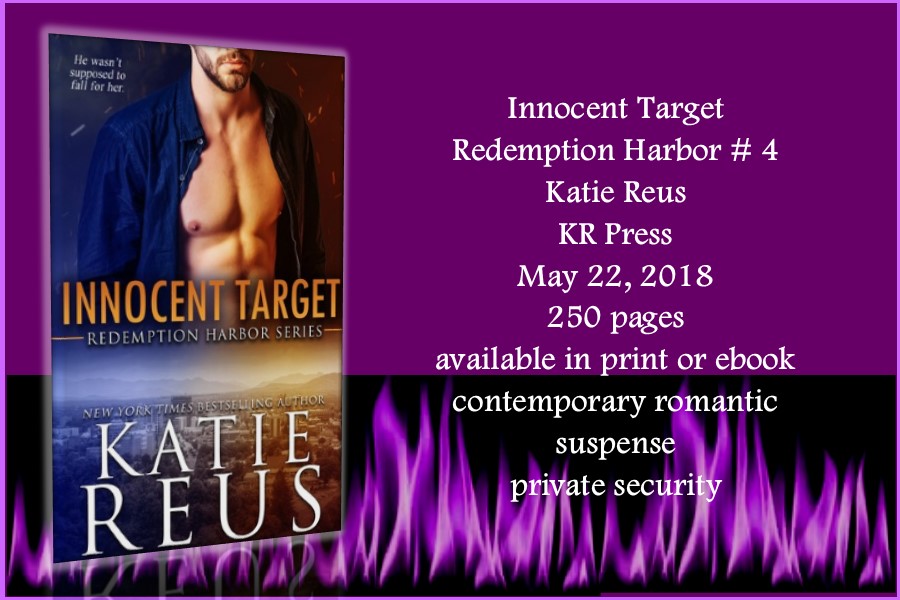 He wasn’t supposed to fall for her…

She was a target. A contract that came across his desk by mistake. Axel was simply going to warn her that she was in danger and get out. Then he got a taste of her and fell hard. But they’re from two different worlds. Not only is she innocent, she’s out of his league. He should keep his distance, but he can’t. Not when someone wants her dead. Now he’s driven to protect her, to keep her safe.

What happens when she discovers who he really is?

Hadley moved to Redemption Harbor for vet school and to be closer to her new family. Now that her billionaire father knows about her existence, her life has changed drastically. She just never imagined that she might be targeted because of her family. And she definitely never imagined she would fall for the one man she should never want. A man who kills for a living. A man who’s obsessed with her. A man who will do anything to protect her from the danger lurking in the shadows. 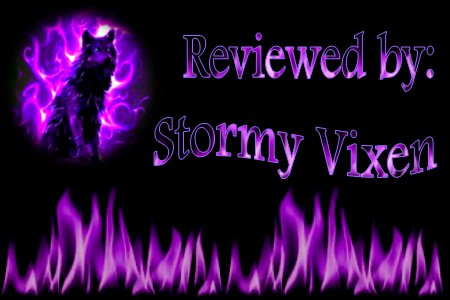 Innocent Target is an electrifying read that held me captive from beginning to end.

Hadley and Axel are two very strong, compelling characters that easily caught my attention and then ensured that I fell for them. Their romance is spicy and full of danger which makes for a very exciting courtship as their sizzling chemistry kept the passions burning hot while distracting them from emotional issues and their determination to keep their hands off of each other.

Excitement, danger and suspense keep readers glued to the pages as anticipation and thrills build throughout the story since Hadley has come to the attention of several killers and it’s a good thing she has caught Axel’s attention or sooner or later one of the attempts on her life would be the end and readers can’t help but become caught up in all the danger and excitement as Hadley and Axel easily drag readers along with them throughout their dangerous adventure.

The thrills and excitement never end in this fast paced story that is full of passion and romance. So far every visit to Redemption Harbor has been exciting but this one really got my adrenaline pumping and had me biting my nails in suspense while I got to know Axel and Hadley and of course renew my acquaintance with the characters that I have already met who by the way added quite a bit of intensity to the situation in regards to Axel’s involvement with Hadley. Did I mention that Axel is one sexy and dangerous hunk that sent chills down my spine…yum!  I do believe that Katie Rues has her work cut out for her in bringing another such hunk to my attention because Axel is just so memorable (did I mention, yum!) but I am sure that Katie Reus is up to the task because she always brings her characters to vivid life and ensures that I enjoy each and every one of them.

Innocent Target is the 4th book in the Redemption Harbor series which includes:

Innocent Target is available in print or ebook at: 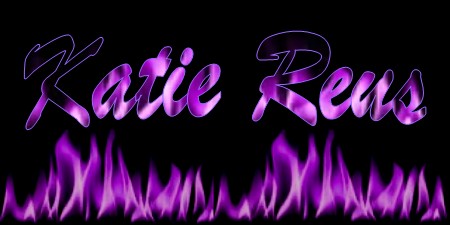