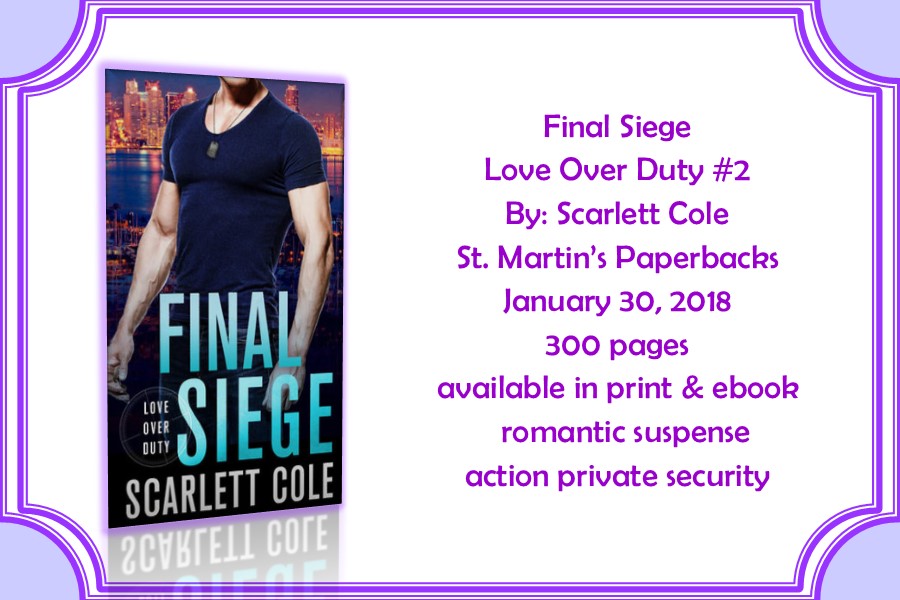 IN THE LINE OF FIRE…

Former SEAL Malachai “Mac” MacCarrick is all about the future he’s created with his Navy brothers in Eagle Securities, taking assignments in the most dangerous places, and doing things no one but ex-military would attempt. But when an urgent phone call brings his troubled past—and the woman he once loved—into the present, it’s a chance to redeem himself that he can’t refuse.

STRAIGHT TO THE HEART…

An investigative journalist researching an explosive story, Delaney Shapiro tells herself she got over Mac—and his role in her brother’s death—a long time ago. But the first moment she sees him at her bedside in an overseas hospital, she knows it’s not true. Every moment together rekindles the desire that once burned between them, and now that she’s a target for an emerging Russian arms dealer, Mac won’t let her out of his sight. To protect her, he’ll risk it all—including his life…

Mac and Delaney are strong, compelling characters that reach out and grab readers’ attention from the very beginning. Their relationship is a rocky road full of emotional turmoil and suspense throughout the story and the author has brought them to vivid life ensuring that the readers want to get know Mac and Delaney and their story. The attraction between the hero and heroine sizzles with lots of burning passion as the romance heats up the pages.

Anticipation builds and gets the adrenaline pumping throughout the story as danger stalks Delaney while Mac and his Eagle Security team members try to keep her alive and help fit the pieces of her story together to bring down a bunch of bad guys. The story has lots of twists and turns to keep readers on their toes along with thrills that add lots of excitement throughout the pages of this steady to fast paced story.

Final Siege is the first book that I have read of Scarlett Coles and I have to say that she does a great job of bring her world and her characters to life. She also provided just enough information to spark my curiosity and ensure that I am want to read the first book to find out what happened and since she had me ensnared by the Eagle Security team, of course I can’t wait to read the next book as well.

Final Siege is the 2nd book in the Love Over Duty series.

Final Siege is available in print & ebook at:

Scarlett Cole can be found at: