Follow Emma & Grayson's story in the "Only" series from NYT Bestselling author Cristin Harber.  Only for Him was released on February 24, 2015, Only for Her on March 17 and the newest addition, Only for Us comes out on April 14. #oneclick links below. 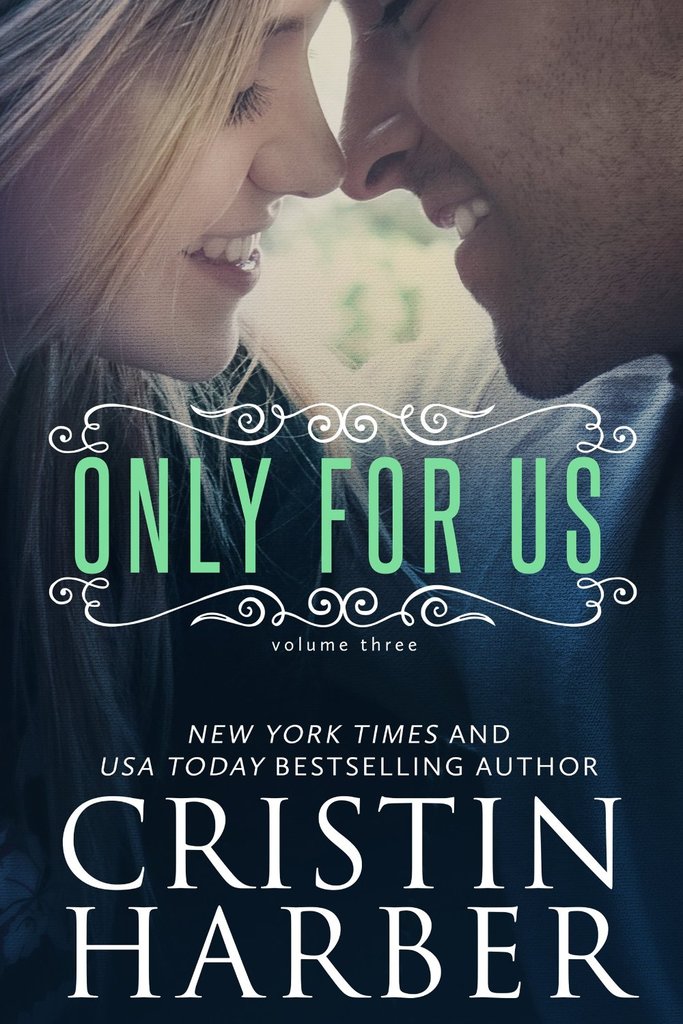 The third installment of the Only series. Must be read in order.

Grayson and Emma. First love. True love. And... they have a daughter. Abandonment is his curse. He left his woman, survived his team, and missed the moment most precious to a father. Until now.

I didn't know you were killing yourself with work. I didn't know you're raising our daughter. So help me God, had I known, there is no military force on earth that would've kept me from you.

Love needs to heal all, or they won't survive the collision of their separate lives. Emma must reach deep into her heart that is barely hanging on and find forgiveness. Grayson, wrecked with PTSD-filled nightmares, must prove that he's here to stay and able to rebuild his family against all odds.

I need to say I love you. But what I mean is I love you--in a way that defies definition and exists only in a world that you and I are in.

Only for Us is the third installment in the Only series. All novellas will release Spring 2015.