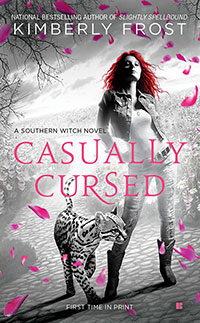 Tammy Jo rarely sets a toe outside Texas, but when she learns her mother is in trouble, Tammy is determined to save her—even if it means going to hell and back…

Fresh off her engagement to wizard Bryn Lyons, Tammy Jo is surprised to make another new family connection when she meets the twin sister she never knew she had. After being spirited away to the fae kingdom of Never as an infant, Kismet has finally escaped, and arrived in Duvall, Texas, with some terrible news:  their mother, Marlee, is a prisoner of the Seelie fae.

Crossing the ocean to battle the fae isn’t Tammy Jo’s idea of a romantic getaway, but Bryn refuses to let her go alone—as do her aunt Edie and her ex-husband Zach. Unfortunately, their plot to free Marlee is foiled when they are caught by the fae queen. And the only chance the queen gives them to save Marlee’s life may be an impossible quest…

Tammy Jo’s family has been taken prisoner and she’ll have to go on an impossible quest to save them all in this exciting urban fantasy. The well written scenes and details paint vivid images that make it easy for the reader to believe they are part of the action and the well orchestrated events draw the reader deeper into the story and ensure that they never want to leave. Let me recommend that if you haven’t read the previous books in this series to do so would be best, not that you couldn’t catch on and enjoy this one just as much as I did, but you would probably feel as if you are missing something along the way. 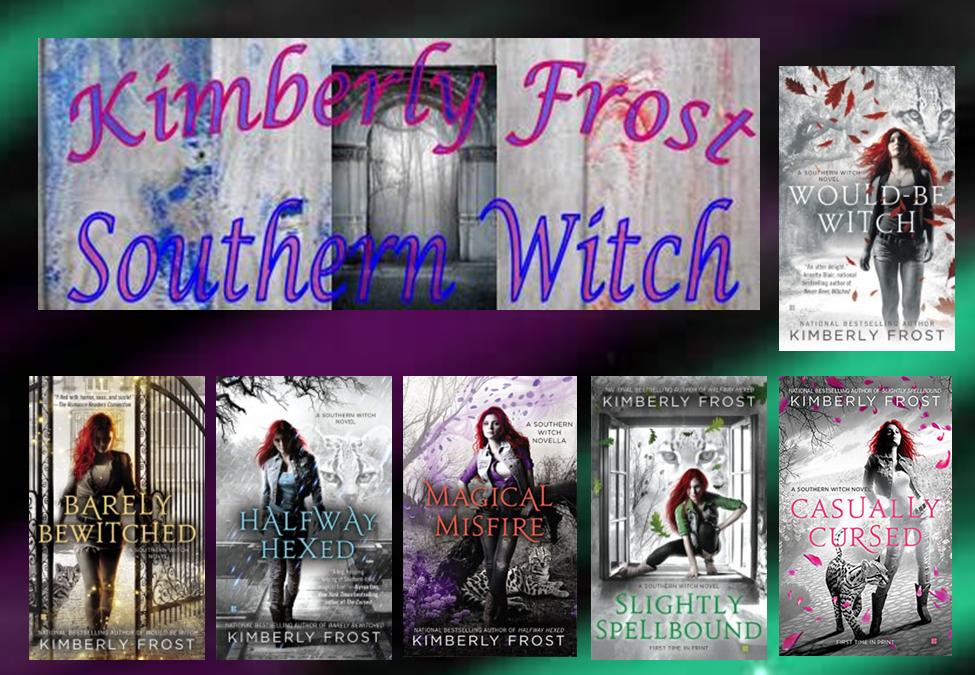 I imagined fantastic scenes in my head from the time I was old enough to string thoughts together. It didn’t occur to me to write them down until I was about ten. My stories weren’t really complete. They were more like anecdotes that might be collected in someone’s memoir…if that someone were rich and famous, larger than life, and being chased by aliens, spies, or the mafia.

Initially, I wrote to entertain myself and my childhood best friend. Later, I decided I wanted my readership to be a bit larger, so I began to focus on getting published. I went to a boot-camp style writing retreat and discovered a few missing pieces of writing craft that I needed to properly finish a novel. For several years, I researched things and wrote several drafts of a story, honing my craft. Then I went to a writers’ conference and pitched the story to an agent who took me on as a client.

Next, I created a paranormal romantic series featuring archangels, human-vampire half-breeds, and descendants of the ancient muses. The first story in the “Etherlin” series is “First Light” which is part of a multi-author anthology called TIED WITH A BOW. The anthology hit #23 on the New York Times Trade Fiction Bestseller List.

The first novel in the series All That Bleeds (January 3, 2012) was a Barnes & Noble “Must Read” romance for January. The sequel, All That Falls, was released in June 2012 and was a finalist for the Colorado Romance Writers’ Award of Excellence.

An electronic novella Magical Misfire was released in April 2014 in which Tammy Jo travels to Galveston to meet the ghost of Victorian era prostitute so she can put right a spell gone wrong. In May 2014, Southern Witch Book #4Slightly Spellbound came out and was a Romantic Times Top Pick.

Next up will be the 2015 release of Southern Witch Book #5 Casually Cursed. Look for the cover reveal soon!

If you’d like to be part of the Southern Witch fandom, like the Author Kimberly Frost Facebook page. The details of contests and more about the series will be posted there.