Hello, Readers! It’s Time for a cover reveal – Contempt – the 3rd book in the Renzo + Lucia series by Bethany-Kris! Enjoy and don’t forget to enter the giveaway! How much is too much?
Five years—that was the deal. Renzo Zulla gave up five years of his life to repay a debt to an organization that only wanted to break him before they could make him. Their way, their rules. He doesn’t move without their okay, even if his latest job puts him right in front of her. But the five years are almost up, and he knows exactly where he’s going first.

Love doesn’t follow rules …
Heartbroken and alone—that’s how she survives. Lucia Marcello is alive, but a part of her still feels dead without him. She’s spent far too much time running away from her past and the pain she constantly holds tight because it’s easier than hating the people who caused it. But life has a way of bringing you back when your heart never will.

Note: CONTEMPT is the final book in a three-book Trilogy following the same couple. 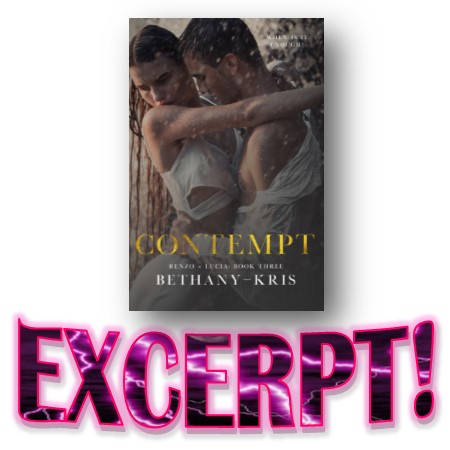 She felt frozen on the side of the road. Standing just beyond the sidewalk, people blew behind her going in all directions. She could see people walking on the other side of the street, too. Going to somewhere, or coming from something. She didn’t know, but they all seemed to be moving in slow motion.

Her world had slowed.

She was sure her manicured fingernails were digging crescent marks into her palms, but fuck, she couldn’t feel anything. Nothing but the beats of her heart. A thump-thump-thumping beat that felt like it was about to pulse its way right out of her chest, if it were possible.

She couldn’t hear anything, either. The city had seemed so loud to her that day. Almost two weeks in New York, and for whatever reason, the city came alive more than ever. And just like that, with a split second, it turned into nothing. No noise; nothing. There was only a rushing in her ears—her blood, she knew.

She had seen him.

He was different, sure. Gone was the young man, and in his place was someone else who looked like him and stood like he used to. Gone was that leather jacket that he told her once he had won in a bare-knuckle boxing match. In its place was a new leather jacket full of zippers and opened so she could see the barest hint of ink peeking out at his throat. Strong features dusted with dark facial hair, and eyes so fucking expressive.

Even from all the way across the street, it had been his eyes that she noticed first.

Hadn’t it been him?

It had to be him.

Where had he gone?

Lucia felt like she had suddenly walked into the Twilight Zone, and absolutely nothing felt right or made sense. She knew that she probably looked like an idiot standing there on the side of the street staring across as though a ghost had just crossed her line of vision.

He was the fucking ghost.

A ghost from her past.

Renzo couldn’t be from her past when he had never left her mind, right? He still felt like a constant presence in her life every single day. He was never far from her thoughts. He was always in her heart, even though it felt empty, too.
God.

She couldn’t date because this man had ruined everything for her. Sex, men … love. All of it. She didn’t even try.

She closed her eyes, and opened them again, looking away from the passing cab to stare across the street, only to find it was empty. Coming to visit Rose had been a last-minute decision—she kept in contact with Renzo’s younger sister just because she felt like it was the right thing to do. Sometimes, she didn’t call as often as she wanted to, and she certainly didn’t get to visit as much as she should, but Rose had never said anything one way or another.
And Diego …

That kid couldn’t wait to get on the phone with her. He could chat for hours about the most mundane things, but Lucia didn’t care. She would sit there and listen to him go on and on as long as he wanted her to listen.
She figured that since she was in the city, the least she could do was stop by. Especially as she still wasn’t sure when she was going back to Cali.

But she had not been expecting to see …

Well, had she even seen him?

It felt like her mind and heart had played a trick on her. It was as though she stepped out of that car, and saw what she wanted to see, and maybe … not what was there. Was that even possible?

But in her heart?

That lost soul of hers?

It all said the same thing … she’d seen him.

The parts of her that mattered—they knew. 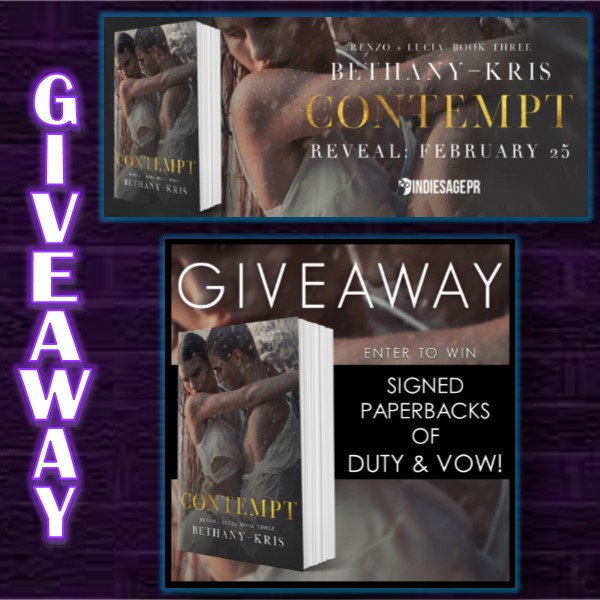 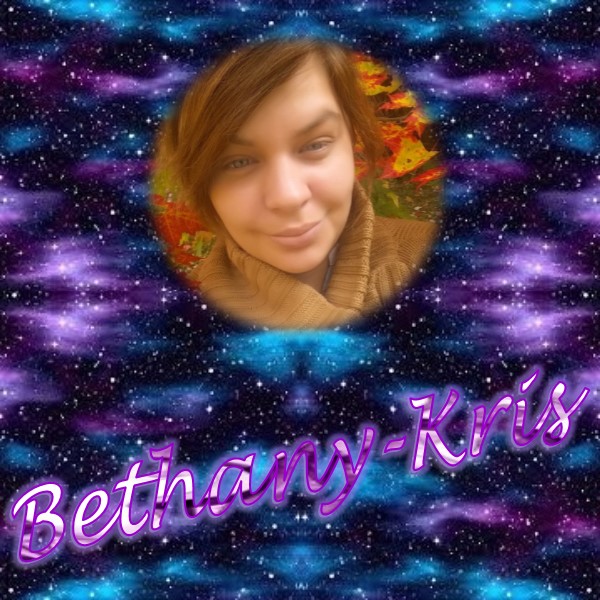 Bethany-Kris is a Canadian author, lover of much, and mother to four young sons, one cat, and two dogs. A small town in Eastern Canada where she was born and raised is where she has always called home. With her boys under her feet, snuggling cat, barking dogs, and a hubby calling over his shoulder, she is nearly always writing something … when she can find the time.
To keep up-to-date with new releases from Bethany-Kris, sign up to her New Release Newsletter here: http://eepurl.com/bf9lzD 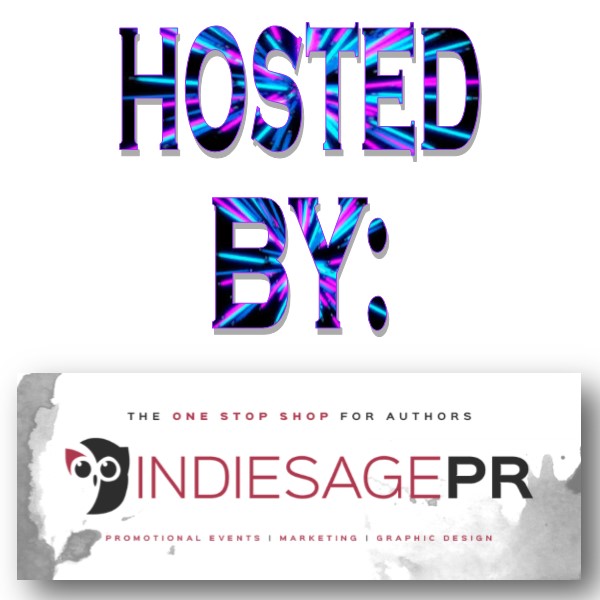