They were sworn enemies. She was Queen Sairin of an Eigipt. He was Darius Gaius Maximilianus, Admiral of the an Iodailian Imperial Fleet. Separate, each was a blazing star in their quadrant of the Megaverse. Together, they were a supernova waiting to explode. Maxim had been assigned the task of slapping the pampered hands of a spoiled queen who might or might not be harboring a fugitive from an Iodail justice. He meant to put a tight leash around her lovely neck and bring her to heel. Though she was his captive, Sairin intended to conquer the arrogant warrior sent to put her in her place. But before she could own his mind, she would own his body. Using herself as a lure, she would make him a prisoner of his desire. A Romantica(r) futuristic erotic romance from Ellora's Cave"

This is a riveting and thrilling futuristic science fiction paranormal romance. The author brings this fascinating world to life with vivid imagery, details and well orchestrated events that capture the imagination and make the reader feel as if they a apart of the action. I found myself totally caught up in the story from beginning to end with a fascinating world full of intriguing paranormal characters that inspire curiosity and certainly have me wanting to know more. 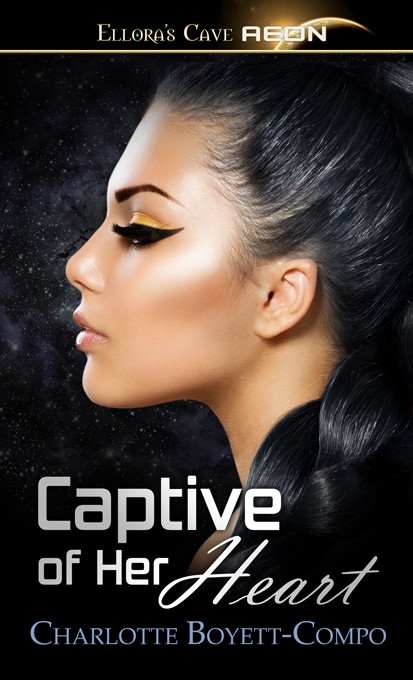 Novels in the WindVerse Series