For five long years, Viktor, The Heartless King of Prajna, has ignored the cicatrice on his palm. The birthmark, which awakens only when a vampire’s fated mate is soon to cross his path, is a complication he does not need. A chance encounter with his true mate unexpectedly rocks him to the core. Unwilling to deny the pull of her soul to his, he bonds with the female, believing he can handle the one major obstacle standing in his way of happiness.

When Eden’s betrothal to the Wolf King of the North falls through, she rejoices. For the first time in her life, she believes her fate is her own. She later finds out how very wrong she was, and runs headfirst into the arms of a vampire. Soon, nefarious forces work against the pair. While Viktor tries to protect his mate, Eden learns the consequences of falling for a king who has no heart.

***The Vampire King’s Mate is the second book in the Fate of Imperium Series. Each book is the story of a different king and his fated mate. While the three books do not have to be read in order, it is highly recommended. The Vampire King’s Mate is AVAILABLE in print or ebook Eden gulped as the huge male was suddenly in front of her, one hand on each thigh, holding them apart, as he knelt between the V of her legs. He had moved so fast, he must have ported. Her heart pounded, and she used her magic to force the oxygen in her bloodstream to slow its speed.
“Do not do that,” Viktor snarled and tightened his grip on her thighs.
“Do what?” she whispered, adrenaline flooding her system. Her skin felt tight as her hormones surged.

“Whatever you are doing to your heart. It’s contracting, and you are denying it its natural response. You could harm yourself. I will not allow it to continue.”

“You think I am hurting myself?”

Despite his domineering attitude, his command was endearing. In his own way, he was trying to protect her. Her palm buzzed, then pushed itself to the side of his face.

Viktor held still, feeling the cool leather of her glove touch his cheek. He could feel the cicatrice’s pull as it beckoned to his own. He wanted to feel her skin slide along his, to join their hands as he emptied himself inside her.

Eden released the hold on the oxygen in her veins, allowing her heart to thump wildly while her blood flowed through it. Her breathing accelerated.

Viktor’s eyes moved to the artery on her neck and his fangs elongated as his cock became fully erect. He would need to feed soon. First, he would sample her flesh.

He mimicked her touch and ran his thumb along her bottom lip.

“Tell me, mala vestica, has anyone tasted these before?”

“No,” she panted, reveling in the feel of his skin upon her face.

“Good. I’d hate to have to kill anyone who had dared.”

He barely got the words out before his lips were on hers. She groaned when she felt his tongue enter and explore her mouth. Eden tentatively pressed her tongue to his, and a purring sound came from his throat.

She’d been wrong about his laugh. This was the most wonderful sound to ever reach her ears. Her undergarments flooded with her juices and she inched forward, pressing as hard as she could into his stomach.

Viktor’s hands moved to her backside, lifting her slightly off the chair and rubbing her up and down his abdominal muscles. The scent of her sweet honey filled the air and he couldn’t wait to lap it up.

Eden twisted and pulled at his hair as she wrapped her legs around his waist in a feeble attempt to get better purchase, to feel more pressure between her legs. She could sob from the want.

Viktor broke the kiss, needing to see the yearning in her eyes, wanting her to feel as uncontrolled as he felt.

Eden’s lips were swollen from his sensual assault. Her hooded eyes implored him for more. She squeezed her legs tight around him and his fingers dug into her flesh.

When she whined and stretched to kiss him again, his heart thudded heavily. Her fingers nimbly unbuttoned his jacket and slid it down his arms. He let it drop absently to the floor, in a hurry to get her body back in his hands.

Viktor slowed the kiss and his lips drifted across her cheek to her ear. “Do you have any idea what I’m going to do you?” C.A. Worley is the alter-ego of Romance Author Cass Alexander. Where Cass tends to focus on humor in her publications, C.A. loves to write fantasy. She chose to write under the two different monikers so as to not confuse (or tick off) her readers.

C.A. currently resides in the Midwest, but was born and raised in the South. She spends her days working from home and her evenings are spent shuttling her kids to and fro. Her dinners are subpar, but she makes a mean dessert.

When she's tired of living her sons' travel sports schedules, C.A. enjoys a glass (or four) of wine. She needs the liquid courage to click the publish button for her fantasy romance novels.

Her motto is, "Be Brave," and she tries to live it every day. It takes a healthy dose of courage to get through this thing we call life. 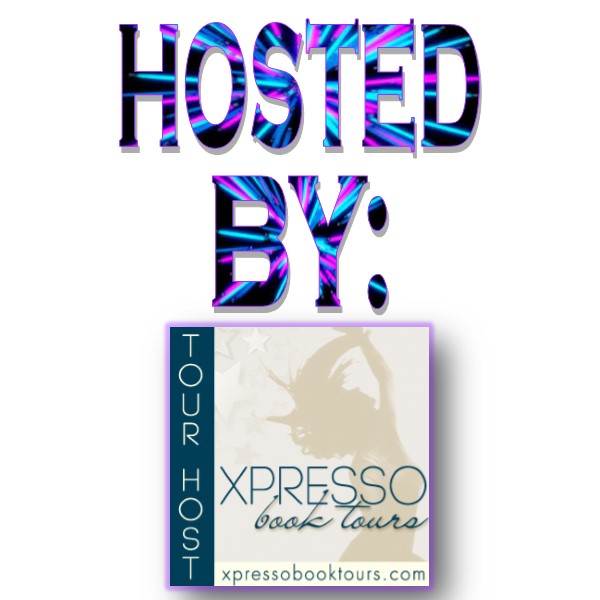 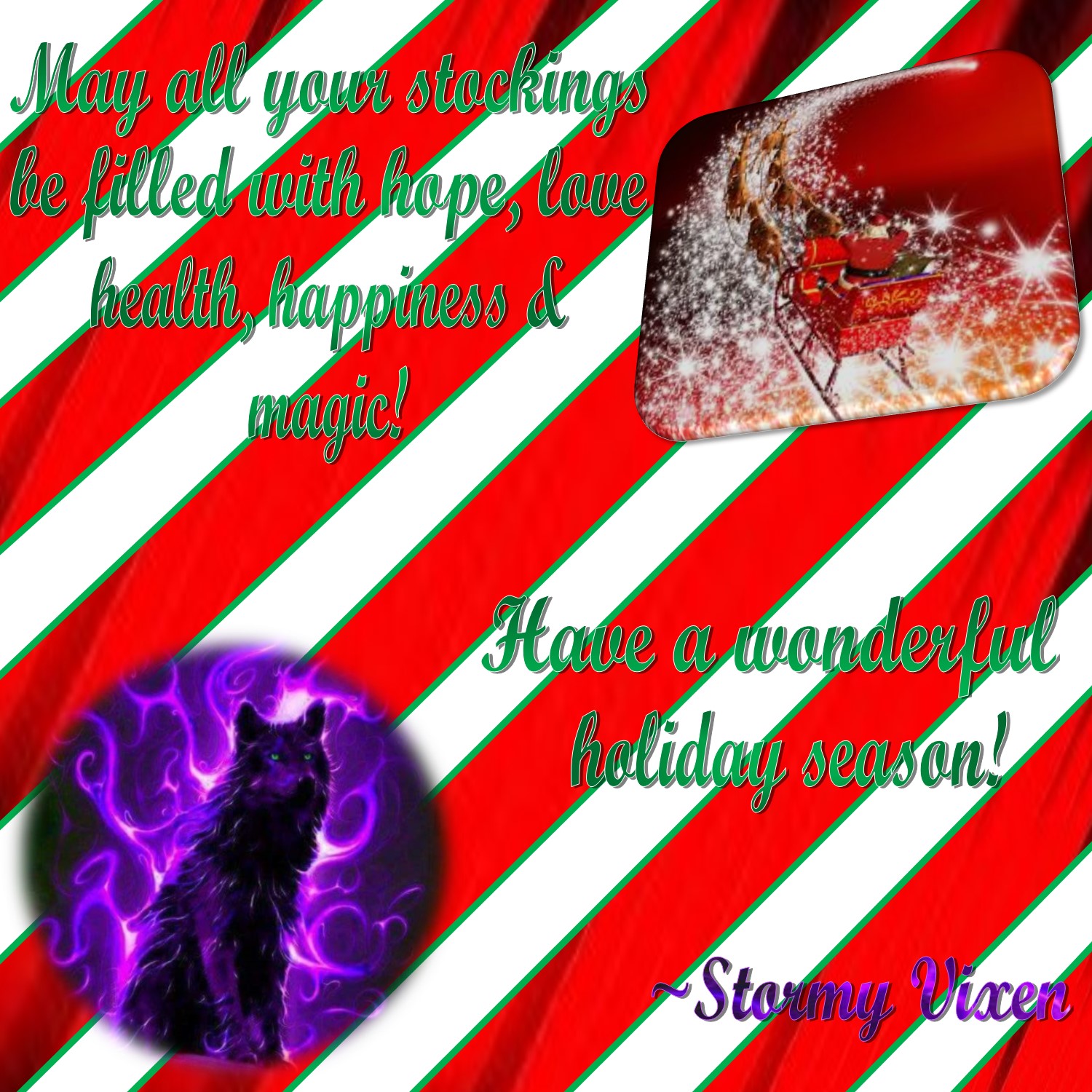