Blog Tour with Excerpt! Wheels Up: A Novel of Drug, Cartels and Survival by Jeanine Kitchel! Title: WHEELS UP: A NOVEL OF DRUGS, CARTELS, AND SURVIVAL 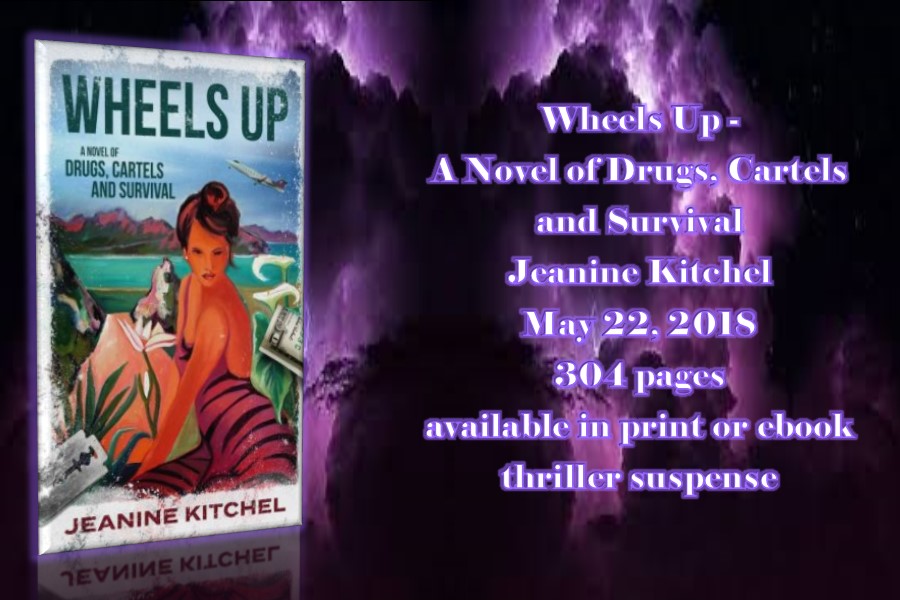 Layla always wanted to run the family business. But is she willing to kill for it?

When her notorious drug lord uncle is recaptured, Layla Navarro catapults to the top of Mexico’s most powerful cartel. Groomed as his successor, Layla knows where the bodies are buried. But not all the enemies. She strikes her first deal to prove her mettle by accepting an offer to move two tons of cocaine from Colombia to Cancun by jet. Things go sideways during a stopover in Guatemala whe Layla unexpectedly uncovers a human trafficking ring. Plagued by self-doubt, she must fight off gangsters, outsmart corrupt officials, and navigate the minefield of Mexican machismo. Even worse, she realizes she’s become a target for every rival cartel seeking to undermine her new standing. From her lush base in the tropics, she’s determined to retain her dominant position in Mexico’s criminal world. If she can stay alive. 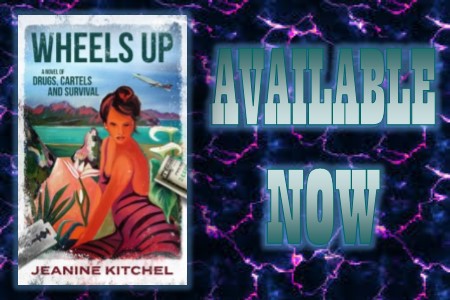 AVAILABLE in print or ebook at: 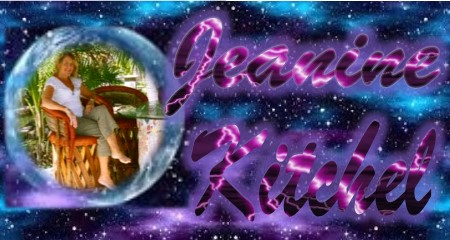 Jeanine Kitchel, a former journalist, escaped her hectic nine-to-five life in San Francisco, bought land, and built a house in a fishing village on the Mexican Caribbean coast. Shortly after settling in she opened a bookstore. By this time she had become a serious Mayaphile and her love of the Maya culture led her and her husband to nearby pyramid sites throughout southern Mexico and farther away to sites in Central America. In the bookstore she entertained a steady stream of customers with their own Maya tales to tell—from archeologists and explorers to tour guides and local experts. At the request of  a publisher friend, she began writing travel articles about her adopted homeland for websites and newspapers. Her travel memoir, Where the Sky is Born: Living in the Land of the Maya, and Maya 2012 Revealed: Demystifying the Prophecy, are available on Amazon. She has since branched into writing fiction and her debut novel, Wheels Up—A Novel of Drugs, Cartels and Survival, launched May 2018.
WEBSITE & SOCIAL LINKS: 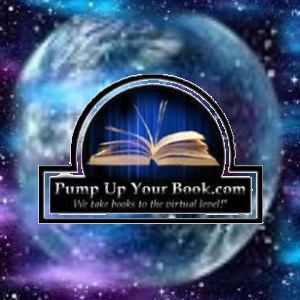