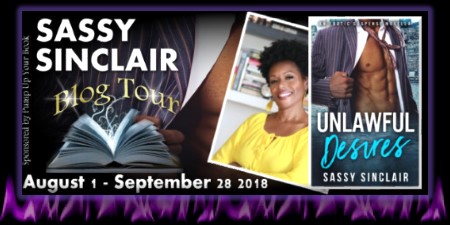 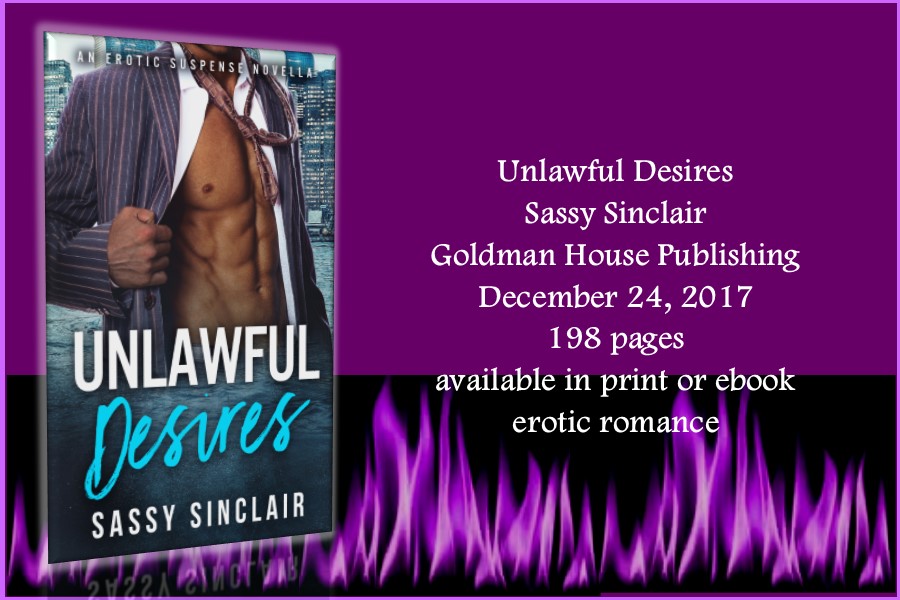 Sparks fly when a handsome lawyer falls hard for a smart, seductive woman who thinks like a man and acts like one too.

Sharla Ratliff is done with having her heart broken. Her new dating rules are simple. No emotion. No expectation of commitment. Sex purely for her own physical enjoyment. Then she meets Marcel Dennard. The attractive lawyer has all the trappings of success: a thriving career, women at his beck and call, and enough money in the bank for the finer things in life. 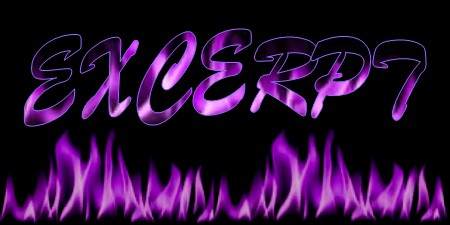 Marcel
“But I don’t understand. You said you loved me!”
Marcel stood in the doorway of his bedroom as Camille snatched clothes from his closet and tossed them onto the bed.

He didn’t realize she kept that much stuff at his house. They’d only been seeing each other for five months and had never lived together. Once he got her out of his crib, he wasn’t letting another woman leave a bubblegum wrapper at his house, much less a toothbrush.

Since he couldn’t tell her what he was really thinking—that he couldn’t wait for her ass to leave—Marcel thought it was best to keep his mouth shut.

Yeah, he’d told her he loved her. More than once, in fact. But only in response to her saying it first and usually about three seconds before he came. Never once had he initiated the phrase or uttered the words while fully clothed. That should’ve been a clue.

“You’re upset,” he said, backing out of the room. “I’ll wait in the den until you finish packing up.”

As Marcel turned to leave, Camille hurled a bottle of deodorant across the room. It nicked him on the shoulder.

“Hey!” He rubbed the sore spot. “Was that really necessary?”

Marcel almost laughed out loud. He’d taken her to Paris, bought her designer purses and treated her to the finest restaurants in L.A. He even paid off one of her credit cards. And she was being used? Go figure.

“I told you from the start, I didn’t want a commitment. We had a good time while it lasted.”

“But I don’t understand what happened,” she sniveled.

He did. The same thing that always happened. He got bored. All relationships were great in the beginning. Unfortunately, he had an addiction to pussy. New pussy in particular. But new pussy can’t stay new forever.

Marcel glanced at his watch. He wanted Camille and her drama to disappear before the Clippers’ game came on.

As he headed into the den, he knew he only had himself to blame. He had let his guard down with Camille. The minute she started texting him ten times a day and trying to track his every move, he should’ve called it quits. But the girl worked wonders between the sheets and that did have its value. And those legs of hers. He loved doing her standing up with her back against the wall, her long brown legs clamped tightly around his waist. Even now, he got excited just thinking about it. Too bad she’d gotten so clingy.

Marcel picked up the remote and switched on the TV. It took another thirty minutes before Camille trudged down the hallway dragging two military-size duffle bags behind her.

When in the hell did you sneak in all this shit? And why didn’t I notice?
Camille wasn’t crying anymore, which he considered a good sign.

“I’m sorry I got so upset,” she said. “You were right. You did tell me you didn’t want a commitment. I should’ve listened.”

Marcel didn’t respond. Her apology was probably a trick. He feared saying something that might set her off again. His goal was to get her ass on the other side of his front door and lock the dead bolt. At least he’d been smart enough not to give in to her pleas for a key. If he had, he would’ve had to change all the locks.

“Do you need help with your bags?” he asked.

Marcel took the bags from her, surprised at how heavy they were. They had to weigh close to fifty pounds apiece. When they got to the front door, he waited for her to open it.

Instead of reaching for the doorknob, Camille just stood there.

"Can you get the door?" Marcel asked.

She turned around to face him. “Despite everything that happened, I really enjoyed being with you. You’re a great guy.”

Camille clasped her hands in front of her and spoke in an annoying little girl’s voice. “Don’t I even get a hug goodbye?”

Here we go. Women were so transparent.

Marcel let the bags fall to the floor with a thud and pulled her into his arms for a quick hug. Damn, she smelled good. Felt good too.

When he tried to pull away, Camille moved in closer, snuggling her face into the crook of his neck. Then she licked his earlobe, which she knew drove him wild. He instantly grew rigid.

Camille grinded against his erection. “Uh-oh.” She grinned up at him. “Something tells me you don’t want me to leave.”

Women made the mistake of equating sex with love. Just because his dick wanted her to stay, didn’t mean he did. 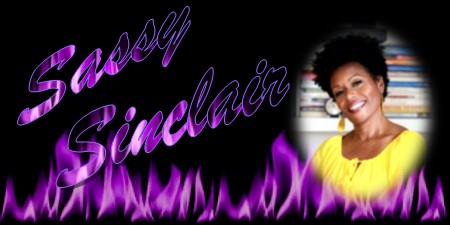 Sassy Sinclair, AKA Pamela Samuels Young, is an attorney and award-winning author of multiple legal thrillers. Unlawful Desires is her first foray into the erotic romantic suspense genre. Her mystery Anybody’s Daughter won the NAACP Image Award for Outstanding Fiction and was a Top Ten pick by In the Margins, the best books for at-risk teens. Her novels #Anybody’s Daughter and #Abuse of Discretion are young adult adaptations of two of her most popular adult mysteries. Prior to embarking on a full-time writing career, Pamela was an associate at O’Melveny & Myers, LLP and Managing Counsel for Labor and Employment Law at Toyota. A former journalist, she also worked as a television news writer and associate producer for WXYZ-TV in Detroit and KCBS-TV in Los Angeles. Pamela received her bachelor’s degree from USC and earned graduate degrees from Northwestern University and UC Berkeley School of Law. A natural hair enthusiast, Pamela wrote Kinky Coily: A Natural Hair Resource Guide to educate women about the true beauty of their kinky coils. The Compton native is a frequent speaker on the topics of child sex trafficking, teen sexting, self-empowerment, independent publishing and fiction writing.