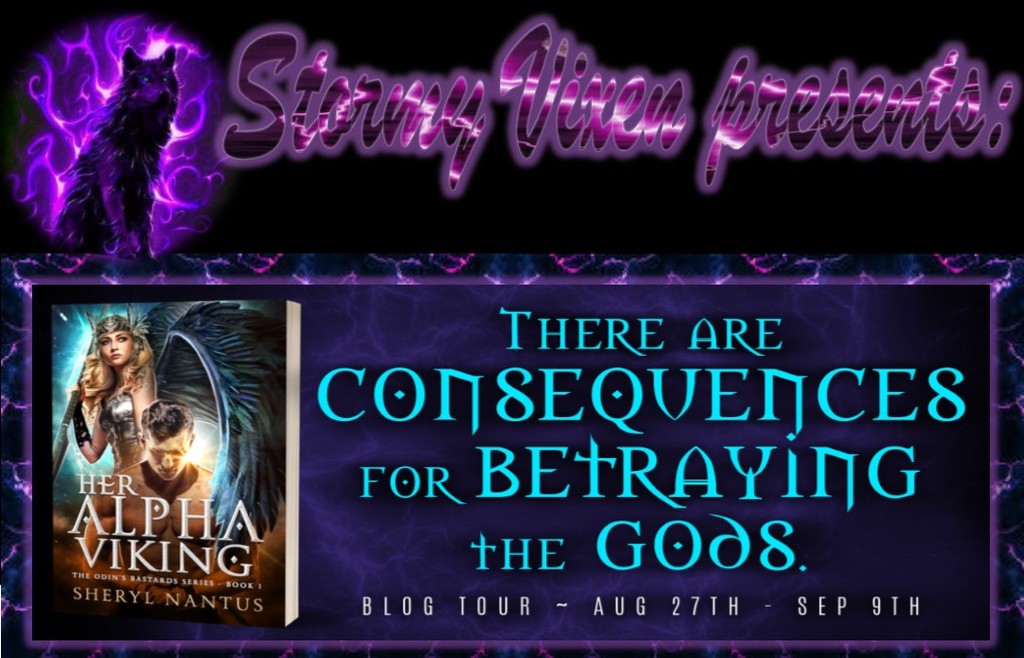 Former soldier Erik Harrison is a dead man walking. The sole survivor of an ambush, the guilt of losing his friends is crushing. He questions his own sanity, remembering the vision he saw as he was dying –– a battle angel come to collect his friends' souls.

Valkyrie Brenna Lund doesn't know why she failed in her duty to reap Erik's soul on the battlefield. He deserves his place with the other mighty warriors in Valhalla, and if she wants to return home, she has to kill him.

There are consequences for betraying the gods. But the closer Brenna and Erik become, the more they both want to risk everything for a future together. If only an immortal hunter weren’t sent to kill them both. As Erik and Brenna become closer, the more they realize they want to risk everything for a future together.

This mythological based story is fascinating and romantic with strong, compelling characters that easily draw readers in and refuse to let go. The romance of this story has quite a few obstacles in the way of the happily ever after, one of which is the fact that Brenna was sent to kill Erik in order to correct her mistake. This causes quite a bit of emotional confusion as they struggle to stay alive and fight their very magnetic attraction to each other and readers can’t help but become ensnared by their journey to their future. The romance is also on the sweet side as it is a first love for Victoria and because of what she is, she doesn’t have much understanding of what is happening between her and Erik which makes readers smile and even gives them a few chuckles.

The plot is steady paced and flows smoothly from beginning to end, although the battles do seem to move at a faster pace because they are so thrilling and really get readers’ adrenaline pumping. There is never a dull moment to be found as the intriguing story is full of intrigue and exciting twists and turns that keeps readers guessing during this well developed and mesmerizing world.

This captivating new world has a unique take on Norse Mythology, is full of Valkyries and soldiers, and captivating characters that ensure readers will come back for more.

Add to your shelves at: Freyja spied into your heart and knew you wouldn't be able to do it. She knew even before you did.
It should have been easy to take a tired, weary warrior. Even one like Erik.
The question now was why? This was the second time failing in her duty and she was no closer to finding out why.
She rubbed her face with her palm.
Brenna got to her feet and walked toward the bathroom. Maybe there was some sort of clue about him, something she could pick up. Her only memory of him before tonight had been almost a year ago and under very different circumstances.
The door was ajar, the water running. She edged close enough to look in.
The breath caught in her throat as she gazed at Erik Harrison, his bare torso gleaming with sweat in the dim light. The shredded remains of his shirt lay on the floor along with his jeans and shoes, kicked to the side in a jumbled heap. He wore only a pair of tight boxer briefs riding low on his hips.
It wasn't like she didn't know what a naked man looked like. Berserkers donned a scrap of bear fur as armor as they charged into battle, racing to a glorious death. Armored knights rode, encased in metal charging onto the battlefield. Soldiers from all times and places sat together in the Halls, fought every day and celebrated all night. She'd seen them all.
Including Erik, in the cage only a few hours ago, facing his opponent and going down to defeat wearing much the same as he had on now.
But this... this was different.
He wasn't perfect, far from it. Erik's chest was dotted with white puckered scars, some the size of nickels and others as short slashes. As he turned she saw his back and other, older marks showing previous battles. Yet it didn't seem to detract from the power coming off him in waves, the silent strength evident with every move, every shift of his body. The muscles were tight and well-defined, not an inch of fat on his frame.
He winced as he pressed a damp cloth to the mottled bruises over his left rib cage. Matty had focused in on that during the fight and it showed. The swollen cut over his eye had stopped bleeding and was already going down but it still warranted a cleaning and a fresh bandage.
She couldn't take her eyes off him. The toned muscles seemed to be calling to her urging her to soothe his distress with her touch, offer to take the pain away somehow. Images flashed through her mind of the couples she'd seen in the shadows of the Great Halls, lovers stealing away for some private time before the never-ending battles started at dawn.
Brenna clenched her fingers, digging her nails into the skin to stay still. A flash of heat between her legs shocked her and she pressed her knees together, cursing in silence.
What is this madness? 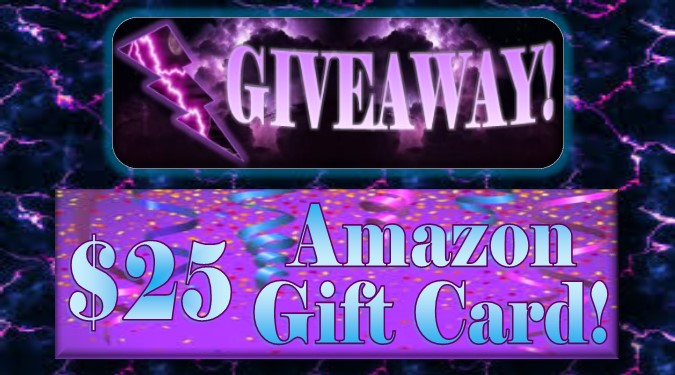 To celebrate the release of HER ALPHA VIKING by Sheryl Nantus, we're giving away for a $25 Amazon gift card!

GIVEAWAY TERMS & CONDITIONS: Open internationally. One winner will be chosen to receive a $25 Amazon gift card. This giveaway is administered by Pure Textuality PR on behalf of Entangled Publishing. Giveaway ends 9/9/2018 @ 11:59pm EST. Entangled Publishing will send one winning prize, Pure Textuality PR will deliver the other. Limit one entry per reader and mailing address. Duplicates will be deleted. 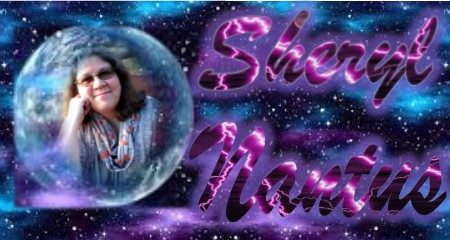 When she's not writing about hunky heroes, she is sipping tea, playing board games and writing haiku.

A total fangirl at heart, she met her husband through an online fanfiction community and currently lives in Pennsylvania. 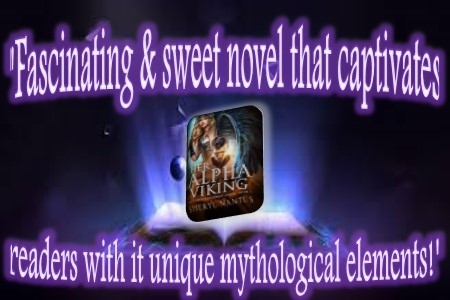 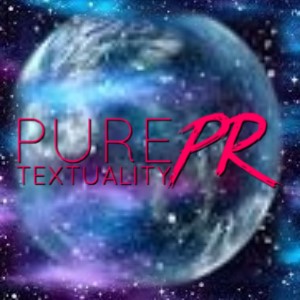