The first book in the Beloved Bloody Time series is a fun, steamy and exciting travel adventure.

In the 23rd century, vampires created the Chronometric Conservation Agency to preserve history and protect humanity’s future. The agency also offered tourists trips back into the past with vampire guides called travelers.

When Tally takes a client back to 1314, she is taken hostage by Robert MacKenzie for ransom. … 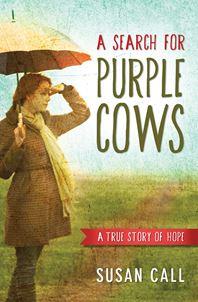 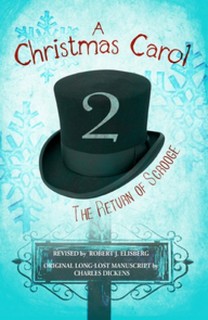 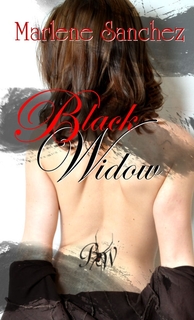