Q and A with Young Adult/ Middle Grade Fantasy author

If you were allowed to only make FIVE statements about your book’s theme or message what do you want readers/listeners to remember about you and or your book?

1. You are never so small or so insignificant to not make a difference in life.

2. Your family,even if they seem annoying, is worth more to you than you realize.

3. If you seek the Truth you will find it.

4. Above all else, seek Wisdom, it will help you…

I am getting ready for Authors After Dark in Savannah, Georgia next week. I have Swag to prep, bags to pack, then when I get there, I'm going to be 24/7. What to do, what to do?
Should I take a week off?  No -- after all, summer's almost over, the nights will be turning cold and the…

THE MISTRESS Lots of Crazy Punctuates the End of a Series Branch The Mistress US UK Original Sinners 4 by Tiffany Reisz (website) Harlequin/Harlequin MIRA July 30, 2013 Paperback/E…

Hope it's good to announce my newly released novel, The Unholy (Sunstone Press)...I'm excited to get acquainted with this forum, participate, add some stuff, stay up to date with what other writers are doing! Good to be here!

THE UNHOLY...UNLEASHED...AMAZON.COM!...A supernatural heroine's journey, The Unholy lures the reader into a twilight realm of the dark side of religion as healer confronts evil incarnate....a fast-paced battle between good and evil,… 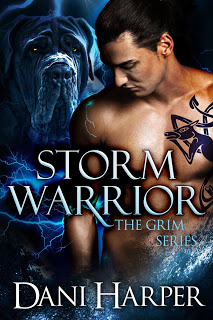 The Grim Series, Book One
by Dani Harper
August 6, 2013
Paperback, Ebook 328 pages
Montlake Romance
Book Provided by author for review and tour. No remuneration was exchanged and all opinions presented herein are my own unless otherwise noted.

"Like one, that on a lonesome road
Doth walk in fear and dread,
And having once turned round walks on,
And turns no more his head;…

Next comes WESTIN’S CHASE. Think that baby will show up tomorrow…

After Jared makes his very impressive splash, there’s still TWO more covers to release. Five in total for the series debut in October. Once I take a breath, it’ll be time for excepts and teasers.

Don’t forget, we have TWO Goodreads…

A Dramatic Backdrop! TAKEN BY THE VAMPIRE KING and GIVEAWAY!

Taken by the Vampire King 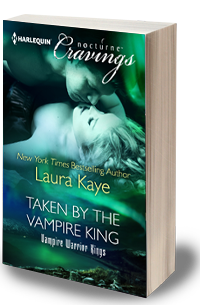 What If Your Life Were Totally Different? THE THINKING WOMAN'S GUIDE TO REAL MAGIC Review, Q and A and Giveaway! 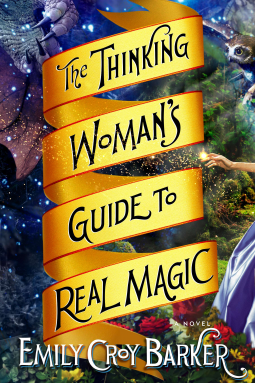 Win my slightly-used, hard-cover copy of EVER AFTER by Kim Harrison OR THE SKINNY RULES by Bob Harper (New, HC) or PORCH LIGHTS by  Dorothea Benton Frank (New HC)… 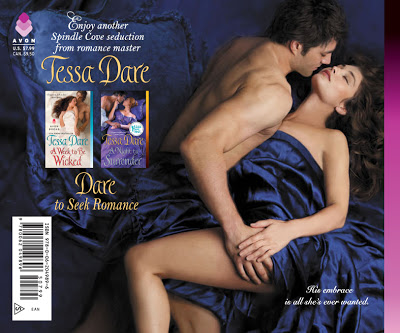 Spindle Cove, nestled in a peaceful corner of Regency Era England, has long been known as “Spinster Cove,” due to its preponderance of unwed ladies of “delicate constitutions”—and that’s the…

Straight away from the dedication page onwards the book made me feel special and uplifted me.  I knew I must be reading the book at just the right…

Dancing With the Devil: Not My Style but Could Very Well Suit Others

Dancing With the Devil 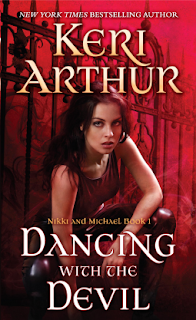 BITING BAD: Would Merit Go Back to being Human? Would You? With a Giveaway! 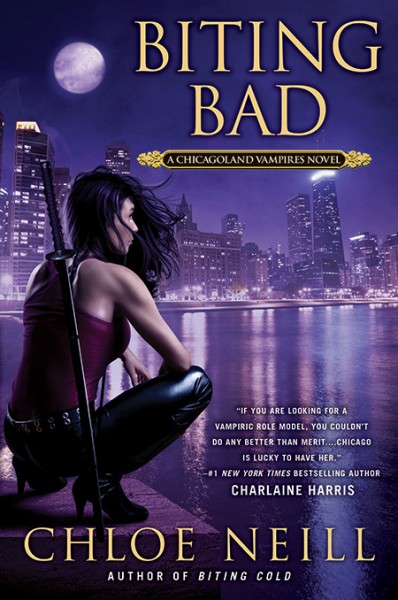 Lions and Tigers and Sexy Bears Oh My! Review And Tourwide Giveaway! 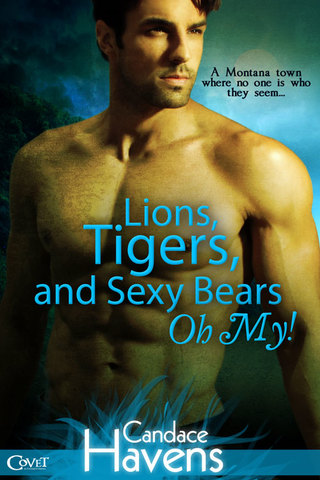 Come by my blog Fangs, Wands and Fairy Dust to check out the review, tour and for the link to Entangled Publishing's Great Giveaway!…

Could You Be A Veterinarian? Author Interview: Clarissa Johal 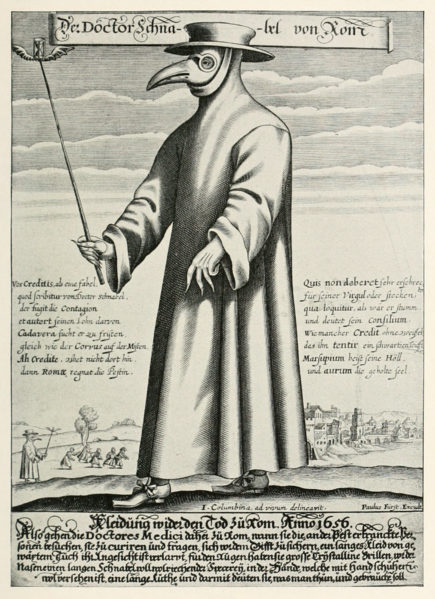 Why is there a plague doctor from the 17th century in last night's episode of True Blood.  It's a moving episode with another character taking a final bow.…

What if your dog died and then came back as a ghost…that could talk? Would you welcome him back with open arms or run away scared to…
Continue