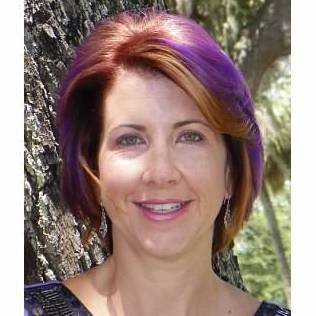 Tell us about your latest book.A Lady’s Plight is the first in a series of books that…Continue

Tell us about your latest book.Savage Secrets is the 6th title in…Continue

Tell us about your latest book.Spartanica is a young adult/teen sci-fi adventure story…Continue

Tell us about your latest book.Scattered Links is a story of a Russian orphan who’s…Continue

Did you even know there was such a thing as Winnie The Pooh Day? I did not until it was upon us today! Here’s my Pooh history: I don’t remember being particularly enamored with WTP in my early years, but perhaps I was, because on our very first trip to Disneyland in Anaheim, in 1972, […]

Second Chance Romance: Love is sweeter the second time around

Lessons from a garage sale

Over the past three years, since my husband’s ministry launched, we’ve had a lot of garage sales. Honestly, we’ve always been a family who did sales about twice a year, but when having one can mean the difference between eating and not, they tend to take on a different meaning. I have often been guilty […]

Tawdra Kandle has not received any gifts yet

What is your Favorite Book?
A favorite? Hmm--A Wrinkle in Time, Outlander, Gone with the Wind, Celia Garth

Tell us about you
I'm a writer, homeschooling mom and co-owner of Promotional Book Tours and Hayson Publishing.