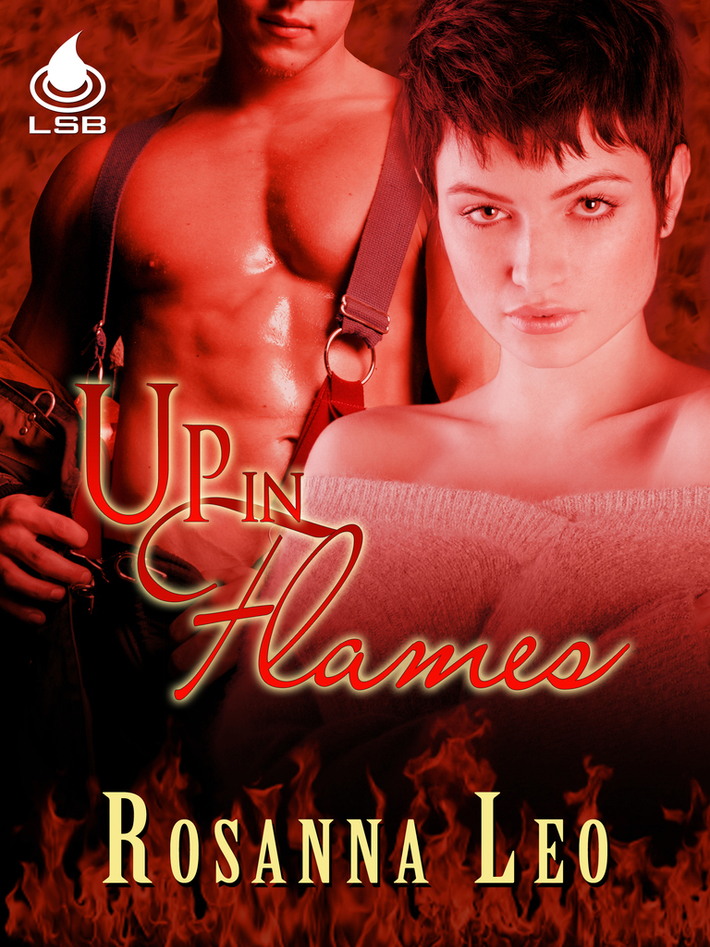 Juliet Baker is not looking forward to coming home after six months. Yes, the fiery brunette wants to make a go of turning her parents' farmhouse into a B&B. She’s just not looking forward to seeing the place where they died. To make things worse, she knows she'll finally have to face her cheating, firefighter ex-boyfriend.

Luckily, her sister has found Jules a boarder. Easy money, right? Not when she realizes the boarder is Captain Shane Gaskill. Not only is Shane a firefighter, he’s the town's hot new fire captain.

Jules is determined to hate all firefighters. After all, the men of that precious brotherhood protected her cheating ex. Shane, however, proves he’s different from the start. He's protective and kind, and she can't stop looking at his smoking, Viking-hot body. She learns, though, that Shane isn't so willing to love again either. He's been hurt, too. They both fight the sexual chemistry, and resulting tenderness, between them. But when a stalker begins to target Jules, they realize they can't fight their desire forever.

As the threats escalate, Shane and Jules are thrown together. The resulting passion overwhelms them. But are they willing to trust each other and surrender to the flames of love.