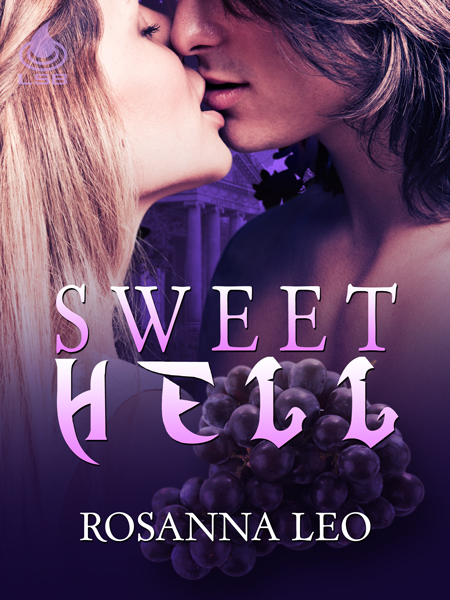 Dionysus, Greek god of wine and theater, is the world’s original playboy. But lately, he has been restless, moody, and he knows something is wrong. His carefree and bacchanalian lifestyle is starting to feel like one long string of meaningless sexual escapades. Even worse, he is suddenly aroused by the idea of marriage. To top it all off, Josie Marino, the mouthy, disheveled, and eternally annoying woman who serves him coffee at the local bakery, sets him on fire.

Josie, a Toronto baker of Italian heritage, is not looking for love or lust. Especially not with Dionysus Iros, the most aggravating, demanding customer she'd ever had to serve. With his rippling muscles and sexy, knowing eyes, he's obviously trouble with a capital T. Unfortunately, he's also the star of her every X-rated dream. She’s known players like Dionysus before, and one of them almost got the better of her. Josie determines she will not fall for his considerable physical charms, come hell or high water.

But Dionysus turns strangely protective when a sinister character arrives at Josie’s bakery, and they can no longer deny their unwanted feelings for one another. They are forced to embark on a bizarre, sexually-charged journey to hell itself, which threatens to either change them for the better, or destroy them.